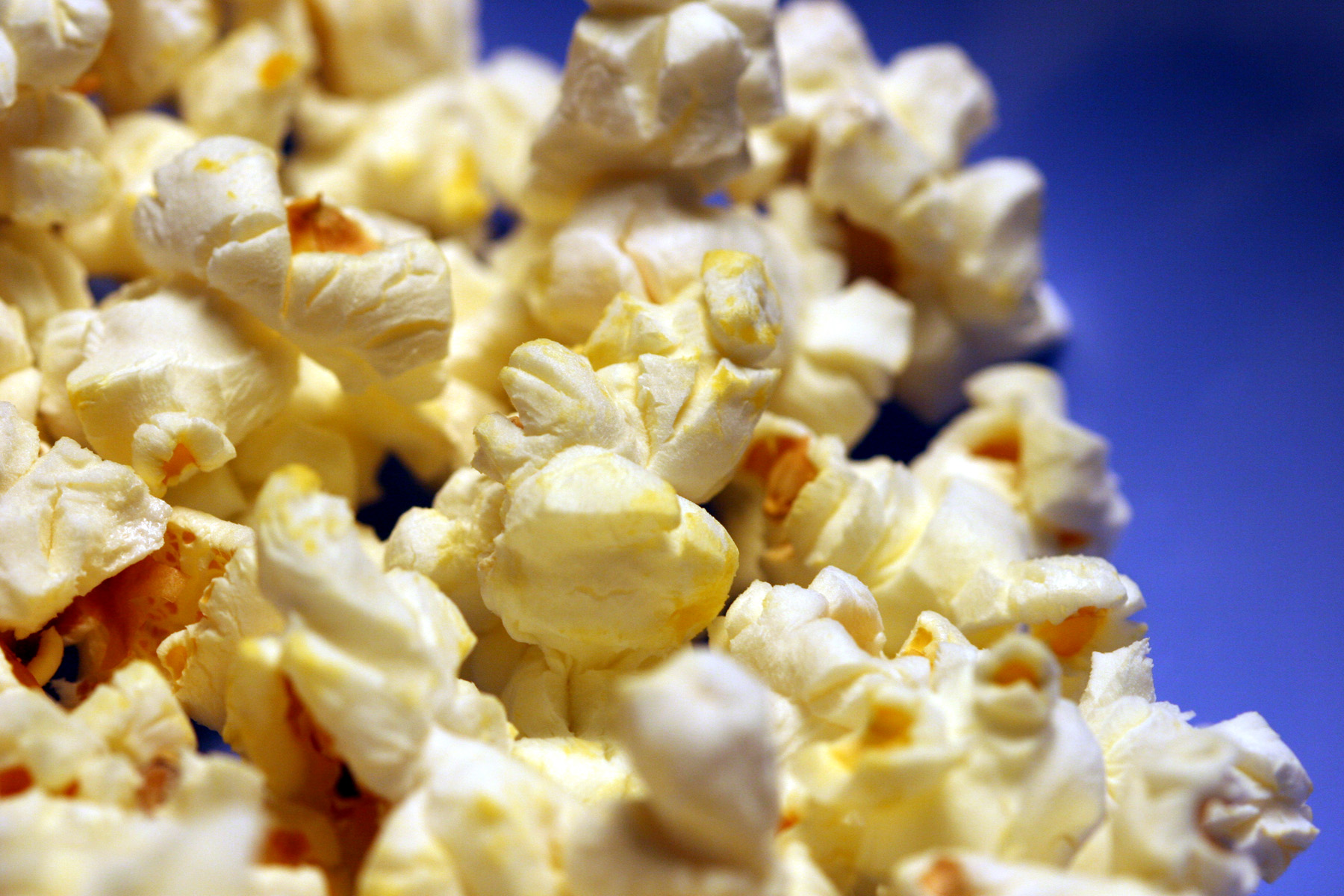 Did you ever notice that a bowl of popcorn rarely sits half empty? Once you start eating it you don’t stop until it’s gone.

Someone once said that having sex is like eating popcorn. Once you have become sexually active you just can’t stop – or can you?

Don’t let anyone tell you it is as simple as saying “No!” Maybe having sex has become a habit for you. It’s a routine and maybe even a meaningful part of your relationship. If it truly is a habit, it will usually take more than just wishing to break the habit.

Maybe someone is pressuring you to have sex. Perhaps your lover expects it from you. Your parents or a counselor may presume you are already having sex since they are always warning you to be careful and protect yourself from catching a disease. Any number of these things may pressure you to be sexually active.

Reasons to Say “No!”

Why should you want to stop having sex? Well, some have given these reasons:

Certainly a real concern today. Even those who once advocated a more sexually active society are today warning that even with “protection” there is a real danger of catching AIDS or another sexually transmitted disease.

Having sexual relations is how people get pregnant. Even with “protection” it happens. Abortion? It involves expense, inconvenience and your conscience won’t let you end your unborn child’s life.

You may be tired of living with the fear that your parents or friends will find out you are sexually active.

Sometimes it is just an inner voice nagging you and making you feel guilty. You don’t always know why, but you are tired of feeling bad.

Remember that you make the difference. Many say this is a “pro-choice” society. You can’t avoid the reality that you make a choice about your sexual life. Ultimately, you are responsible for what you do.

It won’t be easy. Anyone who thinks it just amounts to saying “No!” doesn’t realize how difficult this is. It takes more than words . . . this is war. There have been many who have fought the fight but lost the battle. Others continue the fight, but lose once in a while. Ultimately, it is a battle worth fighting.

Saying “No!” will spare you from dealing with an unplanned pregnancy. It also means you don’t have to face the prospect of raising a child as a single parent.

Saying “No!” has one more benefit. If you are a Christian, say “No!” not just for others, but for God. When you say “No!” for God you are also saying “thank you” to Him. It was God who gave you life. He gave you those things in life which make you happy. He sent His Son, Jesus, to pay the price for your sins.

For that reason, when you say “No!” to having sex outside of marriage you are saying “Thank you, God, for all You did for me.” You are seeking to do what God wants you to do. In the Bible He tells us, “I urge you, in view of God’s mercy, to offer your bodies as living sacrifices, holy and pleasing to God – this is your spiritual act of worship” (Romans 12:1). Because God made a difference for you, now you can make a difference. You can enjoy a new freedom to serve God, to do His will, to reflect His love, and to help others by your words and example.

You Are Not Alone!

Yes, habits are hard to break. Giving up popcorn, however, may be easier than giving up some other habits. Alcohol, smoking, drugs, and even sex can be habits which are much more difficult to break. Breaking them is made worse when you feel alone and helpless. But, you are not alone. There are two ways to get help. First, ask God for help. He tells us, “Call upon me in the day of trouble; I will deliver you” (Psalm 50:15). Pray and ask God to be with you.

You can also get help from people who care about you very much. We can provide information on Christians in you area who want to help you fight the battle.

You can’t fail until you stop trying. Many people struggle a long time to kick bad habits. They only truly fail when they have given up. Don’t give up! God did not and has not given up on you. Fight for you, fight for others, and fight for God.

This text is taken from the brochure produced by Christian Life Resources entitled Sex Is Like Popcorn, which is available by clicking here.