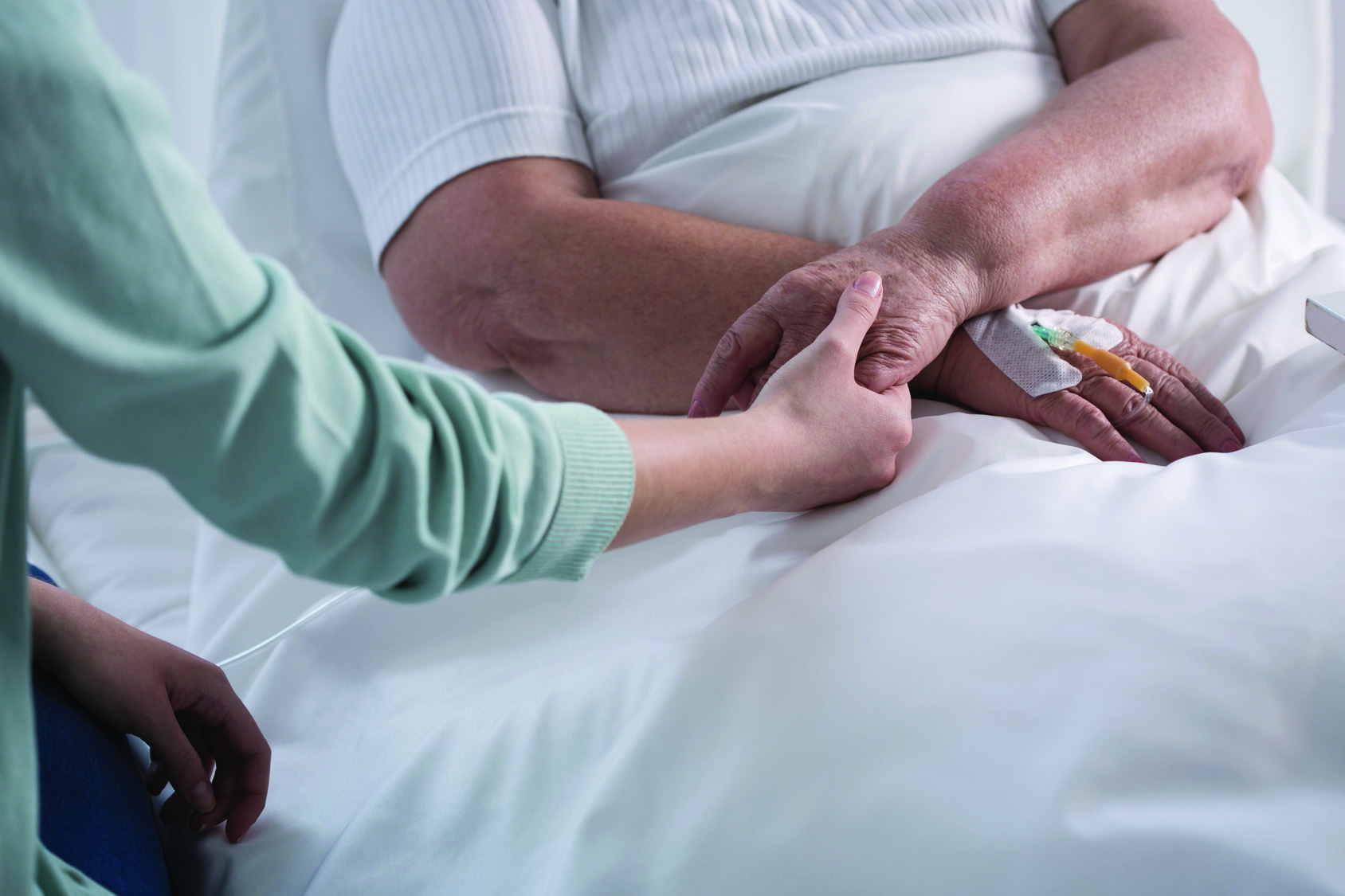 My travels throughout North America have given me countless opportunities to meet some rather incredible people. One of those people is Lisa Van Drese. Her attitude, optimism and unrelenting faith in the purity of God’s will compelled me to ask her to write about her experiences. In her article entitled “My Son, Maxwell,” Lisa wrote the following that is worthy of our focus: “While scientists think it important to create a superior race, it also slowly dulls our compassion and willingness to help our fellow man.”

How profoundly true that statement is in all areas of our lives.

The Duty to Die
In 1984 Governor Richard Lamm of Colorado stated the elderly had a “duty to die” rather than burdening the government or their family with their care. On January 22, 2013, as our own United States noted its 40th year of legalized killing of unwanted unborn children, the Japanese Minister of Finance Taro Asore lit a firestorm of controversy when he commented that elderly people should “hurry up and die” in order to avoid a drain on the country’s financial resources.

As the battle continues in the United States to prevent the legalization of physician assisted suicide, disability rights groups are seen as the most articulate opponents. They understand the way people think. What starts as the “opportunity” to exit life early quickly becomes an obligation (or a “duty”) to die – ultimately relieving a caregiver of a loved one’s burden of care.

Elder Abuse
That is why assisted suicide is often associated with elder abuse. Granting the right to self-murder suggests that there are times when it is appropriate to kill oneself. It plants the thought. Society today accepts and justifies the self-murder of the elderly who are stigmatized as lacking dignity and an acceptable quality of life. So what of those whose lives are judged as lacking “full quality” – such as people with disabilities? When should they “move on” and why? And what about the elderly who, in the spirit of “contentment in all things” (Philippians 4:12), accept the declining quality of life as part of God’s plan for them and those around them?

What happens is that such measures become a form of psychological abuse – by shaming the vulnerable into accepting assisted suicide on the grounds that they are burdens to others.

Most people know instinctively that it is wrong to end another person’s life. Causing death because an unborn child cannot be seen or by convincing ourselves that some individuals are something less than real persons is mere denial. In our pursuit of convenience and pleasure the most defenseless lose first. They lose respect and honor – and eventually their lives.

We Lose
As our nation presses its families to engage in “the talk” about end-of-life care, the aging are buying into the misguided notion that “I don’t want to be a burden for you.” We have so indoctrinated ourselves with pleasure and luxury that caring for others is deemed an intrusion into our self-absorbed lives.

Hadley Arkes, professor of Jurisprudence and American Institutions at Amherst College, once stated in a speech some 20 years ago (and I paraphrase), “Many people talk about not wanting to be a burden on their family and others. I contend that the fabric of society is strengthened by its ability and willingness to carry a burden.”

With the disposal of every unwanted child; with the humiliation of the aging and disabled through neglect; and with our acceptance of the right to abort and commit self-murder we forget the other victims – ourselves!

With each abortion and suicide, each of us loses the opportunity and privilege to carry a burden and reprioritize our values in life to reflect the tradition of our faith, learned first from Christ who died for the unlovable and unappreciative that we might live forever (Romans 5:8).

When someone unwanted or deemed a burden dies on our watch it is a subtle and continual brainwashing that cheapens life inside and outside of the womb. When we relegate charity to government programs we give away a portion of our dignity that would be found in personally carrying the burdens of others.

Let us not become weary in doing good, for at the proper time we will reap a harvest if we do not give up. (Galatians 6:9)