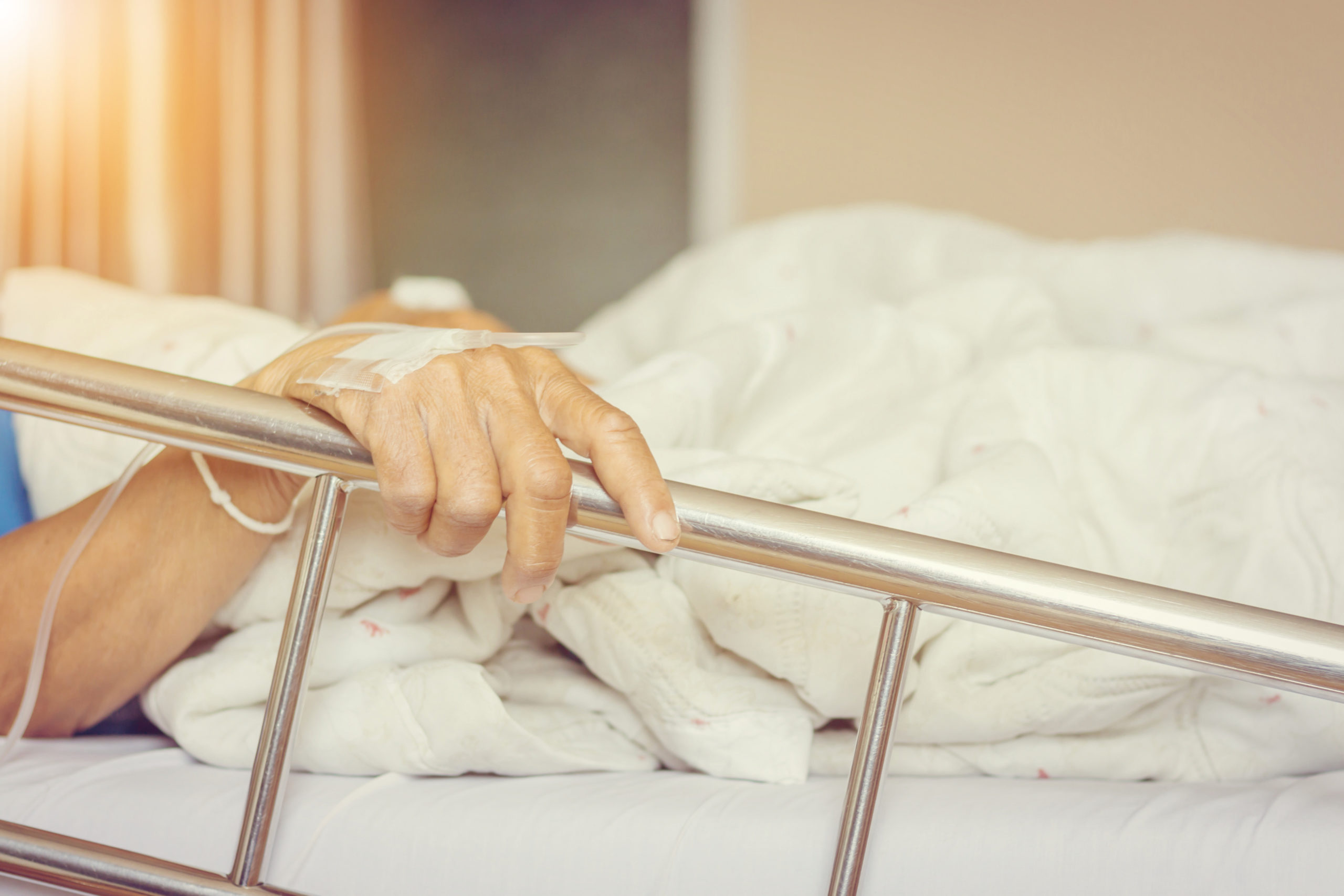 Question: What is terminal sedation? Is it the same as physician-assisted suicide?

Answer: Physician-assisted suicide is defined as a physician’s act that is meant to intentionally end the life of a patient. Terminal sedation is practiced when a patient is drugged into unconsciousness and kept that way until death.

In applying this issue with the Christian ethic, there are two considerations. Scripture teaches us that God alone has authority over life and death (Deuteronomy 32:39). We also know that our responsibility is to provide care as we preserve and protect human life (Genesis 9:5-6; Luke 10). Euthanasia, physician-assisted suicide, and terminal sedation are all meant to end a life prematurely, usually for the purpose of alleviating suffering. When these acts assume authority over life and death, they go beyond the responsibility God grants to man. The second issue deals with the provision of comfort and care for others. When a loved one is suffering, he or she needs to be kept as comfortable as possible. That means medication can rightly be administered for the purpose of relieving pain.

In conclusion, the use of pain medication is acceptable when the purpose is to alleviate pain and to keep the patient relatively comfortable. Once the intent goes beyond the suppression of pain and becomes an intentional termination of human life, then it is an act that presumes an authority over life and death that God does not give to mankind.

A Peace the World Cannot Give

A Practical Approach to End-of-Life Issues: Anxious for Death