Terri Schiavo and Us 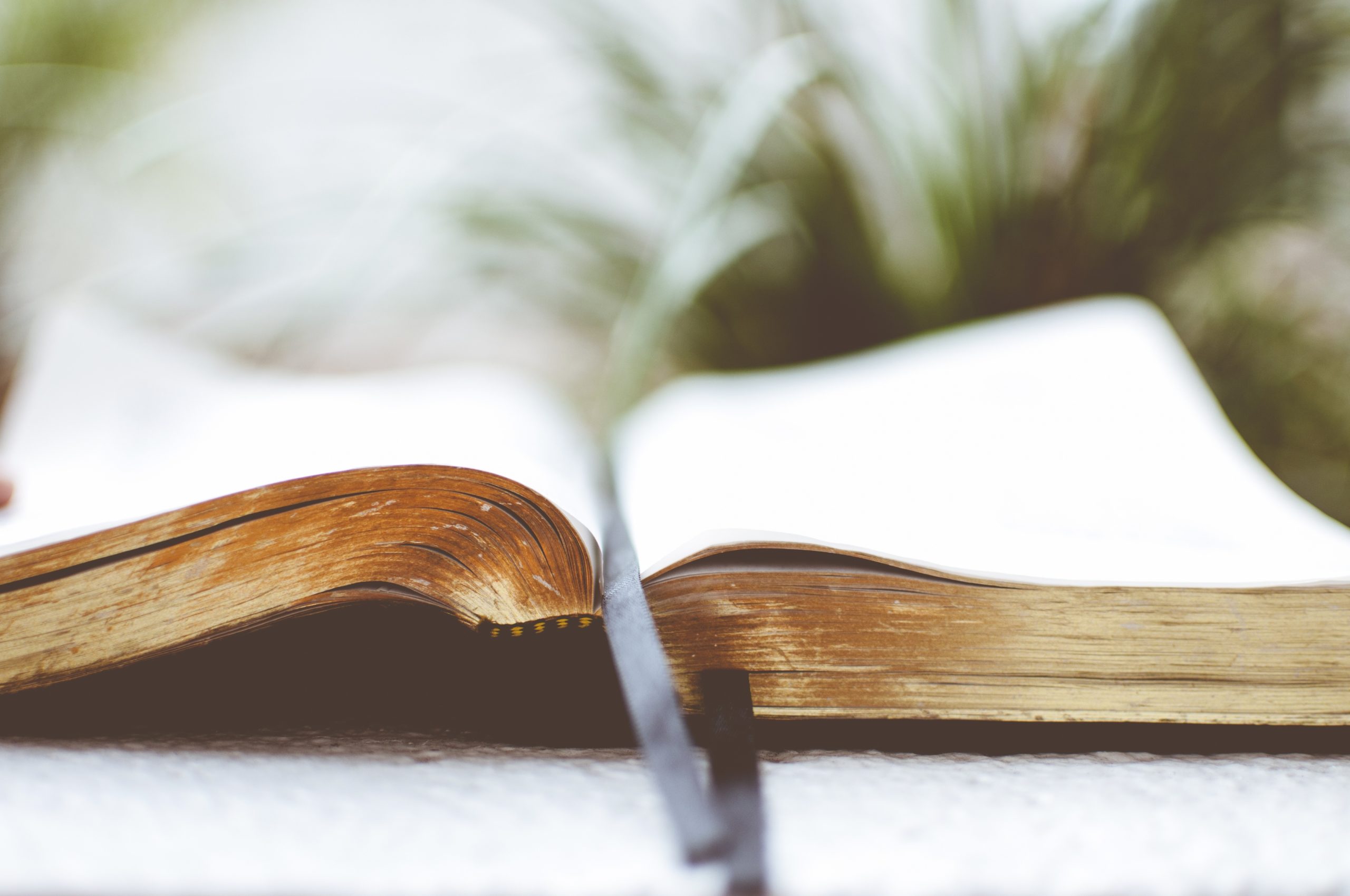 On February 25, 1990, Terri Schiavo collapsed in her home. Doctors believe a potassium imbalance caused her heart to stop and restricted oxygen flow to her brain. She suffered serious brain damage. She was 26-years-old.

In November 1992, Terri’s husband, Michael, won a malpractice suit against the doctors and was awarded approximately $1 million: 70% to provide for Terris life-long care and 30% for loss of companionship.

On February 14, 1993, Terri’s parents and her husband disagreed on the manner in which the money was being used for Terris’s care. The parents’ effort to be named Terri’s legal guardians failed, and the husband continued in that role.

In May 1998, her husband presented the first petition to the court to remove Terri from tube feeding.

Since that time a variety of details, gossip, and rumors arose. The relevance of such talk does not overshadow the fact that Terri’s life hangs in the balance between those who wish her feeding to continue and those who wish it to be stopped.

What do these circumstances have to do with you? Although you do not personally know Terri, you have this in common: at one time or another you may have said something like, “I don’t want to live like that.” Michael claims Terri, before her 1990 collapse, used words to that effect in response to the Karen Ann Quinlan case (a woman who in the 1980s was on a form of life support). Based on Terri’s words, a judge ruled she should no longer be fed.

The Christian community is tied by its name and by its faith to seek the direction of God. That doesn’t mean we always like what God has to say. After all, imperfect people often differ from the perfect Creator. It also doesn’t mean the answer comes easily. Our own biases shade the way we read God’s Word.

In this case, the Word of God is clear. The prohibition of killing is codified in the commandments. It is explicit in such passages as Genesis 9:6, “Whoever sheds the blood of man, by man shall his blood be shed; for in the image of God has God made man.” Without God’s expressed command or permission, we cannot take human life. Not even our own.

God’s Word also speaks strongly against playing favorites. We are told in James 2:9, “But if you show favoritism, you sin and are convicted by the law as lawbreakers.” We cannot prejudice those whose quality of life may be diminished.

God’s Word directs us to assume the burdens of others who need our attention and concern. In Acts 20:35 we are directed, “We must help the weak, remembering the words the Lord Jesus himself said: It is more blessed to give than to receive.”

Finally, even when hardship comes our way we are encouraged to practice contentment, patience, and trust. That encouragement is rooted in the fact that the challenges and hardships of this life are considered “light and momentary troubles” (2 Corinthians 4:17) in comparison with the eternal life we have in Christ (Romans 8:18).

Every Christian looks for opportunities to share God’s Word. It becomes clearer with the passage of time that near life’s end, the Christian witness cannot be muted. It must be heard and understood. While no one wants to live a diminished quality of life, no Christian ever wants to do anything contrary to the will of God. In this regard, Christians must be clear.

One powerful testimony on the value of human life and God’s will regarding it is to sign a medical directive statement. A few years back Christian Life Resources worked with members of the legal community to draft Christian medical statements which were customized for all 50 states.

The case of Terri Schiavo is a sharp reminder of the importance of signing such statements to provide clear direction as to our desires and any course of action for our continued care in the light of God’s Word.