When Life Holds No Dignity 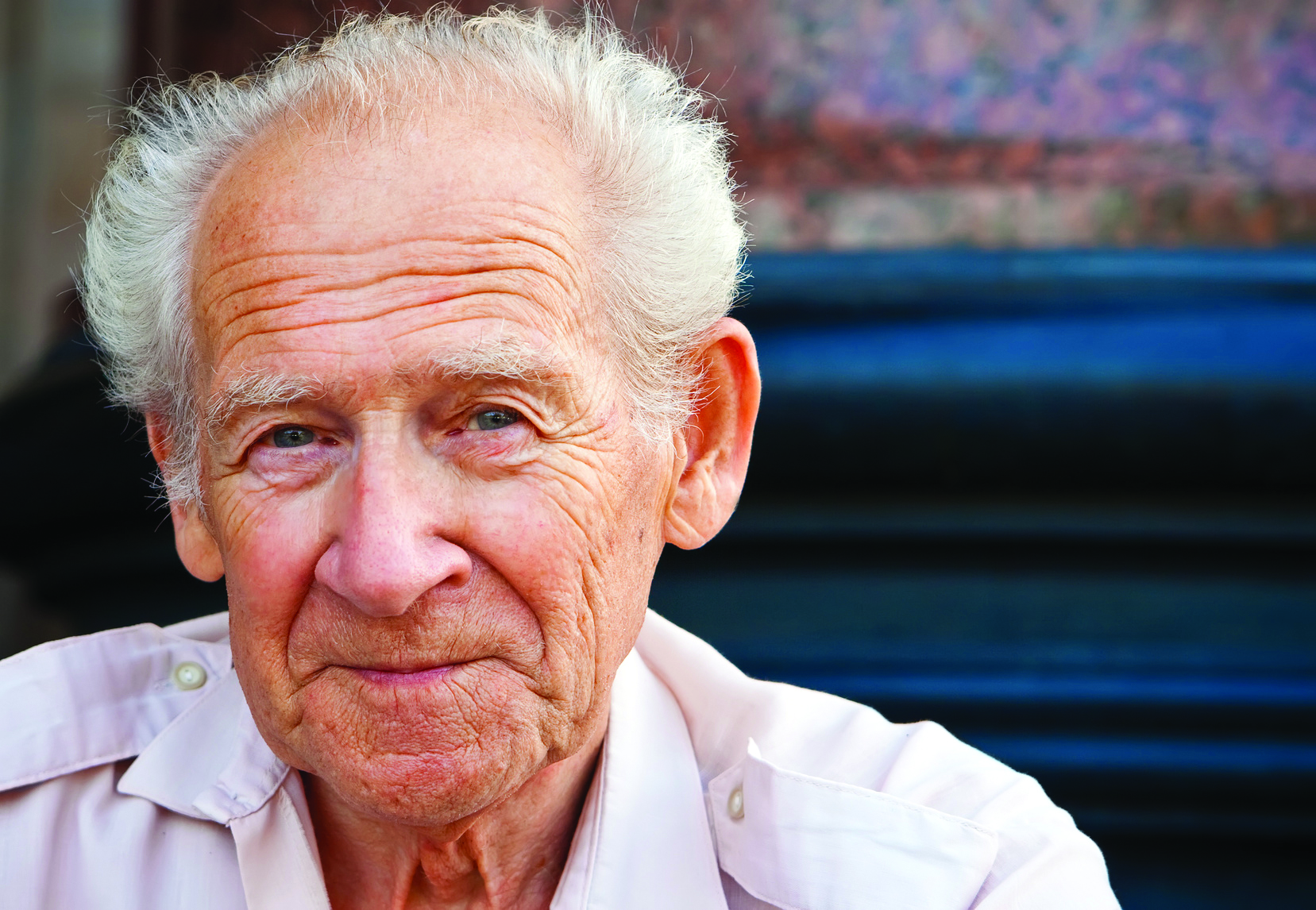 Advocates for assisted suicide have often marched under the “death with dignity” banner, but what does that word, “dignity,” mean? When did we get it, and how do we lose it?

Some say they lose dignity when they lack proper judgment and cannot think or act for themselves. Some say they lose their dignity when they cannot control bodily function. Others argue that dignity is the ability to enjoy all that life offers, and when that can’t be done any longer, a person is “better off dead.” Do these examples really represent a loss of dignity?

What about those with disabilities? Sometimes they have these problems. Do they lack dignity? Did they lose dignity? And what about babies? Don’t they also have these same conditions?

In Scripture, the word “dignity” can also be translated as “honor.” It is the perception others have of an individual’s good character, reputation, and devotion to the ideals of Him who created that person. Christian dignity is a walk in life – an attitude and lifestyle – which reflects a heart minded toward God and His will (Samuel 16:7).

Today dignity has been redefined to represent not as others see us but as we want to see ourselves. We are lured into thinking the “best years of our life” are those of our best physical and mental health. So when health declines we are misled into believing our dignity declines as well.

Dignity and Faith
The loss of dignity comes not with the demise of health but with the demise of faith. When anyone demonstrates a love for themselves, a lifestyle, a hobby, a possession, a presumption of health and welfare above and before a love for God, dignity is lost. Scripture tells us, “This is love for God: to obey his commands” (1 John 5:3). We are at our most undignified when we choose to disobey God, to love ourselves above others, and to commit acts of lovelessness, murder, and self-murder.

Dignity is not about our health – but about our heart. Dignity is the possession of those whose walk with the Lord reflects devotion despite the challenges. Dignity is found both in the perfect obedience to the will of God and in humble repentance when that obedience falters. Dignity comes when others are so struck by your allegiance to God and His Word that they have to ask you how you hold up against great challenges (1 Peter 3:15).