Who Will Take Care of Mother? 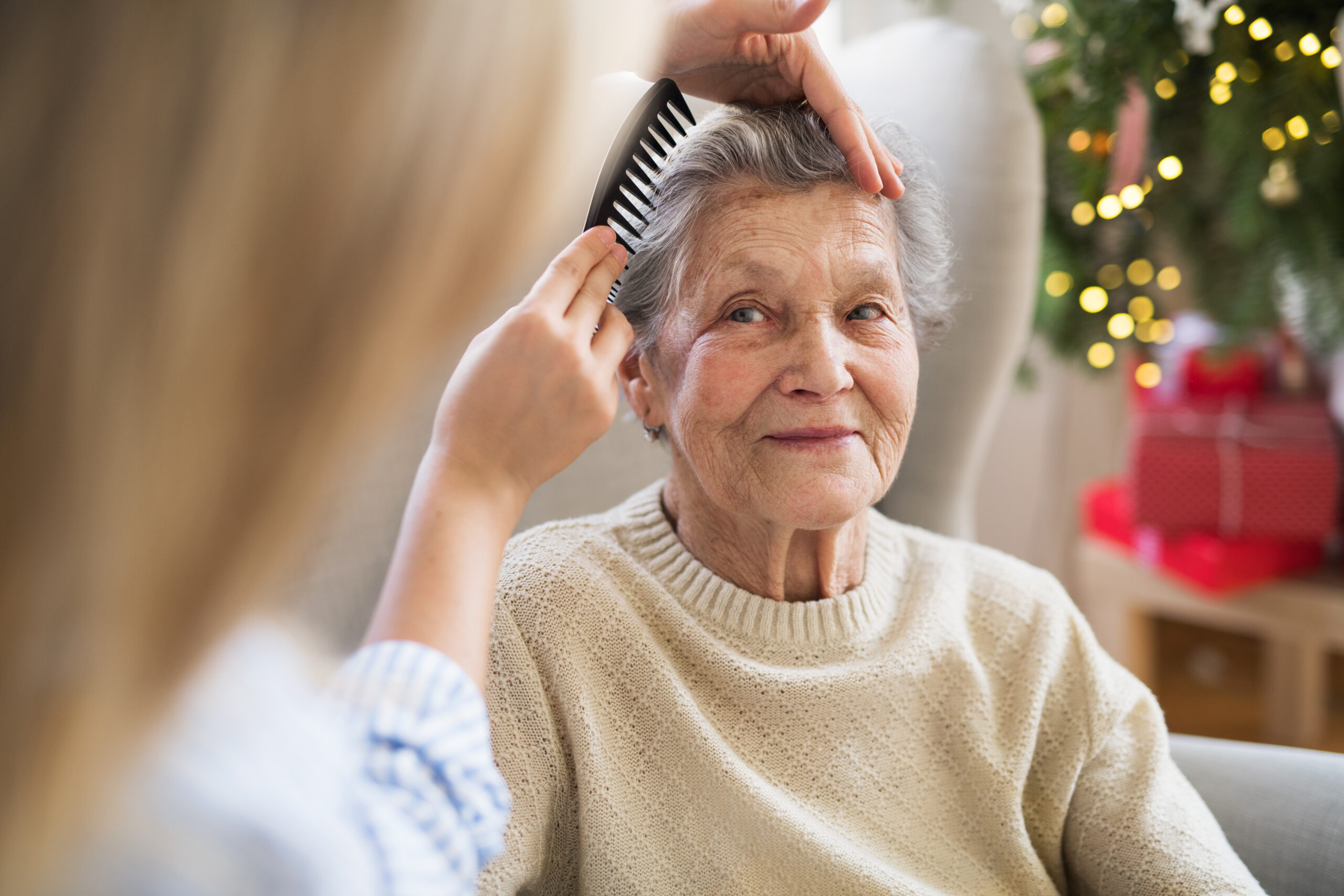 In 1907 Anna Jarvis began a nationwide campaign for the observance of Mother’s Day. In 1908 it began with a service at Andrews Methodist Episcopal Church in Grafton, West Virginia, honoring the memory of Jarvis’ own mother. In 1915 President Woodrow Wilson declared it a national holiday.

Since then the observance of Mother’s Day has been an annual event worthy of mention on television, in newspapers, and from the pulpit. Since abortion became legal in 1973, Mother’s Day has invited attention to the Christian mother’s responsibility to care for her child — born and unborn. In the years I have been with Christian Life Resources, I have been scheduled to preach for a Life Sunday that corresponds with Mother’s Day somewhere in the United States.

Recent events, however, has given me cause to reconsider Mother’s Day as a time to discuss abortion. It came into focus during this past Lenten season when the Passion History reading shared with us these words: “He [Jesus] said to his mother, ‘Dear woman, here is your son,’ and to the disciple, ‘Here is your mother.’ From that time on, this disciple took her into his home.”

The stories of Naomi and her mother-in-law Ruth, and of Timothy and his maternal upbringing, have been wonderful texts for us to consider the importance of the Christian mother. The story of Christ on the cross, however, sharpens the focus in a little different way.

Today there are an estimated 10,000 patients in a so-called persistent vegetative state — many of whom are mothers. My files contain stories of children who have taken action to terminate Mother’s life because of her diminished quality state. I hear countless stories from our own members saying that they just don’t want to be a burden for their children. But then there is the story of Jesus on the cross.

Scripture doesn’t tell us what happened to Joseph. It is clear, however, that Jesus carried the “burden” of care for his mother. It is also clear that when Jesus could no longer continue that care he saw to it that her needs were met.

During this month highlighted by Mother’s Day, it would be valuable for our members to hear again the caring words of Jesus from the cross. While it is good to remind our members of the intrinsic value of unborn life, let us also apply those same principles to all stages of human life. Even in its most diminished state life is precious for it was given by God and redeemed by Christ’s blood. Providing care for Mother when she needs it most is still just a small token of appreciation for this ambassador of God’s love-story of Jesus Christ.