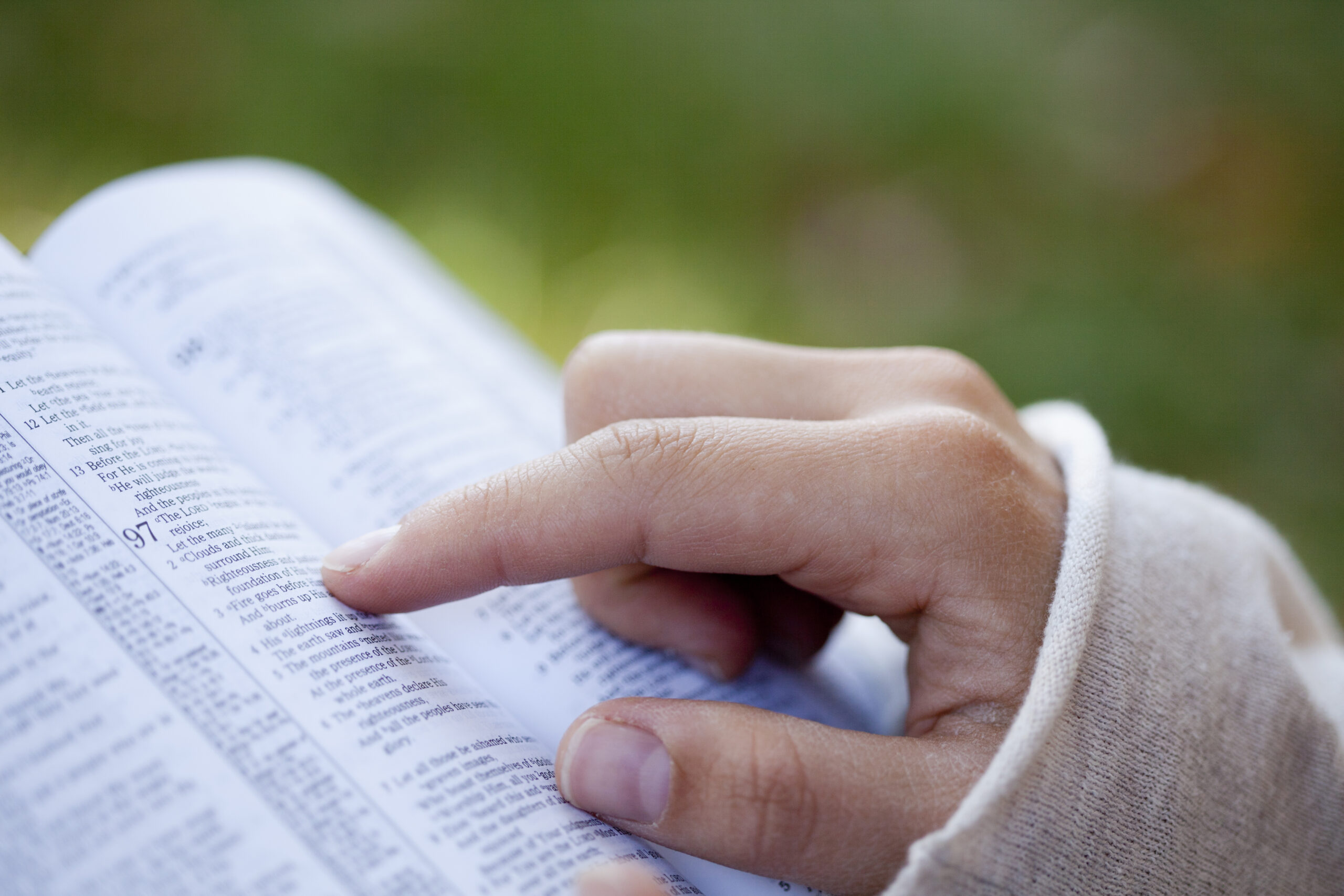 QUESTION: I am inquiring about information on IVF and embryo genetic testing. What is the Christian stance on both of these and how can I do IVF treatments and still uphold God’s Truth?

ANSWER: Scripture teaches that life exists already at conception (Psalm 51:5). Biologically speaking, once an egg is fertilized with sperm the only changes that occur are maturity and geography. From that point of fertilization, all you have are different stages of life. There is not some later stage where it becomes life.

In the IVF arena, doctors will talk about a pregnancy beginning at implantation of the developing embryo. That may be the case because of the major changes that occur upon implantation but the real changes already begin at fertilization. Pregnancy, or implantation, is simply one more step along the process.

It is a biological fact of life that if permitted to naturally develop, upon fertilization the embryo will always be human. It does not become human at a later stage. Admittedly, there are different stages of life as we visibly see in a distinction between children and parents, young and old. But again, those are simply stages of human life.

That all being said, our concern with IVF and embryo genetic testing is any process that treats human life in the embryonic stage as anything less than a human being. Often, the IVF arena involves “tossing out” developing embryos if they look to be of poorer quality than other embryos. Parents undergoing IVF procedures often face poor statistical chances of having a baby in their arms. The way statistics are promoted by IVF companies is atrocious. Some will tout incredible success rates when, in fact, they had twisted both the data and definitions of success.

Regardless of how statistics are formulated, the process of IVF has a greater than 50% chance of being fatal on the developing embryo. Most people I know, when considering the value we place on human life, would not gamble with those odds.

In and of itself we do not have a problem with embryo genetic testing except under two circumstances: 1) the testing process itself is dangerous to the developing human life; and/or 2) the results of the testing would mean the intentional ending of the developing life because of a possible malady. Usually, embryo genetic testing is more of a “search and destroy” mission which often results in some human life being discarded for fear that it may have a disability of some sort.

Having said all of that, I love much of what science has brought us. Sadly, it is our inclination to take such blessings and convert them into instruments of sin. If embryo genetic testing meant providing treatment to cure a condition, then I love it. But that is not how this plays out.

I have advised couples who seem unable to conceive that if adoption is problematic to consider what is sometimes called a snowflake baby which is an embryo adoption program. Go to: www.nightlight.org/snowflakes-embryo-adoption-donation

We can also put couples in touch with snowflake parents and services to help consider this option.

A Challenge to Our Article: “A Christian’s Questions and Answers about IVF”