Charlie Gard Is Us 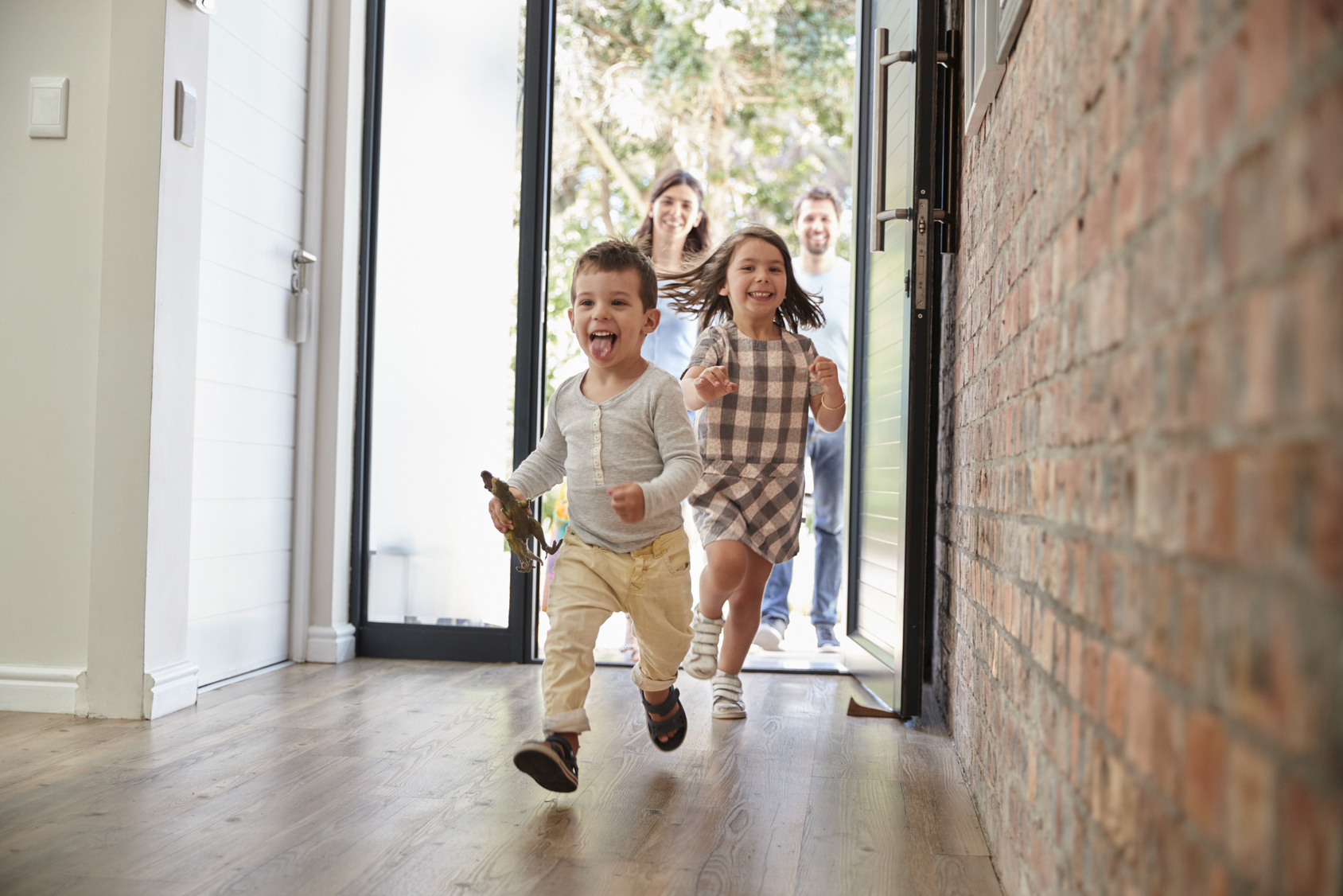 Charles (Charlie) Gard was born on August 4, 2016. He was diagnosed with infantile-onset encephalomyopathic mitochondrial DNA depletion syndrome (also known as MDDS). Simply stated, Charlie’s brain is deformed. In the judgment of the English and Wales High Court, Charlie’s condition is such that any current medical treatment offers little to no reasonable expectation of success. For that reason the Court authorized the request of the Great Ormond Street Hospital in London to withdraw artificial ventilation, administer palliative care only, and refuse the parents’ wish to pursue an experimental effort of administering nucleoside therapy (an oral medication with the intent of repairing defective mitochondrial DNA).

Andrew Coyne, a Canadian journalist, once wrote, “A society that believes in nothing can offer no argument even against death. A culture that has lost its faith in life cannot comprehend why it should be endured.” Those words have become clearer as one considers the Charlie Gard case.

When the British Court ruled against permitting Charlie to continue living and against his parents’ wishes to pursue experimental treatment to possibly preserve Charlie’s life, the character of society was newly-assaulted. Until now, this assault was portrayed more like a scare tactic by those who decried the moral decline in society and the intrinsic value of human life. In Charlie Gard, however, what used to be a “this could be us” situation is now a reality. Charlie Gard is us.

Good for One – Good for All

“Precedent” is the serious concern of most any law and judicial decision. Think about it. What teacher, school board member, plan commission, village board, or state or federal legislator has not invoked the warning, “If we do it for you we have to do it for everyone”? What does the ruling in the Charlie Gard case mean? It means:

No Longer a Presumption to Life

It is often called the intrinsic, inherent, or qualitative view of human life. Essentially it means human life is valuable because it is human life – regardless of its quality, usefulness, wantedness, or desirability. This is the biblical position on life. We value human life, because it belongs to God (Deuteronomy 32:39) and Jesus died for it (John 3:16). Throughout Scripture, when human life was diminished in quality or could be deemed “burdensome,” the directive was to care, support, and preserve that life – not terminate it.

Historically, societies have generally honored the presumption-for-life ethic. The moment we suspect we might be having a baby we live differently – not to terminate life but to sustain it. An expectant mother will not drink alcohol, use drugs, smoke, carry heavy objects, etc. Upon birth we keep the baby clean, warm, well fed, safe, etc. The goal is to preserve life.

Unfortunately, it is in our character to challenge such foundational principles as the presumption for-life (Romans 7:19). This is the nature of being sinful. We take clear absolutes and discard them for subjective notions which open a Pandora’s Box of problems.

We saw it in the 1982 case of Baby Doe in Bloomington, Indiana. The child’s parents felt his Down Syndrome condition meant he would not lead a quality or meaningful life. Despite public outcry and offers to adopt and care for Baby Doe, the child died when the presumption-for-life ethic was supplanted with a subjective “presumption for death” because of his condition.

Today Charlie Gard represents the evolved ethic of that time. This time the Court usurps parental rights and decrees that Charlie should die. This is our future in which the objective principle of the presumption-for-life is replaced with a subjective presumption-for-death.

When one surrenders an objective presumption-for-life it introduces challenges in enforcing the new ethic. As the 1982 mentality chipped away our moral senses, the door was opened to legalize assisted suicide. One of the earliest effective proponents of the right to assisted suicide was a journalist named Derek Humphry – also from England. In 1975 Derek assisted his wife, Jean, in ending her life. He was not prosecuted. Instead, he moved to the United States where he later formed the Hemlock Society and published a self-help manual on how to kill oneself.

Other countries have since legalized assisted suicide. The Netherlands led the way by permitting the practice despite its illegality. Eventually, assisted suicide became legal in the Netherlands, and, predictably, the values continue to erode. In 2004 the Groningen Protocol was introduced to help parents work with their doctor in choosing assisted death for their newborn if he or she was born with disabilities.

That brings us to Charlie Gard in England. In his case, the parents want to preserve Charlie’s life. They want to explore treatment and have raised well over one million dollars to relocate him to the United States for such treatment. The Court, however, refuses to permit the parents that right. Instead, under the more subjective presumption-for-death ethic, the Court usurped parental rights to declare Charlie should die for his own good.

Should any court ever step in to usurp parental authority? Absolutely, but it must be for a clear, objective, and overriding principle, like the presumption-for-life. Courts have been permitted to terminate parental rights when parental decisions or inaction endanger the life of a child. In Charlie’s case, the parents are being usurped because they want to preserve his life.

Replacing the Objective with the Subjective

Objective ethical principles survive the torments of time and the whims of changing cultures. In 1987 television journalist, Ted Koppel, alluded to this in a commencement address to students at Duke University when he said:

What Moses brought down from Mt. Sinai were not the Ten Suggestions, they are Commandments. Are, not were.

Since the fall into sin there has always been tension between the will of God and the will of people. The clarity of God’s directives has been clouded by the subjectivism of our time and the veneration of autonomy.

Moral absolutes are designed to hem in the wayward, venerate the foundational, and support objective standards in a melting pot of people and values. A presumption-for-life compels us to improve the plight of all. Because the agents of time and calamity affect all of us, it is in our collective best interest to support a presumption-for-life.

A presumption-for-life has fostered a revolution in medicine, surgical procedures, technological augmentation for the disabled, and expansion of access rights for the challenged. When we surrender the presumption-for-life moral absolute, what remains is a subjective presumption-for-death where anyone or any entity decides which life is worth living and for what reasons. It degrades the benefits of carrying burdens and venerates whatever human traits are in vogue at the time.

Charlie Gard is us. He is our future.

If we do not stand against what is happening here, the future endangers us all. I reject this new ethic being foisted on all of us, and we need to stand against it. How we do this is something we can debate. I favor strong legislative and judicial enforcement of the moral absolute of the preservation-for-life. Yet, legislative and judicial victories are incomplete. They do not change the heart. It is imperative that Christians stand for the preservation-of-life as an expression of God’s will. The church needs to better teach its adherents, and then we adherents need to better permeate society with that ethic for the betterment of society and for our own protection.

Final note: On July 28, 2017, one week before his first birthday, Charlie Gard died. The calling is as relevant now as ever for us to speak up for those who cannot speak for themselves (Proverbs 31:8). It is obvious that silence on these things can be fatal.