May A Person Who Commits Suicide Receive Christian Burial? 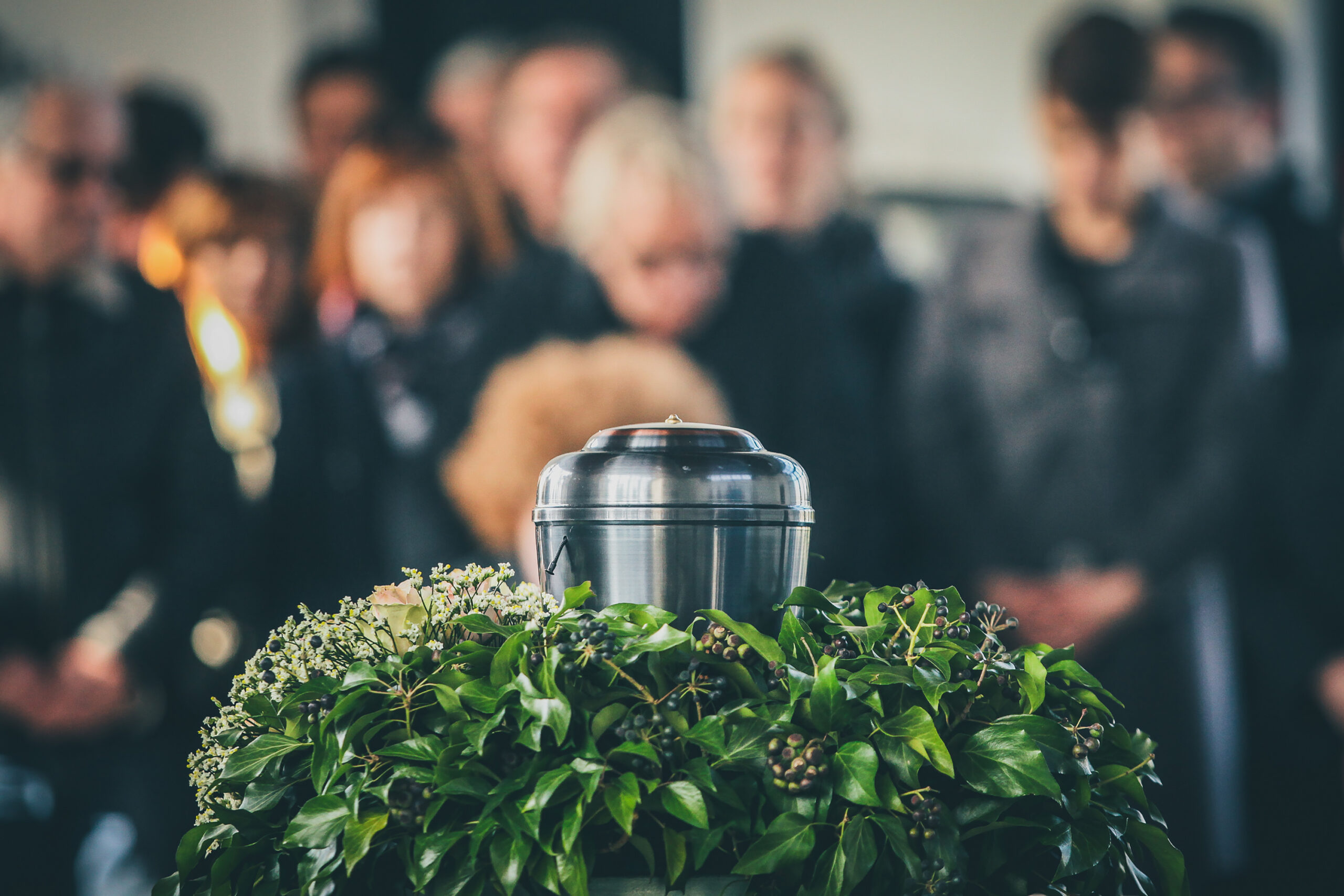 A reader asks: Why is it we so completely condemn a Christian when he has committed suicide? Doesn’t Matthew 7:1 say: “Do not judge, or you too will be judged”?

The Significance of Christian Burial

What is the significance of Christian burial? When the church grants someone a Christian burial, it is thereby testifying that in its judgment the deceased died as a Christian, believing in the forgiveness that is ours in Christ. It expresses the conviction that the body that is placed into the grave will arise to life eternal because it has been redeemed by Christ the crucified. Christian burial is for confessing Christians.

The Sin of Suicide

What if someone who has been a confessing Christian commits suicide? May a man take his own life? We need to remember that it is the Lord who “brings death and makes alive; he brings down to the grave and he raises up” (1 Samuel 2:6). Our times are in the hands of the Lord. He gave us life; He is the one who will determine when it should cease. We as Christians are to make “the most of every opportunity” (Ephesians 5:16) that the Lord gives us, to make the most of the limited time of grace granted us on earth. We are not to cut that short. Taking our own life is no less a sin against the Fifth Commandment than is taking the life of another. Both are murder.

Every Suicide a Case of Mental Derangement?

But someone may say: Whoever takes his own life must be out of his mind to do that. Will this always be true? The few examples Scripture records of such who committed suicide were not of people who were out of their minds. They found themselves in great difficulty and despaired. It was despair – and despair is unbelief – that drove them to take their own lives. Ahithophel, a counselor of David, followed Absalom in the rebellion. However, when his counsel was not followed by Absalom and he saw defeat impending, he went home and hanged himself (2 Samuel 17:23). Zimri had assassinated the king of Israel and usurped the throne. When he saw that he was being overthrown again, he despaired and burned down his palace over his head (1 Kings 16:18). Saul had been a king after the Lord’s heart. He had been a believer. But he became proud and the Spirit of the Lord departed from him. When the battle with the Philistines went against him, he despaired and fell on his own sword, his armorbearer joining him in this action of despair (1 Samuel 31:3,5). Judas was a disciple. He shamefully betrayed his Master. When he saw that Jesus would be crucified, he felt remorse. But it only drove him to despair, and in his despair, he hanged himself (Matthew 27:50). These were willful actions of such who had despaired of God’s help and mercy.

If someone who has been a Christian willfully plans and carries out his own destruction, does so fully aware of what he is doing, can he still be considered a confessing Christian? Doesn’t his action proclaim that he has despaired of God’s mercy and help? Where this is clearly evident, what a shame it would be to express the hope that the departed will rise to eternal life!

Cases of Mental Illness and Irresponsibility

On the other hand, if someone has become mentally ill, if he can no longer be considered responsible for what he does, if pain has made him irrational, unaware of his own actions, it may happen that he takes his own life while in such a condition of irresponsibility. It is our hope that this faith is not lost through actions for which the sick person cannot be held responsible. On the basis of this hope, the church may grant Christian burial.

The Pastor Must Make a Judgment in Some Cases

The chief burden of determining what to do in cases of suicide will quite naturally fall upon the pastor. It is evident that the decision will not always be easy, since circumstances are not always clear and decisive. He will have to judge to the best of his ability whether the person was a confessing Christian at the time of his death. This judgment he will need to make, and it is not forbidden by our Savior’s command not to judge. Jesus condemns hypocritical judging. Scripture does, however, tell us to judge a man’s confession (cf. 1 John 4:1ff). When a pastor faithfully considers all evidence and arrives at a decision, consulting possibly also with the elders or church council of the congregation in difficult cases, it will be well to respect his judgment, even if we might have made a different one ourselves. He is acting in the fear of God to the best of his ability.

Christian Burial and the Deceased’s Status Before God