Q&A on Views Regarding Suicide 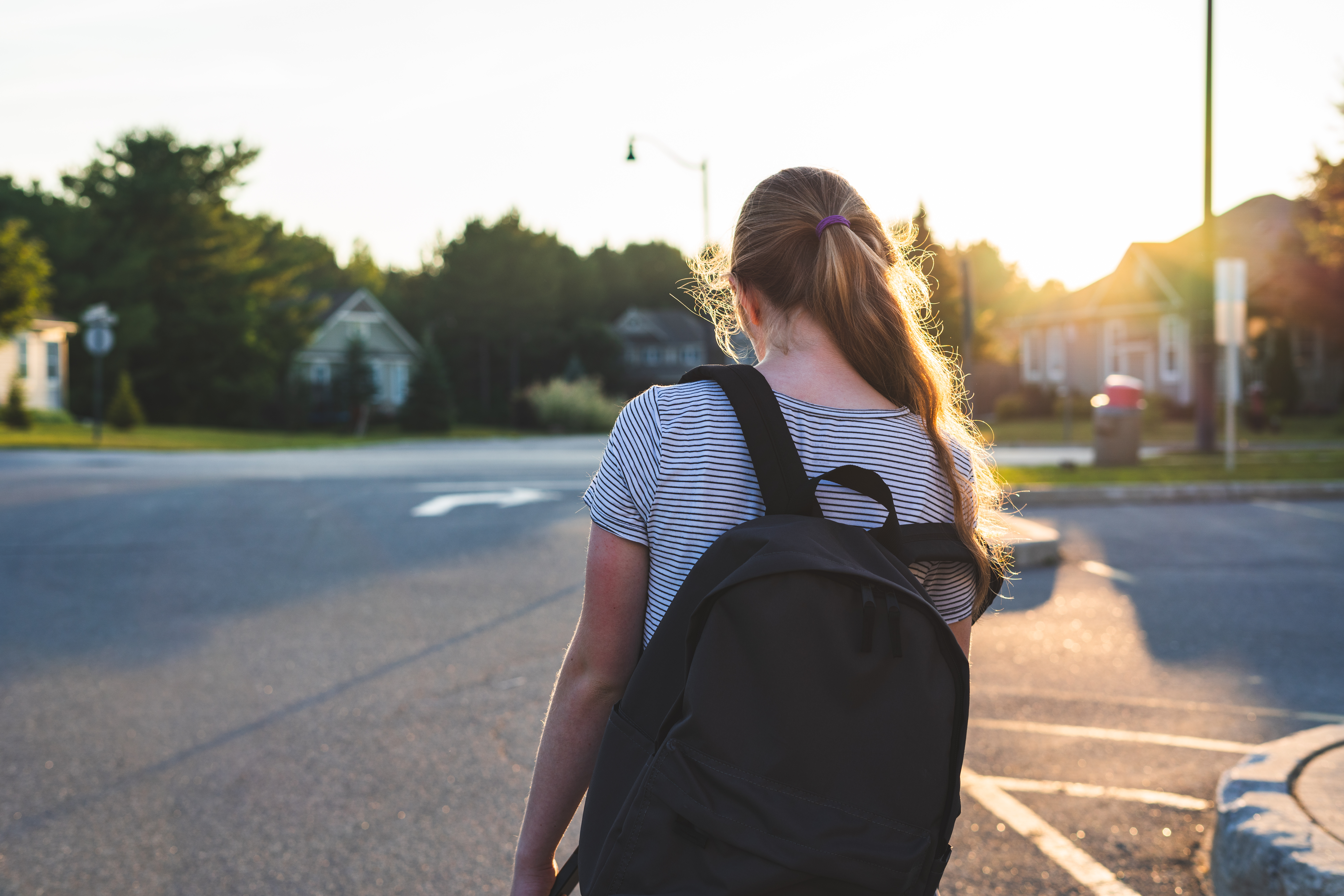 QUESTION: It seems that an increasing number of people, especially the young, see nothing wrong with suicide. What can we tell them?

ANSWER: Before telling the person you’re talking to anything, try to figure out, or just ask, why this matters to him or her at this time. Is this just a general or theoretical concern about suicide as a topic? Has someone close to him or her attempted or committed suicide? Has he attempted suicide himself? Or is she thinking now about killing herself? We would speak differently to a person depending on the situation. It is particularly important to be sensitive in dealing with someone who is currently suicidal.

Suicide is not a neutral, and never a noble act. The choice to kill oneself is a choice to sin, and to sin in a particularly final and costly way. The Psalmist confesses the important truth for us – “My times are in your hand” (Psalm 31:15). This passage reminds us that God has full authority over our beginning, our end, and everything in between. Scripture is clear that the Lord is the only one who gets to decide who lives and who dies and when (cf. Deuteronomy 32:39; 1 Samuel 2:6). This means that, just as we have no right to kill another person [“You shall not murder” (Exodus 20:13)], we also have no right to kill ourselves, no matter how good a reason we might think we have.

Suicide is self-murder and never pleasing to God or in line with his will. Those who have been touched by or have considered suicide may often plead that this case or that case is an exception – that the Lord wouldn’t want him to continue suffering or would understand and approve of her choice. But God approves no such exceptions. The finality of suicide is frightening, because it ends a person’s time of grace on this earth – the time in which one can take hold of God’s grace in Christ in faith and be assured of forgiveness for all one’s sins. Killing oneself also presumes to end one’s callings from the Lord; the opportunities given one to show love and serve others as his servant are irretrievably lost. For even a detached or theoretical discussion of the subject we want to be clear: suicide is deadly serious.

But even as we affirm the truth that suicide is sin, we will want to be careful not to present it as the unforgivable sin. Jesus does indeed teach us that there is an unforgivable sin, but it’s not suicide: it’s deliberately rejecting the work of the Holy Spirit, which means that you forfeit the forgiveness he wishes to give you, by your own choice (Matthew 12:31,32; Mark 3:28,29; Luke 12:10). For instance, if someone were to jump to his death while shouting insults at God and saying, “I don’t want your grace; I’m gonna die on my own terms!”, we might be pretty confident that he had died while guilty of the unforgivable sin.

We thank God that such cases are extremely rare. An unbeliever who dies by suicide will, sadly, go to hell, yet not because of how he died, but because of his unbelief. When someone dies with faith in Christ, she will go to heaven because of her trust in God’s grace. Does committing suicide mean that a believer has lost his or her faith? Not necessarily, and that can give us hope in the aftermath of a loved one’s suicide – but it gives no excuse or permission to a believer who might be contemplating killing him- or herself.

Another truth to keep in mind is that thoughts of suicide come from Satan or our sinful natures. They do not come from the new man inside every believer, who loves and seeks God’s will. A Christian who finds herself thinking of ending her life shouldn’t be deceived into believing that this makes her guilty of something faith-destroying any more than thinking of any other sin would do so. These are attacks on her confidence in Christ, just like every other temptation to sin, and are to be taken to the Lord just as all others are – for forgiveness, for strength, and for comfort.

Yet a believer should also not assume that all sufferings or struggles in his life have an evil origin. Following Christ in our sinful world, and doing so with a fallen nature and while enduring Satan’s attacks, will always be difficult – and harder at some times and for some people than others. But the trials Christians face are God doing his thing in our lives to strengthen and grow our faith and make us better, stronger, kinder, and wiser – they are part of his loving plan for us (cf. Hebrews 12:5-11; Romans 8:28). When Jesus called us to take up our crosses and follow him (Matthew 16:24-26; Mark 8:34-37; Luke 9:23-25), he made clear that suffering and struggle would always be a part of a believer’s life, but the reward that comes from standing firm in faith makes us willing to persevere through every problem. As God’s children, we can be certain that we are precious in his sight and that he loves us dearly, no matter what.

Believers who are mentally and emotionally healthy will rarely, if ever, think of killing themselves. But when depression or other types of mental illness cloud or corrupt a Christian’s thinking, suicide can sometimes appear to be a welcome relief to suffering. It’s little help to tell someone who’s having such thoughts “Don’t talk like that!” or “Think happy thoughts!” Instead, we want to encourage him or her to keep on talking about this – to us and to others, because depression can make a person believe that his world is very small or that no one wants to hear about her problems; talking about, and even more importantly, listening to what a troubled brother or sister is going through is a way we show our love in Christ. It will probably be appropriate for someone who’s having thoughts of suicide to speak with a medical professional, too – not just for “talk therapy,” but perhaps also for help restoring the chemical balance in his or her brain.

A final truth for everyone to know and remember – whether merely discussing the topic of suicide, dealing with the deep grief from another’s suicide, or contemplating it oneself – is that every human life is of immense, even immeasurable value – certainly to God, but also to the world and to the people in one’s life. Not only did the Father give each of us the very special and priceless gift of life itself, he valued each of us so much that he sent his only Son to be the atoning sacrifice for our sins – Jesus gave his life for your life and for my life.

So devaluing one’s own or any other person’s life is simply not something a child of God will do. Life is his precious, priceless gift to each of us, and every one of us matters to him (we matter more than we know to the people around us, too).