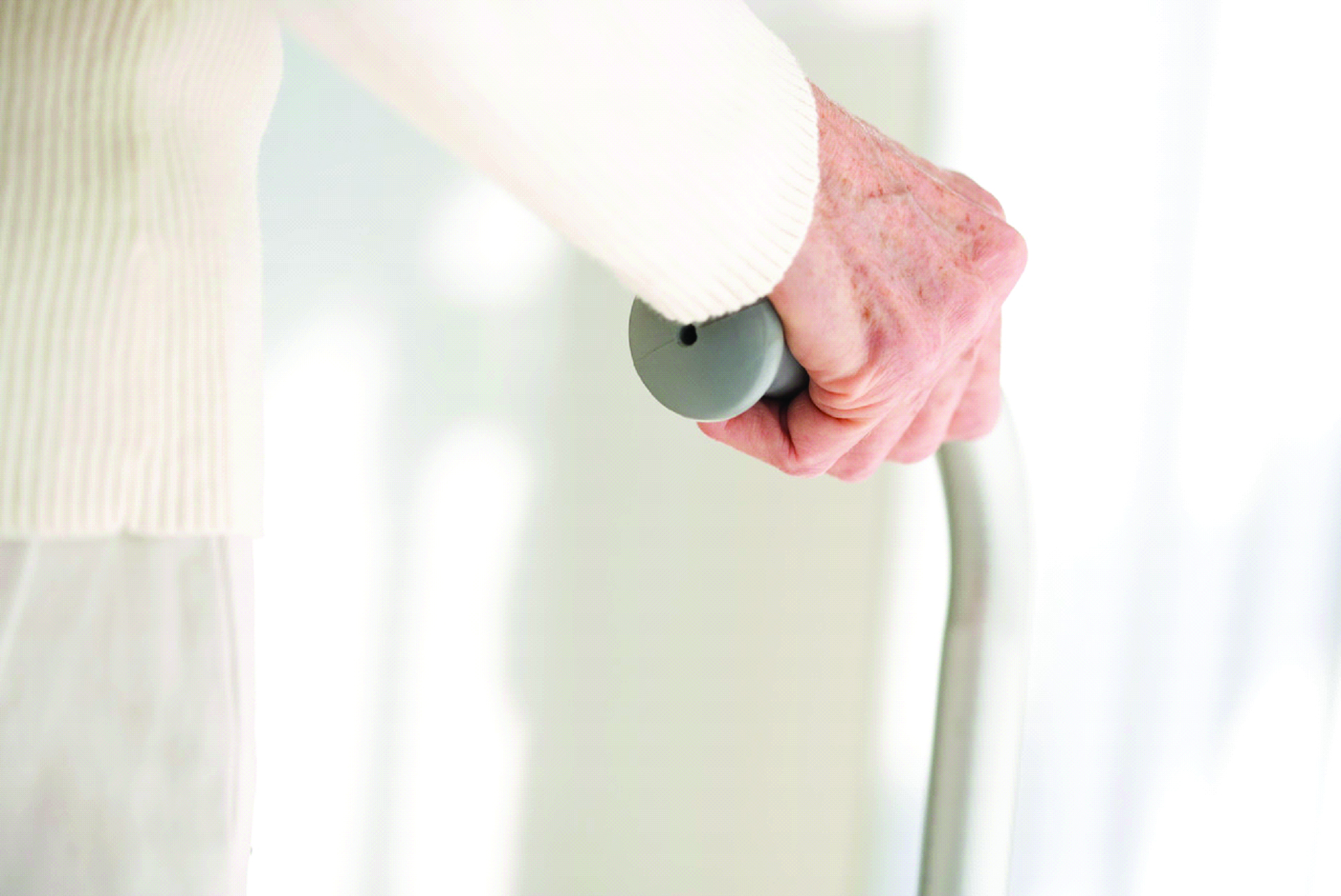 True Confessions: Forty years ago I took a first date to see the movie, “They Shoot Horses, Don’t They?”

Based on a 1930s novel, the movie was technically well done and received nine Academy Award nominations, but it was depressing from its opening scene to its disturbing conclusion. Gloria (played by Jane Fonda) meets Robert (Michael Sarrazin) after both have failed to get parts in a Hollywood movie. She talks him into being her partner in a dance marathon contest, a grueling competition stretching over several weeks, in which couples danced for hour-long stints relieved with ten-minute breaks. Robert was a drifter; Gloria, a cynical, wounded soul who repeatedly says she wishes she were dead. After the couple drops out of the competition, Gloria tells Robert she wants to kill herself, but when she points a gun at herself, she cannot pull the trigger. Desperate, she asks Robert, “Help me.” Robert remembers that when he was young, his grandfather had shot the beloved family horse, which had broken its leg. He obliges and shoots Gloria. Questioned by the police about the motive for his action, Robert responds, “They shoot horses, don’t they?”

The movie effectively destroyed the mood of a first date, but it also raised the euthanasia issue in a crude yet provocative way. If it is compassionate to put animals out of their misery, why not human beings?

In 1969, the year “They Shoot Horses, Don’t They?” was released, “euthanasia” was an unfamiliar term and “mercy killing” a little-known concept. Yet already in 1952, the Euthanasia Society of America had petitioned the Human Rights Commission of the United Nations to declare the right to die a basic human freedom for people dying of an incurable disease. In 1973 the American Hospital Association adopted the “Patient’s Bill of Rights,” which recognized terminally-ill patients’ prerogative to refuse medical treatment. Three years later California Gov. Edmund G. Brown signed the California Natural Death Act, making his the first state to grant terminally-ill patients the right to authorize the withdrawal of life-sustaining medical treatment when death was considered imminent.

In 1988 the Unitarian Universalist Association of Congregations became the first religious body to affirm the right to die. In 1990, Detroit doctor Jack Kevorkian participated in the first of many doctor-assisted suicides. Growing interest in the right-to-die movement became apparent in public opinion surveys, and the Hemlock Society, a grassroots euthanasia group, reported its membership at more than 50,000. In 1994, Oregon’s “Death with Dignity” act passed, making it the first state in U.S. history to permit physician-assisted suicide. Washington and Montana have since followed that lead.

Debates on voluntary and involuntary euthanasia, mercy killing and terminal sedation continue, but public support for euthanasia remains unclear. A recent Gallup Poll reported that 75% of Americans supported it but also noted wide differences in opinion across generational, ethnic and religious lines.

Robert’s shocking answer, “They shoot horses, don’t they?” implied that he was acting from an ethic of compassion. Isn’t it more merciful to end hopeless or pain-filled lives than to force people in such straits to go on living? But Brian Pollard, retired anesthetist and palliative care physician, has called such termination of life “a form of abandonment.” Compassion, he notes, derives from Latin and means “to suffer with.” In reference to dying patients, it translates as walking the rest of life’s journey beside them, offering comfort and support at every stage. To end their lives, Pollard contends, is an act of abandonment, not compassion. It does not address the best interests of the patient but is often done because the journey is too difficult on the others.

And is it legitimate to argue that because they shoot horses, people too should be granted the “mercy” of having their suffering arbitrarily terminated? Such logic assumes the essential similarity between the lives of horses and human beings, but Christianity (and not only Christianity) has proclaimed the unique nature of men and women – created originally in God’s image, unique objects of God’s preserving love and care, morally responsible to him, and graciously redeemed by the Lord Jesus for a life of service and an eternity of joy at His side.

Facing pain, suffering and death in ourselves and in others is the price of being human beings living in a fallen world. While this fact is biologically inevitable, there is nothing fixed about how we will respond to it. If life has no particular meaning when all is going well, what can life mean when things go wrong or when life becomes difficult? Our convictions about the value of life provide the clearest and most powerful witness to questions regarding the end of life.

Rev. Mark Braun is a Professor of Theology at Wisconsin Lutheran College in Milwaukee, WI.