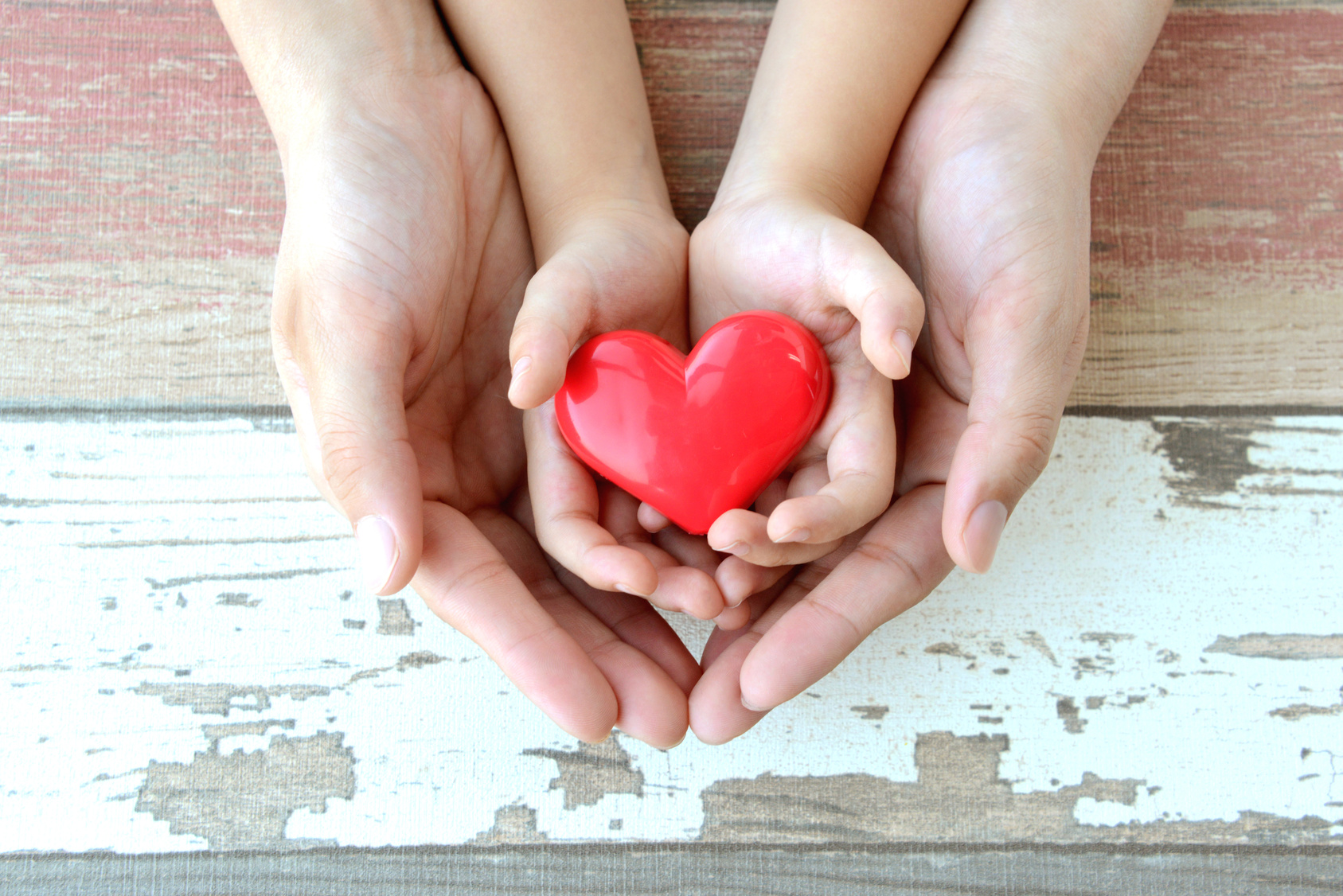 It must have been over 20 years ago that I read about scientists in Japan who had worked on creating an “artificial womb” in order to bear children. I distinctly remember the author saying its practical use would take another ten years. I have since learned that in science saying “ten years” is like saying, “We don’t have the foggiest idea how long it will take!”  In the case of the artificial womb it has obviously taken longer – yet progress has been made.

According to an abstract in the American Journal of Obstetrics and Gynecology, artificial womb  experimentation was reported on at the 64th Annual Scientific Meeting of the Society for Reproductive Investigation, Orlando, FL, March 15-18, 2017, and the 69th Annual Congress of the Japan Society of Obstetrics and Gynecology, Hiroshima, Japan, April 13-16, 2017. In a paper entitled, “Successful maintenance of key physiological parameters in preterm lambs treated with ex vivo uterine environment therapy for a period of 1 week,” researchers reported that they removed six fetal lambs by C-section from ewes at 112-115 days of gestation. The average lamb gestation period is 147 days (for humans it is about 280 days). For one week, five of the six fetal lambs were sustained in the artificial womb and then euthanized.

In the April 25, 2017, online article in Nature entitled, “An extra-uterine system to physiologically support the extreme premature lamb,” researchers at Children’s Hospital of Philadelphia stated that they were able to sustain fetal lambs up to four weeks in an artificial womb. In the Philadelphia experiment, eight lambs were delivered by C-section. Five were at 105-108 days of gestation, and three were at 115-120 days of gestation.  According to the Nature article, animal protocol limitations required the experiment to end after 28 days. The lambs were removed to artificial ventilation. One is reportedly still alive a year after the experiment.

The artificial womb (sometimes called an artificial uterus) consists of what can be described as a large sandwich bag capable of holding the fetal lamb along with a chemical concoction that acts like amniotic fluid with cabling attached through an interface to the umbilical cord of each lamb to provide continuous nutrition.

In the Abstract of the Nature article, the Philadelphia researchers reported, “We show that fetal lambs that are developmentally equivalent to the extreme premature human infant can be physiologically supported in this extra-uterine device for up to 4 weeks.”

The goal with these experiments is to eventually provide an artificial womb to help sustain the life of a child who would otherwise die from being born too prematurely. The estimate is that human testing is still three to five years away, although the team is already in negotiations with the U.S. Food and Drug Administration to begin the process.

As this brings us closer to sustaining pregnancies artificially it raises new challenges with regard to abortion, abortion language, and abortion legislation.

On Flipboard, Professor I. Glenn Cohen of Harvard Law School wrote a thought-provoking piece entitled, “Artificial wombs are coming. They could completely change the debate over abortion.” You can also hear Professor Cohen dissect the abortion argument in a YouTube video clip entitled, “Abortion and Personhood: What the Moral Dilemma Is Really About.” It is a relatively short but worthwhile listen. Professor Cohen observes that the development of an artificial womb creates new challenges to the legal and moral understanding of abortion in American culture.

Also, you will find some great video clips and news coverage on this topic on the CBS News website along with a very descriptive article and video clips on The Verge entitled, “An artificial womb successfully grew baby sheep — and humans could be next.”

What is lacking in this debate is a discussion on the role of the Christian faith in these advancements.  As I see it, artificial wombs have the potential to preserve human life. To that end and based on successful research, it could be a wonderful and life-saving development.  Nevertheless, we human beings have a terrific knack of making bad come out of good. With artificial reproductive technology (ART), surrogate parenting, and CRISPR technology, we already see reproduction reduced to a science with no acknowledgment of the Creator. With artificial wombs, how long do you think it will take before the role mothers and pregnancy become obsolete?

So, as with many other such progresses that we have made, I rejoice in the potential good and fear the potential bad that can result from this development.