When Working with Human DNA, It’s Best to Be As Accurate As Possible 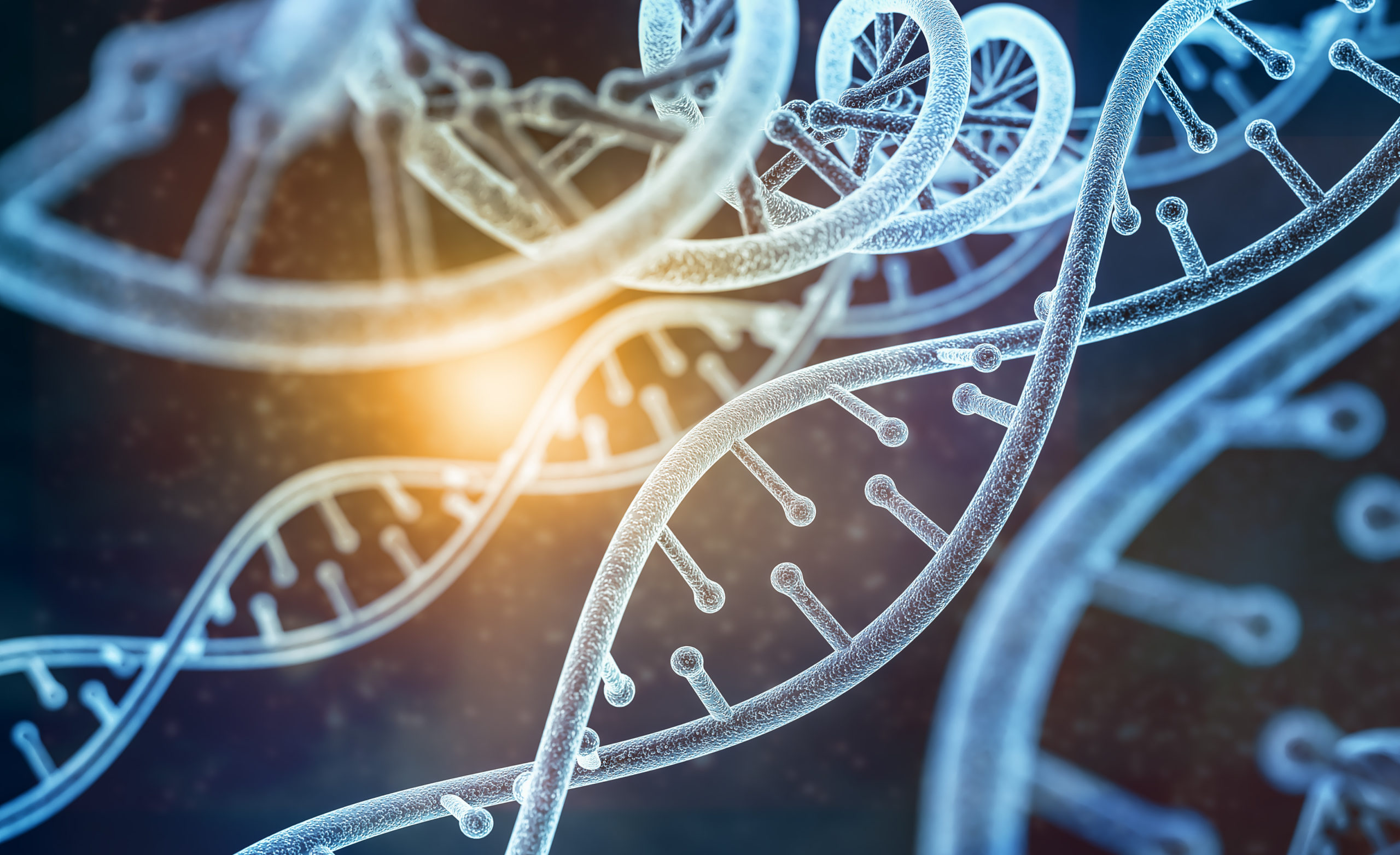 This headline was actually a sentence buried in a July 28, 2017 article on gene editing of human embryos in the United States. For those of you who are new to this topic, the prospect of editing out genetic flaws from human embryos now seems within reach thanks to the development of what is called CRISPR technology.

Advocates of this research have no shortage of accolades in the promise it holds in curing genetic maladies. Having grabbed the headlines and by holding out the “healing carrot” before a hungering society that longs for longevity on earth, CRISPR has become Ponce de Leon’s dream realized.

Sadly, CRISPR research is already preying upon the most defenseless in society. Current experimental efforts on human embryos always – ALWAYS – conclude with the death of human life in embryonic form. Echoing their Chinese counterparts, CRISPR scientists always conclude their newly announced discoveries by saying the embryos were destroyed before their 14th day of development – the current legal threshold for experimentation on human life.

Citing the sloppier work of Chinese counterparts, the 7/28/17 article in SEEKER on CRISPR advancements indifferently observes, “When working with human DNA, it’s best to be as accurate as possible.”

When I read statements like this I, first of all, ask, “Why?” Why do these experiments have to be as accurate as possible? And presuming scientists provide a satisfactory answer I would then ask, “What assurance do we have that American CRISPR research is practicing more cautiously?”

Since the legalization of abortion, there has been a steady decline in the intrinsic value of human life from its very beginning to its natural end. In the 1970s and 1980s, the beginning of human life was redefined from fertilization to implantation. Under such a redefinition, various forms of birth control previously classified as abortifacient could now be called contraceptive. Artificial reproductive technology (ART) could enjoy greater insulation from criticism when it creates life in a Petri dish and then disposes of it for not being wanted or “healthy enough.”

To my knowledge no protocol is currently in place to assure genetic alterations at this stage of life will not have negative repercussions for succeeding generations. Personally, I can’t imagine such a reliable protocol being developed. At best a protocol would be speculative.

Nevertheless, invoking the same terminology I heard James Watson, the head of the Human Genome Project, express at an ethics conference on human genome sequencing, advocates see only good coming from this work. Such tunnel vision is alarming.

Secular science lacks an understanding of mankind’s true nature. Contrary to the physical and social Darwinists of our time, it is neither factual nor Biblical to say that mankind is morally improving. Scripture talks about increased wickedness and apathy (Matthew 24:12). A willingness to dispose of life simply because it is younger than 14 days should give an idea of where we are heading. Scientists, by the way, are now asking to increase the days permitted to experiment with embryos.

In the Seeker article, Charlie Gard’s name was even invoked to illustrate that with successful CRISPR technology his mitochondrial defect could have been corrected prior to birth. It sounds great, but don’t forget how Charlie Gard was handled because his malady was not corrected. What will be the future of those whose defects were unintentionally amplified or worsened by failed DNA editing? What of those whose maladies were missed in the womb?

I love the promise of healing research but to plow ahead without an understanding of the selfish and self-righteous nature of sinful man does not bode well for our succeeding generations. Minimally, Christians need to engage the civic realm in responsibly overseeing this type of research to assure every precaution is taken to uphold the value of human life. As a self-governing agency, I am not convinced the industry can be trusted.