Looking Down the Road 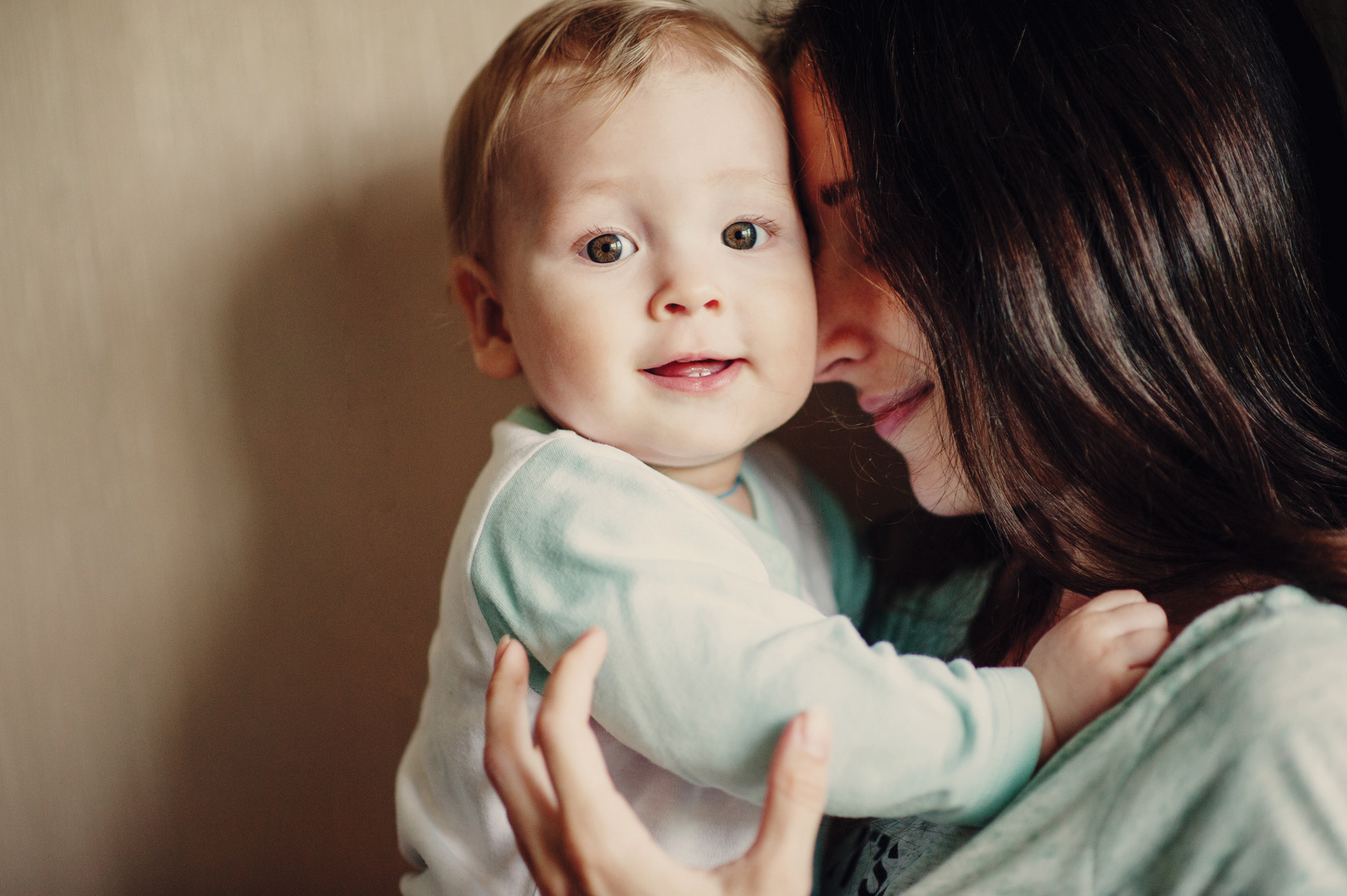 In the Old Testament, Adam and Eve demonstrated shortsightedness when they ate the forbidden tree in the Garden of Eden (Genesis 3). When Cain killed Abel (Genesis 4), he failed to consider the consequence of his action. Lot never considered possible negative consequences of his choice of “prime” land (Genesis 11).

In the New Testament things didn’t get much better. The disciples may have been well-intentioned but were thoughtless in wanting to build shelters at the transfiguration of Christ (Matthew 17). Judas did not consider the ramifications of betraying Jesus (Matthew 27). Peter failed to rationally consider the consequences of slicing off the ear of the high priest’s servant (John 18).

Contemporary writers often claim that “living in the moment” is characteristic of our present day post-modernistic times. It seems that when in doubt on whom to blame, the world calls it a consequence of post-modernism. Sadly, failure to consider long-range implications dates all the way back to the first sin in the Garden of Eden.

Each of us makes the same error when we pursue personal pleasure or gain in a world that will not last. Let me illustrate:

We all have learned that once a mother is pregnant she should not drink alcohol. Science has been able to draw a direct connection between the use of alcohol during a pregnancy and Fetal Alcohol Spectrum Disorders (FASD). The ethanol in alcohol compromises the neurological development of the unborn child’s brain, often leading to cognitive and behavioral problems and some physical disabilities for the child at birth.

Recent studies now suggest the consequences extend beyond that first offspring. In the July 6, 2017 issue of Cerebral Cortex, the authors report that mouse studies have revealed the ethanol consumption in the first generation during pregnancy negatively impacts the third-generation offspring.

Previously I had raised these concerns about the tampering of DNA. I will pick up that topic on another day. For now, it is becoming clearer that our missteps in basic health issues can have greater consequences than we first believed.

These transgenerational consequences of our actions call to mind a Biblical proverb which says, “The parents have eaten sour grapes, and the children’s teeth are set on edge” (quoted in Jeremiah 31:29 and Ezekiel 18:2).

A central teaching of Christian living is to be mindful of others, even above ourselves (Matthew 22:38 and Philippians 2:3-4). Mothers often demonstrate this as they hold their babies in their arms. It is becoming increasingly evident that such vigilance is necessary from the earliest moments in a pregnancy for the well-being of succeeding generations.