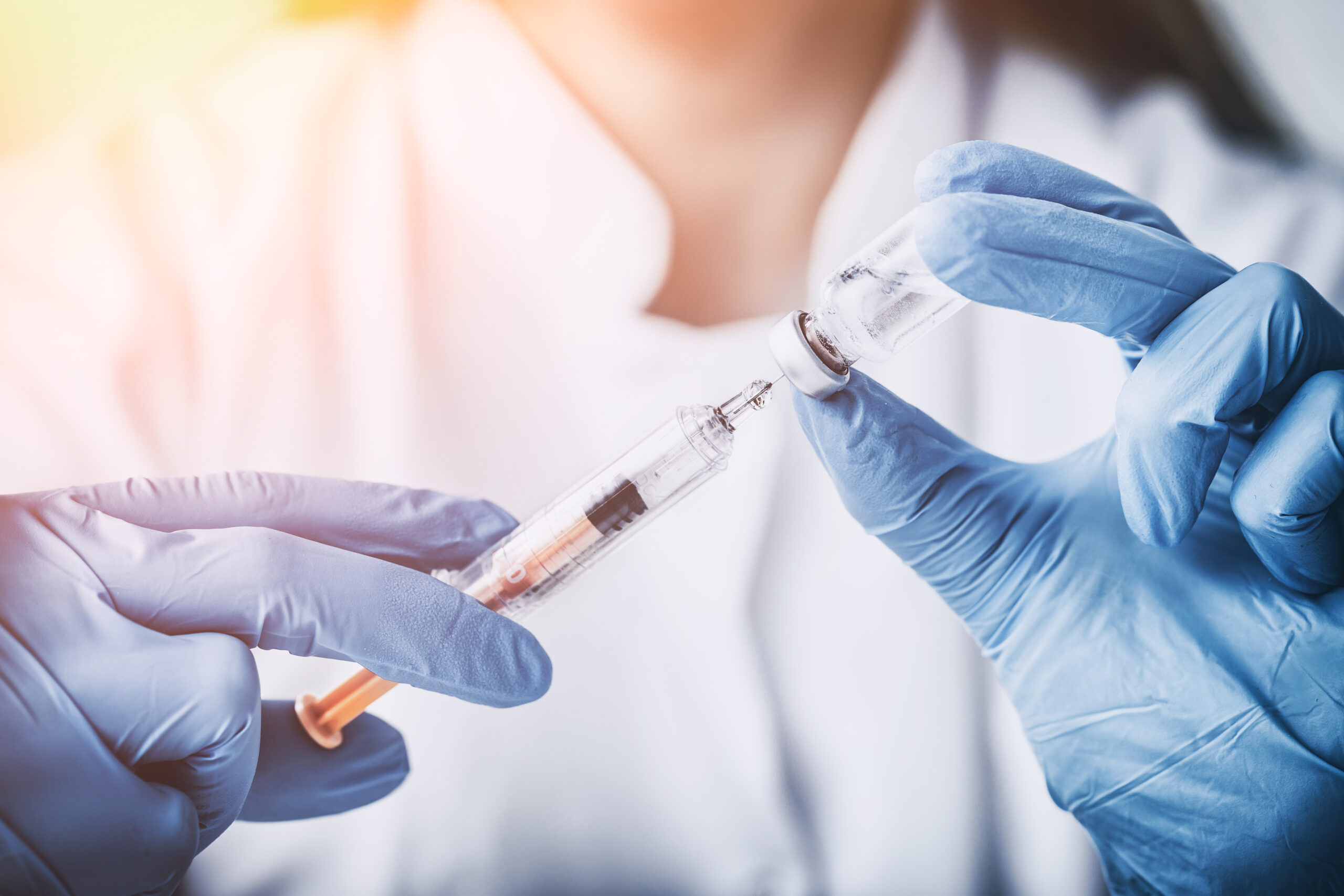 QUESTION: If medical technology gives us cures derived from taking lives, should Christians refuse that treatment even if it means possibly a shortening of our own life?

ANSWER: Underlying your question is the suggestion that using such medical technology may imply tacit endorsement or acceptance of the sin used to develop the technology. That is a correlation often drawn by the secular public. My intent is to give you a different perspective.

We must begin with the harsh reality that we are all sinful (Romans 3:23). In fact, even after the Flood God observed that the natural inclinations of our hearts are evil (Genesis 8:21). The Apostle Paul talks about a natural opposition to God that exists from such sinfulness (Romans 8:7). Even Christians struggle between living by the “new man” or the “old Adam” that is in us (Romans 7:18-24).

It, therefore, comes as no surprise that sin permeates everything we do. As a late seminary professor once said in class, “Even our sincerest of tears in prayer are tainted with sin.”

As a result, there is no creation of man that is not flavored by sin. Consider the purchase of an automobile. It is estimated that over 3,000 people are involved with the design and manufacture of an automobile. Is it reasonable to assume that during the course of construction any of those people sinned? Certainly!

And then, with each purchase of a car, a sliver of the purchase price goes to pay for union dues and benefits. The autoworkers union has argued for abortion payment in insurance plans and advocated in favor of non-traditional marriages.

My point is that you can’t even buy a car without, in some twisted way, supporting something involving sin. Yet, we do not readily see the purchase of a car as an endorsement of any of the sinful activity that may have been behind the construction of the car.

This is just an illustration with cars. We can make similar arguments with home construction, retail stores, and paper routes. It is impossible for us to escape the tentacles of sin.

So, without a doubt, sin has infected medicine. We rejoice over successful open-heart surgery, yet do we really think no sin was involved with that technology? There was a lot of sin going on in the early years of medicine as anatomy schools competed for students and cadavers. Such schools taught future doctors how the human body worked and made possible the skill for corrective heart surgery.

We know that in the development of some vaccines the cell lines of aborted children have been used. We know that some medical professionals have brought healing while also (upon later discovery) were skimming profits. We know that two medical institutions performing the exact same surgery will charge dramatically different rates. Profiteering is one of the greatest concerns in the field of medicine, and it has run many people into bankruptcy.

Yet, when a medical crisis comes our way we reach out to the medical community for help and healing. In doing so we are not endorsing the unethical practices that may have or continue to go on. Our goal is singular – to protect God’s gift of life.

We regularly refer to life as a blessing from God. As such we are stewards over life. We are called upon to care for it – not as our own – but as God’s possession entrusted to us (Psalm 31:15). We recognize his dominion over life and death (Deuteronomy 32:39). We are the caretakers of our lives and the lives entrusted to us of others (1 Timothy 5:8).

An argument can be made that refusing a vaccine or rejecting a medical treatment would be a powerful statement against unethical practices. Because it is our requirement to “speak the truth” (Ephesians 4:15,) there may be times and opportunities to speak the truth “in love” by putting our foot down about unethical practices. How we do that presents us with many options.

On the flip side, we also are to care for life. How we do that has some options but perhaps not as many. So, a tension is created. How far do I go to protect life while also making a statement against unethical practices?

When making a stand I personally have not fully grasped the logic of protesting something done in the past as opposed to protesting something being done or planned. What I mean is that I get, and support, protest against the use of embryos for experimentation, as an example. It is wrong because it is the taking of human life. If there is legislation proposed to liberalize such things I think we ought to be engaged in defeating that effort. That is protesting what is or is to come.

The problem with protesting what has happened is that it is not as universally appreciated. For example, what would my protest accomplish? I refuse to allow my child to be vaccinated, and I may raise the issue of the vaccine’s unethical roots, but to what end? My child remains exposed to the malady, catches it, transmits it to a pregnant woman who either miscarries or has a child with fetal defects. It is hard to argue for the efficacy of a past-tense protest in light of the present-tense realities.

This is the age of the Internet. Under a theme of “never again” we ought to proclaim far and wide that medicine “went off the rails” at one time – destroying unborn life for creating vaccines. We vow that it will “never again” happen. It does not require us to reject the vaccine unethically developed 50+ years ago. It does require us, however, to take steps that such experiments “never again” occur.

It is important that we be consistent in this. For example, I thoroughly object to slavery practices in the early history of our country. Yet, much of our infrastructure and treasured buildings (i.e., the White House) were built with slave labor. Do we reject using the White House? Do we reject touring historical buildings that were built on the backs of slave labor? Do we despise our DNA as inherited from ancestors who used slaves?

My point is that we vow “never again” to repeat the wrongs of slavery. In the same way, we learn from the past and bring those lessons forward.

Each individual must decide how he or she brings forward the lessons learned. So long as the manner in doing so does not conflict with Scripture — it is a matter of personal preference. I am not ready to say someone is wrong in rejecting a vaccine because of its unethical roots. I am also not going to say someone is wrong using that vaccine. It is clearer in cases whereby we are invited to do wrong and we then do wrong, or we are invited to stop a wrong and remain silent. On these matters, Scripture is clear (Proverbs 31:8).

I know this is a long answer to a relatively-short question but this is a matter of “application” in that we can differ on how best to do God’s will. Personally, I advocate learning from history rather than protesting what cannot be changed (i.e., protesting a past wrong by refusing a present practice). Rather, if a practice today requires us to sin (i.e., in order to benefit, more embryos must be killed) then we refuse that treatment. Benefiting to the detriment of others is not permitted (Philippians 2:3-5).

At the same time, we must recognize that refusing some treatments brings potential harm to ourselves and others, which runs contrary to our roles as stewards over life.