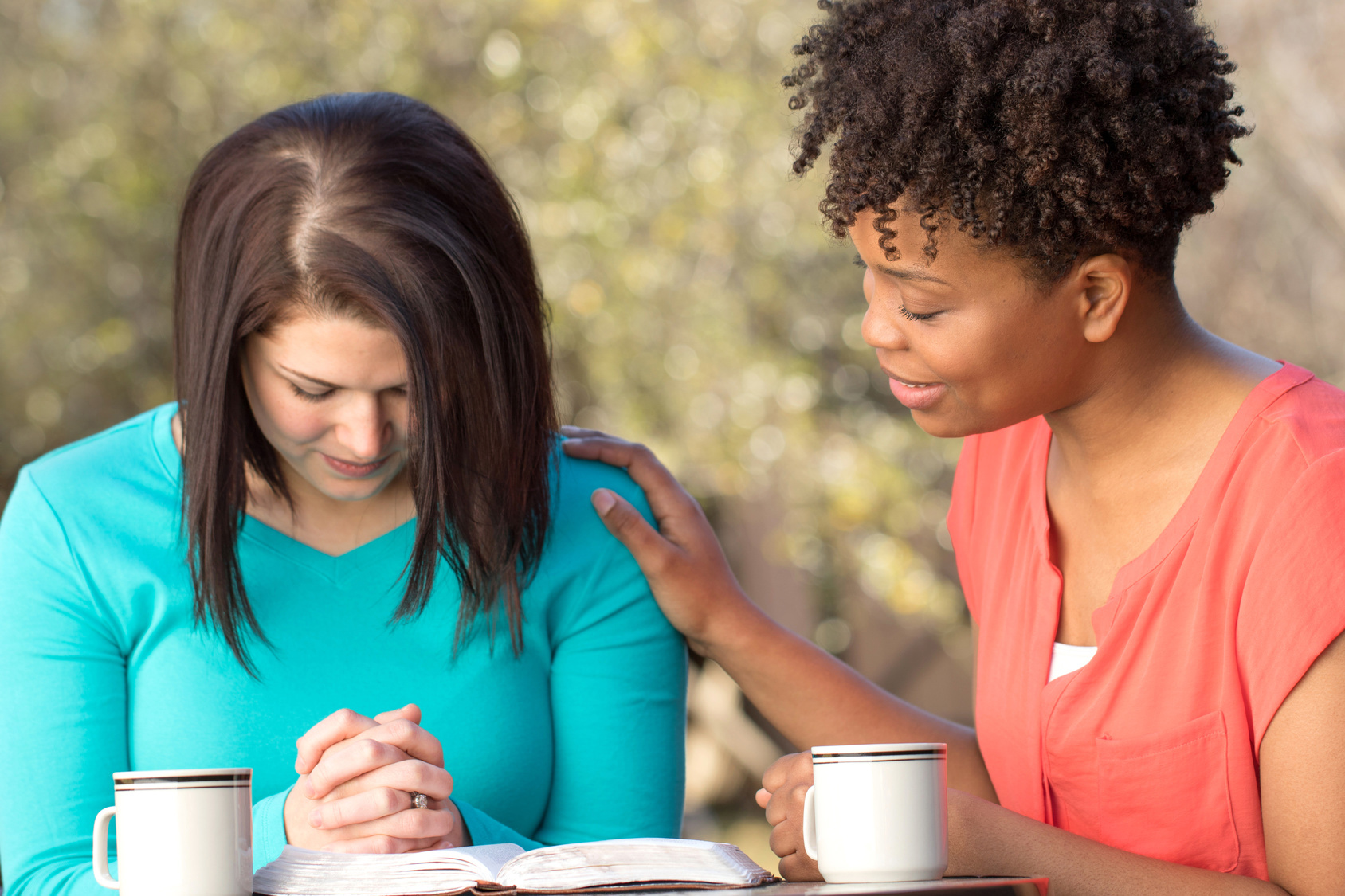 QUESTION: It’s been years since the death of Terri Schiavo. Shouldn’t we just leave this in the past?

ANSWER: Few cases created more emotional response than the Terri Schiavo story. It seemed that everyone placed themselves in Terri’s situation and shared their opinion regarding treatment wishes if they were placed in a similar situation.

The facts of Terri’s life can be written as historical record, but our emotions can’t be tucked away as easily. Schiavo’s very name creates an emotional response, so each anniversary of the woman’s death gives us cause to wrestle with not only the ethical dilemma but our own emotions regarding end-of-life care.

Rather than spend time in continued debate regarding Terri Schiavo, CLR prefers to encourage families to act in a pro-active manner and avoid similar ethical battles. It serves little purpose to argue about the treatment of Terri if families don’t apply these lessons for their own medical decisions. Here are several things you can do immediately:

No one can promise that your family won’t endure some tough end-of-life decisions, but those situations can be managed more effectively when families clearly communicate their wishes and remain faithful to the principles of God’s Word.

Medical Decisions and the Heart