A Family Tradition of Pro-Life Activism 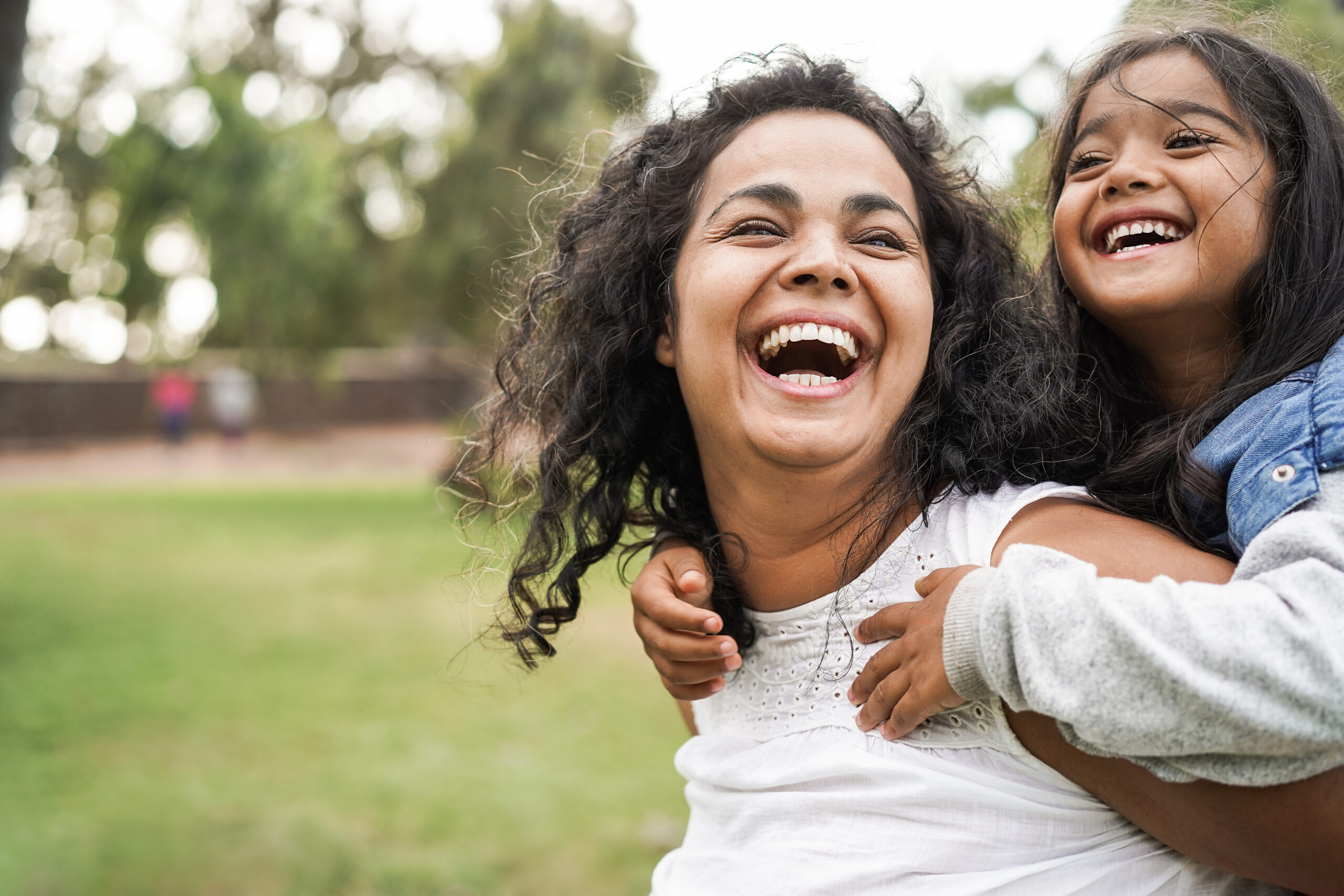 Traditions create treasured practices in families. They tend to play a very important role in creating family ties and give family members special memories to carry throughout life and are passed on to the next generation.

Here is a family tradition I’d like to share with you. This touching account was shared with me by Cindy Greiner, our Center Director at Alpha Pregnancy Help Center in Columbus, Ohio. The unique aspect of this story is that the pro-life focus is now shared by four generations!

The story begins with Cindy’s grandmother, Florence Lamke. Florence volunteered as a housemother at a home for unwed mothers in La Crosse, Wisconsin. She demonstrated compassion and support for women facing unwanted pregnancies and became an example for future generations.

Following the standard set by Grandma, Cindy’s mom, Geri, felt the need to make a difference as well. She and her husband were two of the founding members of the Illinois/Indiana Chapter of Christian Life Resources, which started the first Wisconsin Evangelical Lutheran Synod pregnancy care center. Geri continued her service as a hotliner for the center, and both of them supported the local and national ministries. The tradition was passed down, but it didn’t stop there.

Cindy saw firsthand the value of Christian pro-life work and decided to become active herself. After graduating from Martin Luther College in New Ulm, Minnesota, Cindy was assigned to a school in Columbus, Ohio. She always supported pro-life work but felt the time had come to become actively involved. A group of church members met one Sunday afternoon to discuss the possibility of opening a pregnancy care center in Columbus. Not coincidently, Cindy had just given birth to her daughter, Rachel, and realized the tremendous God-given blessing in that little child. She had an opportunity to serve – and a tradition to carry on! Cindy volunteered her time to organize the effort and the group opened the center when Cindy was eight months pregnant with her second child. Throughout the years, Cindy served as counselor and center director.

Rachel, Cindy’s daughter, attended and graduated from Wisconsin Lutheran College (WLC) in Milwaukee, Wisconsin, and is continuing the family involvement. Rachel used her tireless energy and leadership skills to help form a pro-life group on the campus of WLC. Rachel’s very busy schedule did not deter her: it was tradition!

“In the same way, let your light shine before men, that they may see your good deeds and praise your Father in heaven” (Matthew 5:16).