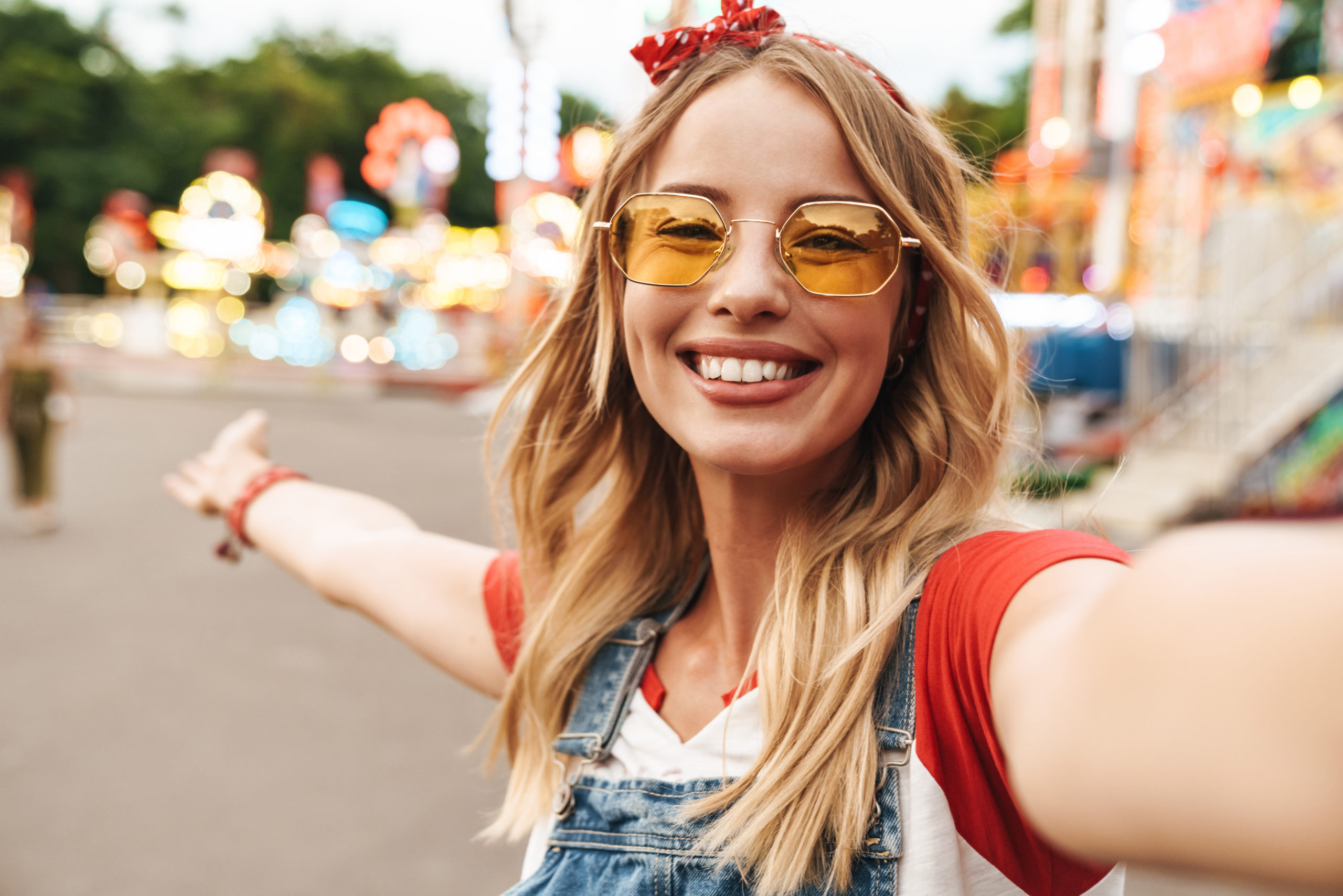 “The anti-choice fringe is attacking Planned Parenthood like never before.” (www.plannedparenthood.org)

Are you a part of the “anti-choice fringe”? Could your Christ-centered home also be called a “fringe family”?

Among the definitions for “fringe” that the online Merriam-Webster Dictionary gives is this: “a group with marginal or extremist views.” The “fringe” label seems to carry a negative connotation. There are those, like Planned Parenthood, who call you “fringe” because you have taken a stand in defense of God’s gift of life. The goal of the pro-abortion camp is to marginalize your voice.

It’s lonely on the fringe. Think of Noah and his family. What was it like to be the only God-fearing family left on the face of the earth? Certainly, Noah’s “extremist” views caused him to be marginalized by a society that had no time for God.

Abraham was no stranger to such loneliness. He left his home and family at God’s command and became a stranger in a strange land. He and his wife Sarah were waiting for an heir, in spite of the fact that they were beyond their child-bearing years. Could anyone have appeared more on the fringe than an old man waiting for the fulfillment of promises that defied all reason?

Try walking in Elijah’s sandals. God’s prophet to Israel felt so alone and marginalized that despair set in. He begged God to take him. It was no fun being the only believer left.

And, at times, you feel alone. Your home feels like the last bastion of pro-life values. It isn’t your imagination that the Church Militant feels like it is being squeezed into oblivion by a society that zealously defends the killing of over one million unborn children every year. Christ Himself referred to his Church as “the little flock” – this is exactly what you should expect.

But enough of this doom and gloom! Yes, it is a challenge to be a pro-life home in an increasingly godless society, but you will find encouragement for your family in the examples of faith demonstrated by Noah, Abraham, and Elijah.

The writer to the Hebrews reminds us that it was by faith – faith in the promise of a Savior – that Noah became “heir of the righteousness that comes by faith” (Hebrews 11:7). By delivering this “fringe family” from the devastating destruction of the flood, God demonstrated His faithfulness to fallen man.

God provided Abraham and Sarah with an heir. Their faith was not in vain.

Abraham’s descendants became “as numerous as the stars in the sky and as countless as the sand on the seashore” (Hebrews 11:12).

God had to remind Elijah that he was not the only believer left. There were still 7,000 faithful in Israel. Elijah may have felt like a failure but, by God’s grace, he was not. The book of Hebrews tells us that God commended prophets like Elijah for their faith and turned their weakness into strength (Hebrews 11:34).

Noah, Abraham, Elijah, and all the saints who have gone before put their trust in God and relied on His promises. They are God’s “Faithful Fringe.” And you and your family are also part of the “Faithful Fringe.” You put complete trust in your crucified and risen Savior. You have the comfort of Christ’s forgiveness for your sinful failings and the promise of His Spirit who empowers you to live for Him. Your family is given the courage to proclaim God’s will through your words and actions, just like Noah and his family. Like Abraham you and your family are strangers in a foreign land but, also like Abraham, God enables you to “look forward to with city with foundations, whose architect and builder is God” (Hebrews 11:10). In the meantime you serve God and, like Elijah, God turns your weakness to strength as your family defends his gift of life and proclaims the message of salvation through Jesus.

Therefore, since we are surrounded by such a great cloud of witnesses, let us throw off everything that hinders and the sin That so easily entangles, and let us run with perseverance the race marked out for us. Let us fix our eyes on Jesus, the author and perfecter of our faith, who for the joy set before him endured the cross, scorning its shame, and sat down at the right hand of the throne of God. Consider him who endured such opposition from sinful men, so that you will not grow weary and lose heart. (Hebrews 12:1-3)

If these examples of faith seem impossible to live up to, just remember the One who is faithful. The credit is God’s and the glory is his alone. Jesus promises that He will never leave or forsake his “Faithful Fringe.” And that includes your “fringe family.”

Do not be afraid, little flock, for your Father has been pleased to give you the kingdom. (Luke 12:32)