A Tiny Step – A Look at Quality of Life Arguments 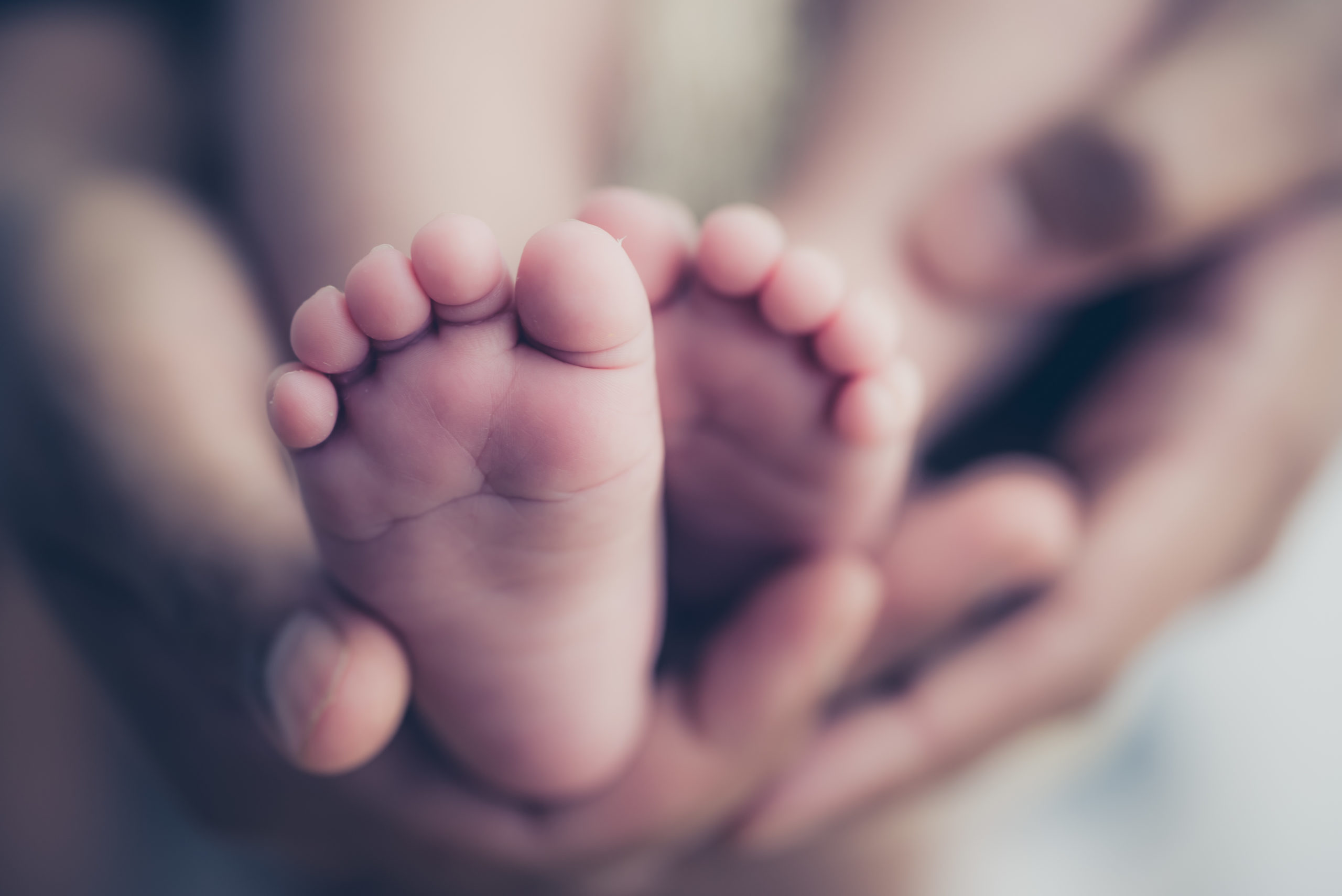 C. Everett Koop served as the U.S. Surgeon general from 1982-1989. He also served as a main speaker at an early Christian Life Resources convention. It was a tumultuous time in the pediatric health care industry. The case of “Baby Doe” hit the headlines, and the news spread quickly about this child born with Down’s syndrome in need of a routine surgery to help him eat.

The parents refused to allow the baby to have the operation after they determined the child would not grow up to lead a “quality” life. Despite numerous offers from couples to adopt the child, Baby Doe died in the hospital nursery.

Dr. Koop argued that such “quality of life” arguments should not be grounds for the deliberate starvation and dehydration of a newborn child whose life is not deemed worth living. It was during the height of this controversy that Koop spoke at our convention. His words still ring clear, “It is a small leap in logic to go from taking life in the womb to taking life outside of the womb.” Other infanticide cases came to light at that time, demonstrating the practice had already taken place.

“Babies born four months early – in the 23rd week of pregnancy – exist on the very edge of life. A few go on to become the ‘miracle babies’ of glossy magazines, but most die. Award-winning director Adam Wishart has unprecedented access to the babies born in such extreme prematurity on a Birmingham neonatal unit, and asks the difficult question: is it always right to keep them alive?”

In the United Kingdom, it is legal to abort a child until the 24th week. After 24 weeks, there must be evidence of serious fetal deformity or a threat to the mother’s life to justify abortion.

In 1987, Jason Gill became the youngest surviving premature infant who was born just after 21 weeks. Today, Gill is still a healthy young man.

So one can understand how “23 Weeks” makes for a prime medical dilemma: a child can either be aborted but can be born and possibly live.

As part of the BBC special, the UK Internet news service Mail Online reported the following comments by a leading official at the United Kingdom’s National Health Service:

“Babies born after just 23 weeks of pregnancy or earlier should be left to die, a leading NHS official has said. Dr. Daphne Austin said that despite millions being spent on specialized treatments, very few of these children survive as their tiny bodies are too underdeveloped. She claimed keeping them alive is only ‘prolonging their agony’, and it would be better to invest the money in care for cancer sufferers or the disabled.

“Dr. Austin, who advises local health trusts on ways to spend their budgets, said doctors were “doing more harm than good by resuscitating 23-weekers” and that treatments have ‘very marginal benefit.’ The NHS spends around £10million (more than $16 million) a year resuscitating babies born this early and keeping them alive on incubators and ventilators. But despite round-the-clock care from teams of experienced doctors and nurses, just 9 percent leave hospital – the rest die. And only one in 100 grows up without some form of disability. The most common include blindness, deafness, and cerebral palsy.”

We read in Scripture, “The love of money is a root of all kinds of evil” (1 Timothy 6:10). It is not surprising, therefore, that the dollars spent in the care of such infants can become a contentious issue involving those who live and those who die. A 2000 U.S. study showed 46% of all preemies born at 23 weeks survive and return home from the hospital. Not all premature children have disabilities or severe disabilities.

In a culture in which a child’s life is expendable at the whim of a mother’s choice, the logical step in terminating life outside of the womb is small indeed.