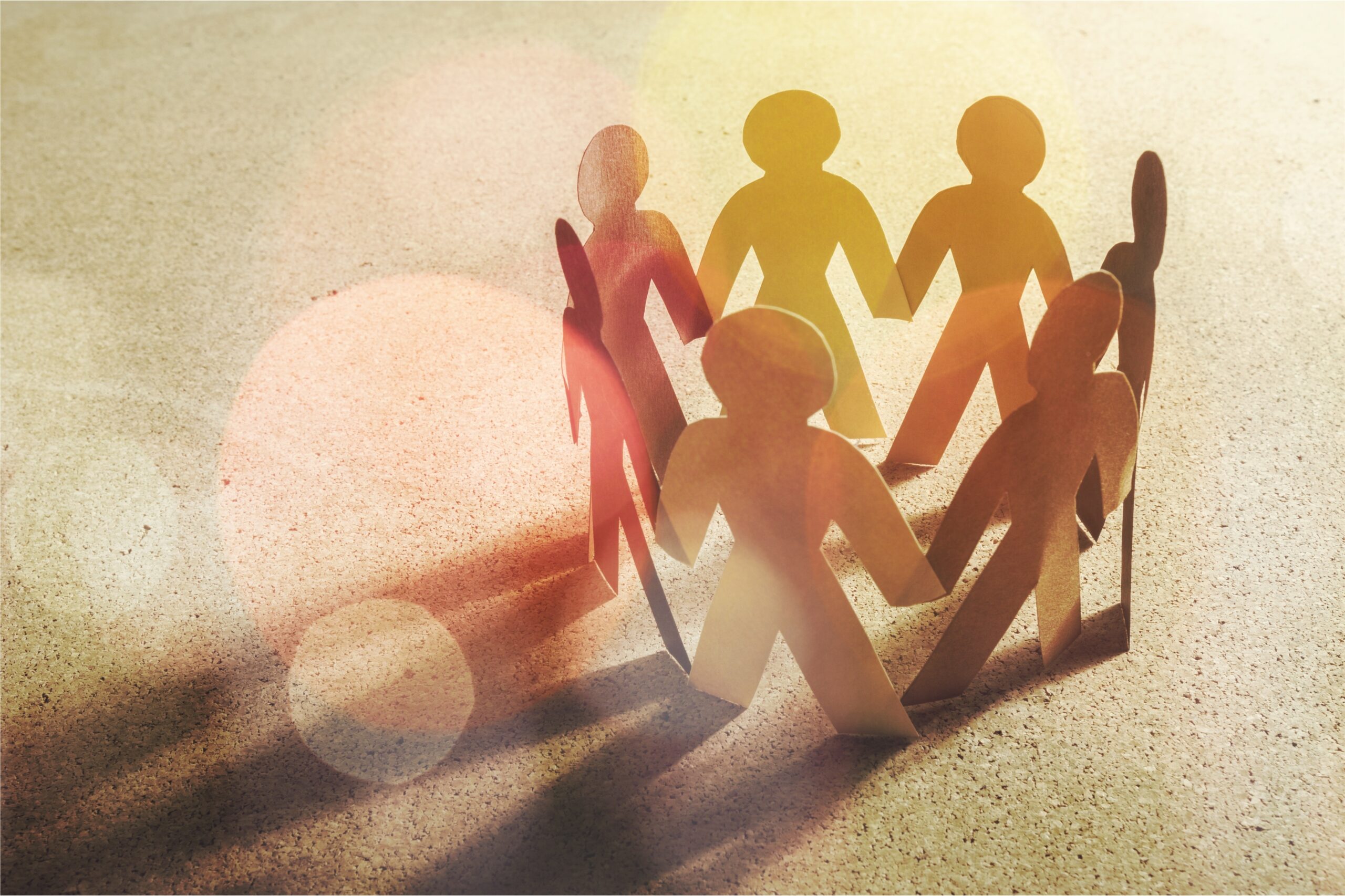 Abortion affects everyone. This includes not only the aborted child and the mother, her family, and her friends, but also the entire country and world. Imagine if the mothers of people such as Thomas Edison, Abraham Lincoln, and Jonas Salk had decided to abort their children. We may still have been living in the dark, our country may have never been reunited and the polio epidemic may still have been spreading. Now think of all the maladies that plague our country today: cancer, heart disease, political unrest, and the like. Now try to imagine life without these troubles. What if the person who could help cure them was killed before they even took their first step? Aborting a child is unfair to a world that needs every individual God intends to be placed here.

The person most obviously affected by an abortion is the woman who chose to have her child killed. Every mother who chooses death over life for her baby realizes the consequences and reacts to some degree, though some face symptoms much worse than others. Post-abortion syndrome (PAS) is a serious condition in which the woman has extreme guilt, shame, and anger about her decision. Results from this psychological sickness include anxiety, haunting nightmares, depression, uncontrollable crying, and a feeling of utter emptiness. More severe cases can cause the woman to abuse her body through eating disorders, alcohol, and drugs, and can place suicidal thoughts in her head. Some people recuperate from this syndrome after weeks, some after months, and some after years. Plenty of women live their entire lives without ever fully recovering from the effects of their choice.

PAS is not exclusive to mothers; rather, anyone in her circle of acquaintances can suffer the products of the syndrome. In cases in which the father of the child is still in contact with the mother, he may feel intense guilt for being responsible for giving life to a child, then robbing him of it when it had hardly begun. Siblings of the child, though they may not fully understand the exact procedure, are still aware that their new little brother or sister won’t be joining the family as they imagined. Extended family members and friends who do not agree with the woman’s choice might feel ashamed for not being able to deter her and may end up resenting her and themselves as well.

Abortion advocates often overlook another individual who is affected by their procedures: the child himself. Through the Bible, we know that we have a gracious Father in heaven who states He wants all men to be saved and to come to a knowledge of the truth. How can one know about the joys of salvation through Jesus if his life is taken from him before he can hear these truths? We believe that through baptism, a child is brought to faith. Even if the child is called to death before he knows all about God’s wonders, we know that the seed planted in him by the Holy Spirit at baptism is enough to call that child to heaven. But what if the child hasn’t been baptized? What if the mother, even a believing mother, chose that she did not want to give the child a chance to be baptized? The child isn’t to be blamed for this deliberate act of defiance, yet speculation as to the child’s afterlife proves to be a burdensome task that we can never fully know in this life. We do know, however, that God’s good and gracious will is always carried out. Humans should not take lightly a child’s eternal life; rather, they should let God determine and direct it instead of toying with it themselves and leaving it unknown to human reasoning.

The Weakness of Human Reasoning

Human reasoning leaves something else to be desired regarding how society views abortion. Although there are countless people, both Christians and non-Christians, who firmly believe abortion is a wicked thing, there are also countless people who see no harm in the taking of a life in this way. In their eyes, there isn’t even a life to be taken; there is simply a mass of tissue inside the woman, not a human being. Pro-lifers know that a human is formed at the moment of conception – after all, what else could it be? The unborn exists, so he is a being. His parents are human, so he is human. Much of society chooses to overlook these clear examples of life in favor of their own views.

Regulations and punishments regarding abortion date back to centuries before the birth of Christ. The Code of Hammurabi, one of the earliest law codes in existence, states that “If a man strikes a free-born woman so that she loses her unborn child, he shall pay ten shekels for her loss.”

First-century influential Christians, such as Tertullian and Athenagoras, defined abortion as murder and stated that the embryo is already a human being. These early laws and insights serve as evidence to the fact that abortion has almost always been a serious issue, as a result of the fall of man into sin. Laws today disregard the sanctity of life much more than former laws have. Currently, 38 states in America officially prohibit abortion after the first trimester; however, if the woman’s life or health is at risk, an exception is made. Similar loopholes are made in nearly every abortion-related law. In many cases, even if only the mental health of a woman is at risk, the doctor will still agree to terminate the pregnancy. One law that has proven to be beneficial is one that is followed by 35* states: after a woman states interest in having an abortion, required counseling is given (including information on related health risks, fetal pain, and ultrasound availability) and a necessary waiting period is mandated.

[* CLR NOTE: As of 2022, 33 states require that women receive counseling before an abortion is performed: 29 of these states detail the information a woman must be given; 4 states have abortion-specific requirements generally following the established principles of informed consent. Of these 33 states, 14 require counseling to be provided in person.

Government regulations on abortion leave a large area for leeway. What God says about abortion is much more definite. He clearly says in the Fifth Commandment, “You shall not murder.” This protects all humans, born and unborn. They hold equal importance in His eyes, as He reminds us that not even a sparrow falls to the ground without Him knowing, and we, the fruit of His creation, are worth more than sparrows.

Abortion is a dangerous and tangled collection of many sins, and it affects every single individual. I believe that it is an issue that should continue to be fought against and remembered in prayers. I think Christians can also take an active role in defending the rights of the unborn. Our Lord tells us in Proverbs 31:8, “Speak up for those who cannot speak for themselves.” We should continue to pray, stand up for unborn children, and live our lives in a way that shows our love for every human being God has created.

Aborting a child is unfair to a world that needs every individual God intends to be placed here.