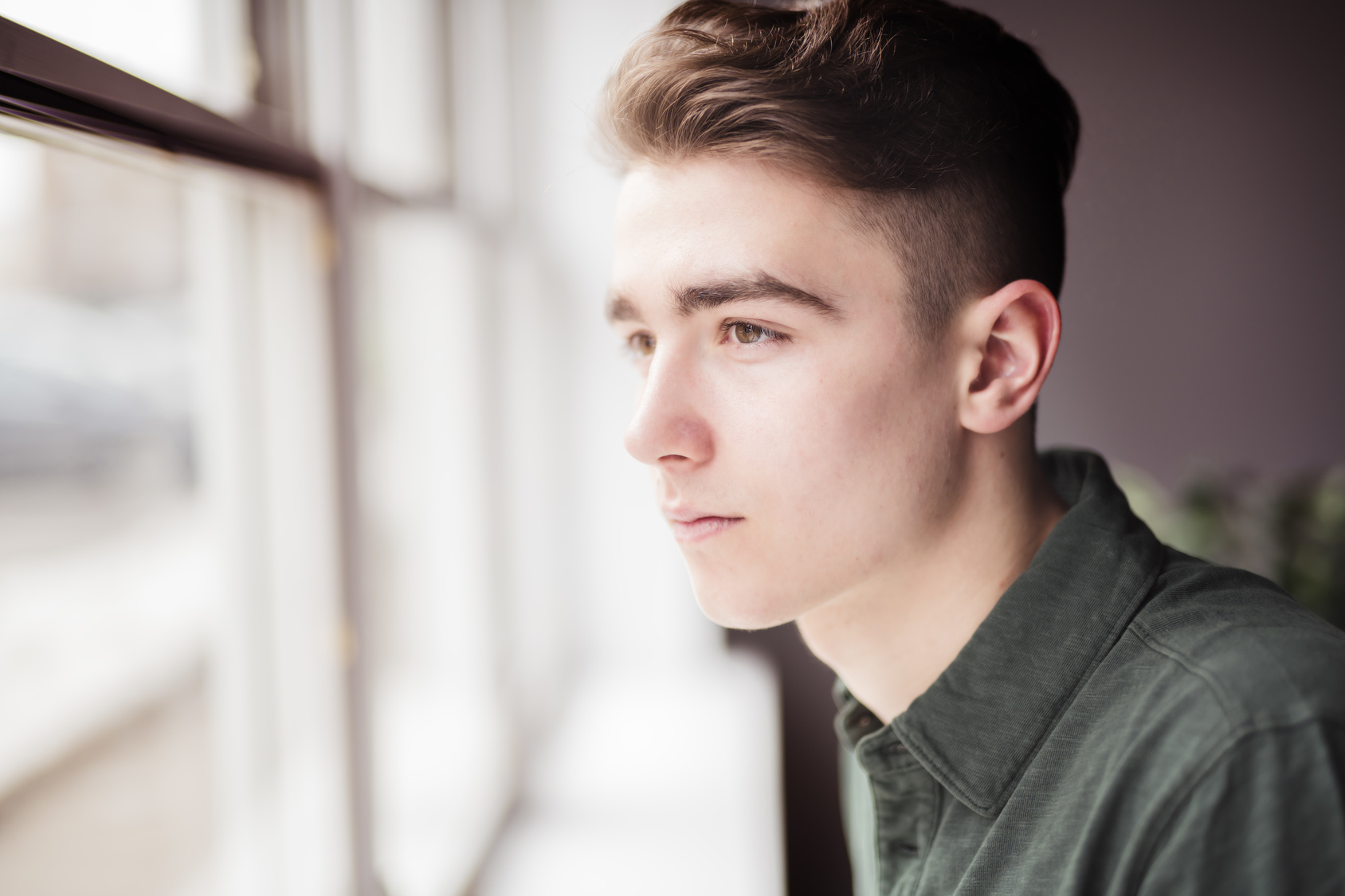 Are deviant sexual interests products of the will or organically programmed into people? In other words, are some “born that way”?

I have read my share of medical papers to believe that brain physiology, genetic predispositions, organically or artificially altered states, and environmental influences all remain reasonable explanations for departure from behavior deemed acceptable by Scripture. These things might explain maladies ranging from alcoholism to anger, schizophrenia to suicide, pedophilia to pornography addiction, and from asexual interests to hyper-sexualized and diverse sexual interests.

Society has increasingly accommodated these deviations by ascribing degrees of guilt. In fact, there is even “non-guilt” when a mental defect can be established.

God’s perspective on these things, however, remains unchanged. Scripture teaches us that these anomalies to God’s standard of perfection are the result of sin in the world. The effects of sin are deep and infectious. The ground and the animals demonstrated the immediate effects of sin by yielding weeds (Genesis 3:17) and becoming dangerous (Leviticus 26:22).

The maladies of sin affect the human body. Cancers corrupt cell structure. Telomerase cells weaken and decline with age. It looks likely that vulnerability to maladies is sometimes mapped in DNA structures, genetically altering over generations. It is, therefore, not surprising, that the intellectual organ (the brain) is or can be affected by time and the consequences of sin. Predispositions towards activities that might not otherwise have been there prior to the fall would be a natural consequence of sin’s degrading quality.

Though society recognizes this and accommodates to some extent the effects of changes in the brain, it is noteworthy that society also prescribes treatments for some issues deemed undesirable (i.e., alcoholism, pedophilia, schizophrenia, etc.) while changing its position on previously abnormal conditions (i.e., homosexuality). There is an arbitrariness in the way society picks and chooses what is perverse and what is now acceptable. Finding an organic explanation for a condition simply makes accommodating it pleasing to human reason.

The reality, however, is the static nature to God’s ordinances of pleasing and non-pleasing lifestyle choices. It has been convenient for some to dismiss portions of God’s Word which speak against behavior that today is accepted in the secular world. The arbitrariness of that approach to Scripture casts into doubt the pertinence of all Scripture.

In the end, however, our concern is always for the soul of each person. Because of sin, any sin, none of us meets God’s standard for perfection (Romans 3:23). God’s solution is not so lame as to rest on human reason (1 Corinthians 1:18-25). In a mystery that confounds and sometimes separates Christian denominations, the act of believing rests not on the mere action of human reason but happens by the power of God the Holy Spirit (Matthew 16:16-17; 1 Corinthians 12:3).

Maladies that affect our cognitive processes are no match for the redemptive power of Jesus Christ. Susceptibility to some sins possibly caused by something wrong in the brain creates a greater challenge for that person who, in faith, set out to live according to God’s will. Even the Apostle

Paul could not beat his “thorn in the flesh” and rested wholly on the mercy and deliverance of God through Christ (2 Corinthians 12:7-10).

The blessings of scientific discoveries may conclusively identify organic causes for all things deemed sinful in Scripture. Christians will use those studies to make them more aware of the challenges he or she faces in their desire to walk according to God’s will. To suggest that organic maladies make some sins permissible would be a denial of the consistent revelation of God as to the eternal consequences of sin. In the end, the Christian leans on the merits of Christ. God accepted Christ’s work and credits it to our account before Him. God accepted the sacrifice of Jesus and declared us “not guilty” of sin. Our walk in life, therefore, is the perpetual mission of living up to that sinless declaration from God (Philippians 3:12-14) – regardless of organic explanations of the forces that compel us to do otherwise.

My Body, My Choice – Really?