It Depends How You Say It 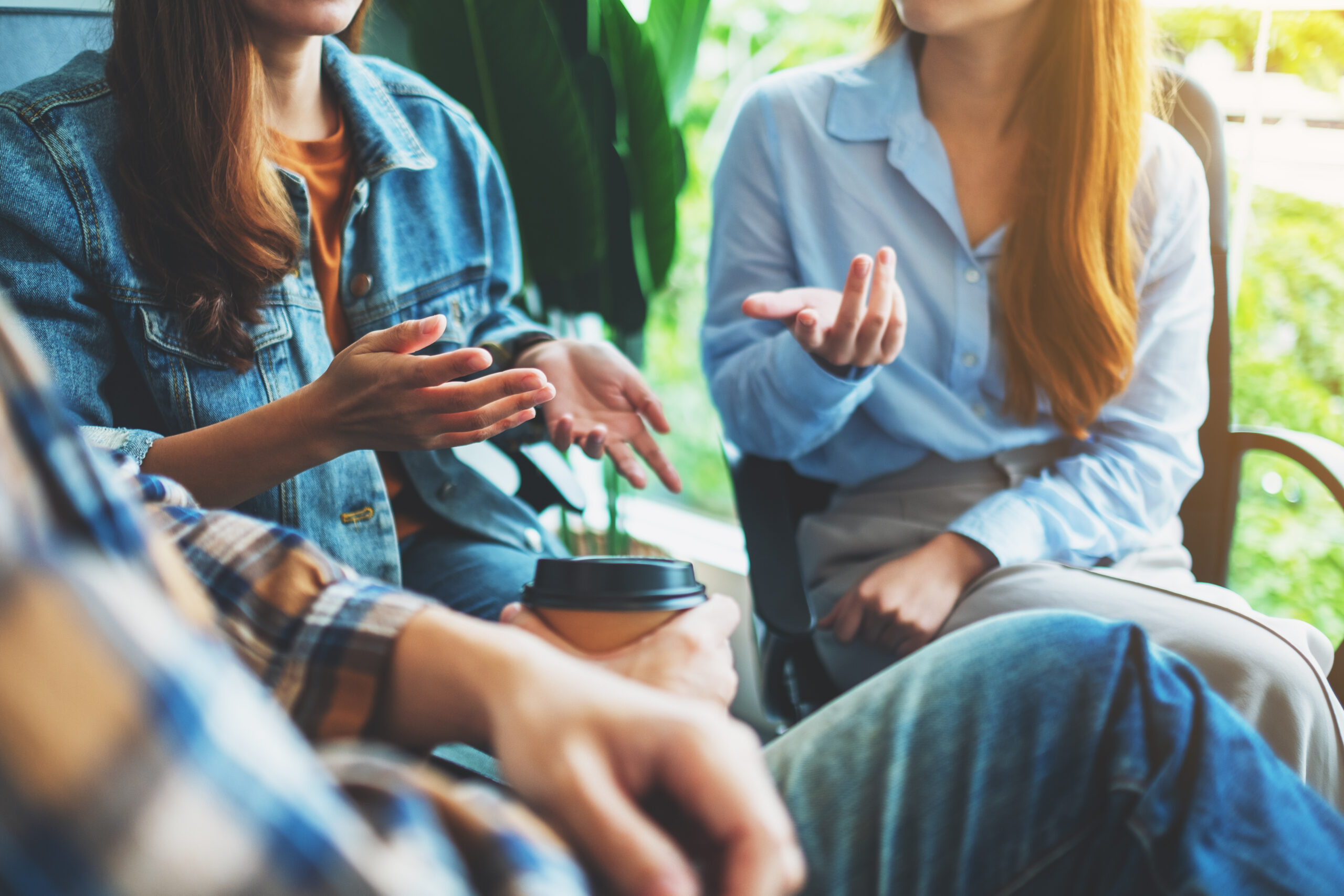 When the United States legalized abortion on January 22, 1973, the language changed. No longer was a little one growing and kicking in the womb referred to as a “baby.” Rather, the child was reduced to Latin and medical terminology to describe a stage in his or her biological development.

Today people talk about the unborn child as a fertilized egg, a zygote, a blastocyst, an embryo, and a fetus. All of these terms simply describe the developmental stages of life – something that pro-life advocates know is a baby growing in the womb! Yet, the careful use of the right terms can insulate us from harsh realities.

No one likes to talk about aborting a baby – not even abortion activists. They talk about the procedure of abortion without explaining the horrific details. When pressed they describe the expulsion of the fetus, the hindrance of the embryo from attaching to the endometrial lining, or the removal of fetal matter – anything to avoid saying that in abortion they terminate the life of a baby.

These linguistic gymnastics came to mind in early 2011 when word leaked out that actress Nicole Kidman and her country singer husband, Keith Urban, announced the birth of their baby girl. Normally the announcement might have made a small splash in the celebrity column of some magazines and papers. It is what the happy couple said that was striking:

“Our family is truly blessed, and just so thankful, to have been given the gift of baby Faith Margaret,” the family said in a statement. “No words can adequately convey the incredible gratitude that we feel for everyone who was so supportive throughout this process, in particular our gestational carrier.”

We can talk about the ethics of in-vitro fertilization and surrogate parenting another time. Of particular interest here is the couple’s unique wording, which further erodes life to its biological operative level. Biologically speaking, every pregnant woman is a “gestational carrier.” I don’t think my mother would have appreciated the term as she carried my siblings and me through a collective 36 months of pregnancy. Even in the womb, she was my mother, and I was her baby.

I can see why the couple wrestled with words. What do you call a woman who carries a pregnancy to term but is not the child’s mother? As much as I cringe at the practice of surrogate parenting, I think “surrogate mother” would have been a more pleasing alternative to “gestational carrier.” “Gestational carrier” sounds like the woman was carrying a disease!

It is not surprising the world has gotten to this point. A number of years ago in my research on changing societal attitudes, I discovered that some scientists in their efforts to legalize the practice of killing newly-born children (infanticide) described these babies as “radically defective neonates.” I can understand the reasoning – no one wants to talk about killing an unwanted, disabled newborn baby. It is so much easier to kill a radically defective neonate. It sounds like the end of a failed experiment.

The same can be said about the changing rhetoric involving the end of life. The world used to be content with terms like “coma,” “brain-damaged” or even “in a fog.” Instead, we have grown comfortable with the phrase “persistent vegetative state.” Why that phrase? “Persistent” gives the impression that the condition will go on and on with no end in sight. “Vegetative” sounds like the person is both living and edible.

This dehumanized term likely helps us feel more comfortable when we must do something dehumanizing, such as terminating life.

A vegetative state sounds like a sarcastic slander thrown back and forth between big linemen in a football game. It is never complimentary. It is always demeaning. Yet, it is now a part of our vernacular.

So today, gestational carriers perform a biological function. If all goes well fertilization will occur, and embryonic development will commence into fetal development resulting in the expulsion of a neonate that hopefully arrives without any defects. The neonate will mature and hopefully live out an existence of productivity. The end of that existence will likely come at the termination of critical biological functioning. If the complete cessation of all biology does not occur, it may exist as a living vegetable until something happens internally or is done to it externally.

It is hard to believe all of this verbiage refers to people, created and redeemed by God. Though it sounds simplistic, I miss the days when a baby was a baby, a mother was a mother, and an ailing grandfather was still your grandfather. All other terms may help track a stage of development or a condition, but in the end, it certainly cheapens life. So, be careful about what you say!