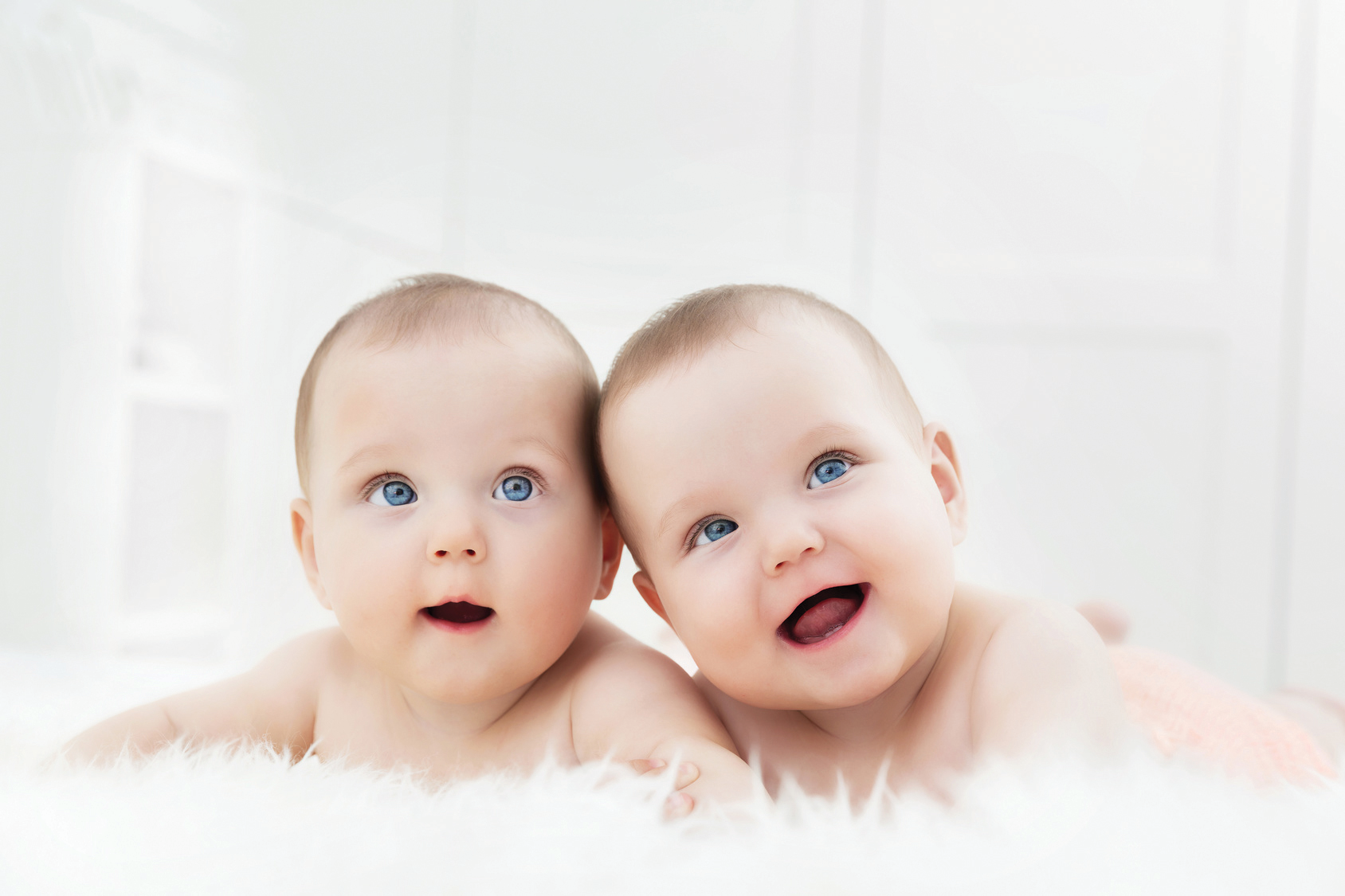 Are life and family issues the only issues of concern to Christians? Of course not. Christians should also be concerned about other issues such as war, capital punishment, taxation, helping other countries, etc. Those, however, are not CLR issues.

So long as one party platform is as diametrically opposed to the pro-life and pro-family positions of Scripture, members of that party find themselves “called out” for such positions.

There is another reality about politicians. Not all Republicans follow the Republican pro-life and pro-family platform. Consider the former darling of the pro-life movement, Utah Senator Orrin Hatch, who came out in favor of embryonic stem cell research and “therapeutic” cloning. He was wrong, and we said so.

There are also Democratic politicians who do not support the party’s erroneous views on life and family. Years ago we attempted to book the late Pennsylvania Governor Robert Casey, a Democrat, as a speaker at our convention. He was wonderfully pro-life.

We recognize there are pro-life Christians who support Democratic candidates based on their other positions. Minimally, do not let your pro-life voice become lost. One organization, Democrats for Life (www.democratsforlife.org), encourages pro-life Democrats to participate in their efforts to bring about change. To encourage a Democratic representative to be a part of that group would be a good thing as well.

Meanwhile, we at Christian Life Resources continue to challenge any position contrary to Scripture, whether held by a Republican or a Democrat.