Look at What is Coming 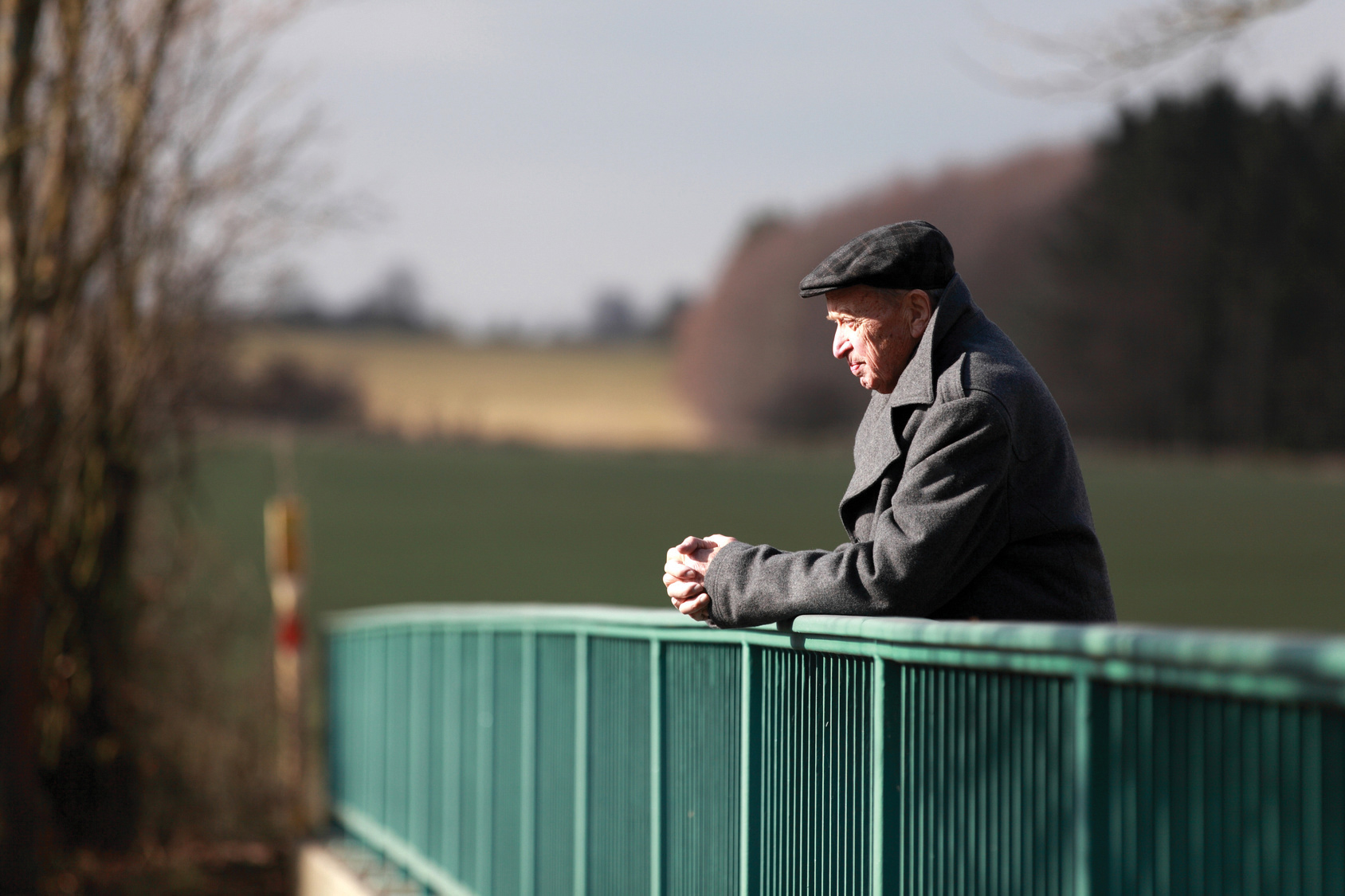 In 2011 Mariette Buntjens was a patient suffering from metastatic cancer at a Roman Catholic nursing home in Diest, Belgium. Buntjens requested euthanasia but the nursing home refused on obvious religious grounds. Her family brought her home where she said her good-byes and she was then given a lethal cocktail of drugs to end her life. In January of this year her daughter filed a lawsuit against the nursing home for failing to permit the killing at the facility.
Earlier this month a judgment was reached. The nursing home was ordered to pay 1,000 euros (about $1,100) to each of the three children and 3,000 euros as a fine for failing to permit the killing.
Since the earliest efforts to legalize euthanasia in America we have expressed concern that Christians will be forced to participate in these killings. Advocates for the legalization of assisted suicide have dismissed those concerns as exaggerations. Really?
Take a look just in America at what has been happening with the binding of religious consciences for pharmacists and some forms of birth control or businesses and medical professionals and the performance of abortions, and participation in gay marriages.
Despite the surface logic for autonomy we must realize that the tentacles that permit sin run deep and are pervasive. It is simplistic to think a “my body, my choice” mentality stops there.
Society is in full rebellion against the Biblical truth that some things are wrong, or in religious parlance, sin. In a post-modern society nobody likes to talk about right and wrong but muting the reality does not change the reality. Surrendering to some sin surrenders to sin’s ultimate agenda – total rebellion against God. It is a slippery slope, indeed.
Share