The State, The Church, and Me 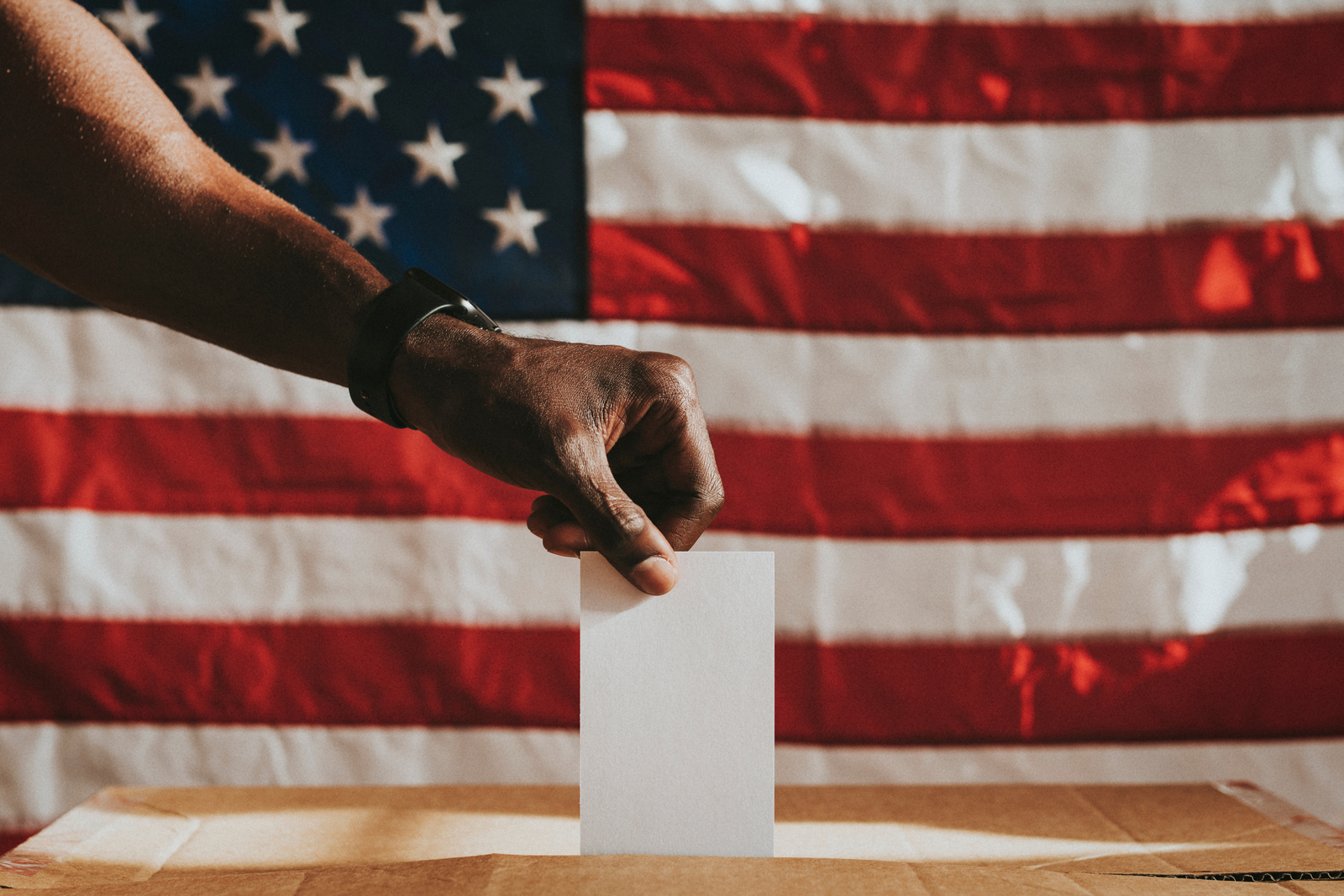 “Congress shall make no law respecting an establishment of religion, or prohibiting the free exercise thereof; or abridging the freedom of speech, or of the press; or the right of the people peaceably to assemble and to petition the Government for a redress of grievances.”

It sounds wonderfully simple, but the First Amendment has become more complex with the passage of time for the following reasons which can be described the three M’s: Majority, Money, and Matter.

Though it may at times be hard to recognize, a majority of Americans consider themselves Christians. Being a part of the majority suggests an entitlement that is not allowed in the Constitution. Suggestions that the United States is a “Christian nation” may be accurate numerically but not legally. Even with a Christian majority it is a “non-religion” country. In other words, there is no established or official religion for America.

Any individual and any business can endorse and support political candidates. Religious agencies and other no-for-profit entities cannot. Why? Money! Congress established policies as far back as 1894 exempting churches and other not-for-profit agencies from paying taxes. It also went one step further by stating that those who are tax exempt cannot use tax exempt resources to support or endorse political candidates.

This being the case, why is the line so blurry? Why does it look like some religious agencies are endorsing a candidate? And why are some politicians appearing in the pulpits of some churches? Consider the dynamics.

You have a large amount of money tied into tax exempt entities – an estimated $200 billion. With those kinds of dollars, tax-exempt agencies have a lot to win or lose by who is elected. Politicians know it and so does the church. Politicians will push the limit in campaigning to the religious community. Conversely, the religious community, realizing it has a lot of clout, wants to see the candidate with the “most Christian” views in office. You will see both sides press the law to the fullest extent to assure the “right” person is elected without violating the letter of the law that governs such activity.

Matter is defined as something that has mass and occupies space. In this context, however, consider matter simply as something which is tangible. Matter can be touched, measured, observed when t changes, etc. It is the “default” characteristic in all people to like matter. Theories are nice but verifiable facts are preferable for most people. A concept is OK, but we want the end result. We want to see, touch, and experience life. Politics panders to this reality. We elect the right people to do the right things in the end we will have the right laws, the right spirit in society, the right thing! Progress can be measured, and we can mark our path in life with milestones. It is on this point that Christians must exercise the greatest caution. The Apostle Paul walked around the Areopagus in Athens and observed all of the gods they created for themselves. These were tangible gods. But he went on to say he would introduce them to the “unknown God” who happened to be the only true one (Acts 17).

Jesus showed his wounds to Thomas and the other disciples. He then said, “Because you have seen me, you have believed; blessed are those who have not see and yet have believed” (John 20:29). And the Apostle Peter wrote, “Though you have not seen him, you love him; and even though you do not see him now, you believe in him and are filled with an inexpressible and glorious joy” (1 Peter 1:8).

You see, while Christians are tempted by the impact of money and influenced by the power in the majority, they really deal in the unseen things of life. Some people want to see miracles and somewhat pure logic (1 Corinthians 1:22ff). They want things in life to be seen, measured, calculated, compared, and tallied. But Christians live by faith. Consider the incredible definition of faith: “Now faith is being sure of what we hope for and certain of what we do not see” (Hebrews 11:1). It is “anti-matter.” Christians are sure of things they hope for and believe in things not seen.

For those reasons the Psalmist cautioned: “Do not put your trust in princes, in mortal men, who cannot save. When their spirit departs, they return to the ground; on that very day their plans come to nothing” (Psalm 146:3-4). And while Jesus encouraged tremendous personal acts of charity and sacrifice to make this world a better place to live (Matthew 25), he also reminded us that we can “get it all” in this life and yet forget the one thing needful – eternal salvation (Mark 8:36; Luke 10:38ff).

Distinction not a Separation

To say there is a separation between church and state is like saying there is a separation between basic values and daily living. They are intertwined and they do affect each other. Yet, they are also very distinct. The “state” is to maintain order and safety. The church is to administer the ministry of God. That means bringing the gospel to all people and to faithfully reflect the love of God to others. The state establishes the setting for the work of the church. The church foundationally directs the people in the state with the faith-driven messages of Scripture.

In the most recent election the church did a good thing in encouraging its members to vote. It is an extension of our love when our representatives pass laws that touch others. The church does an even better thing when reminding its people of the right priorities in life – souls and God first, other things after that.