Tragedies, Statistics, and Making a Difference 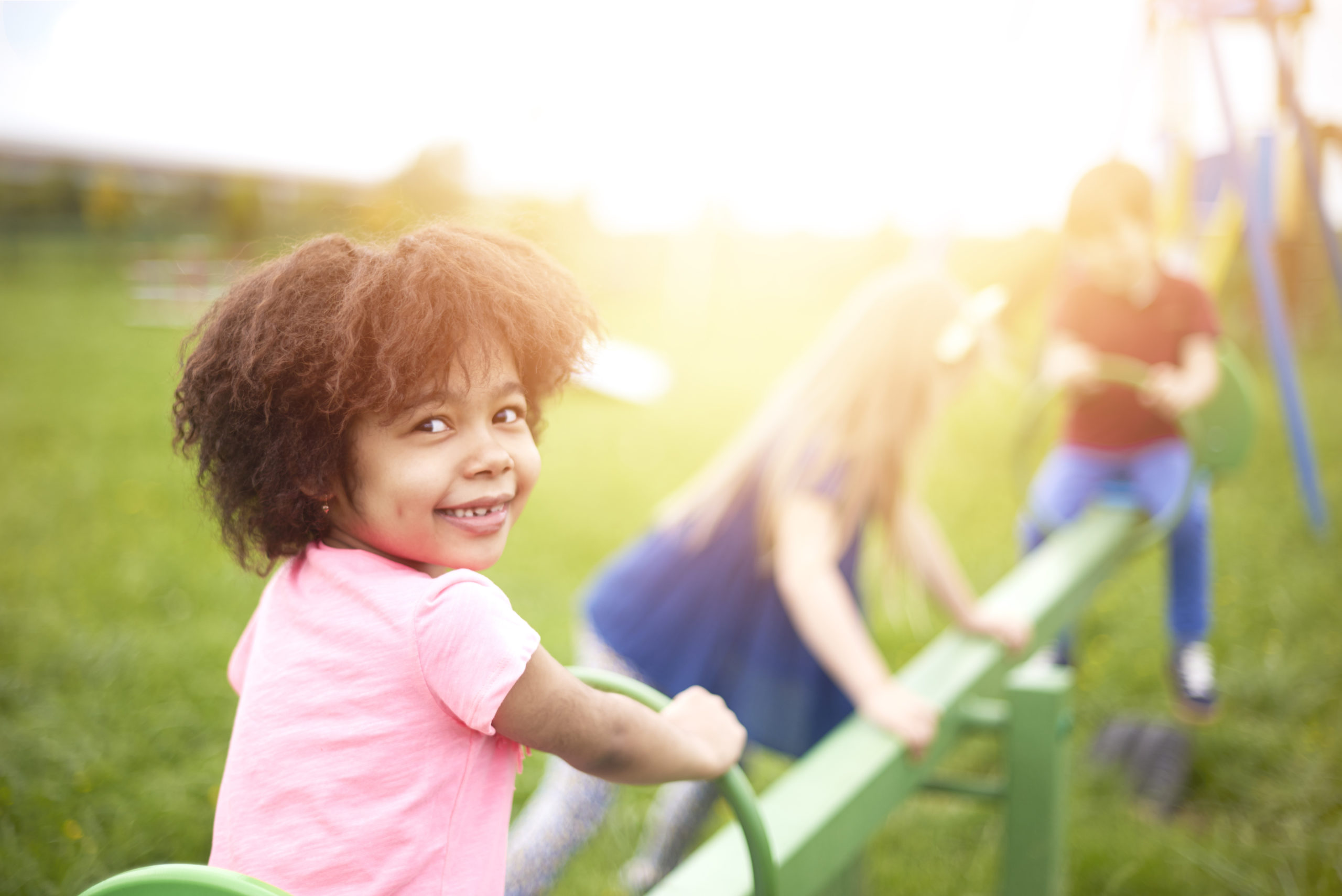 In a conversation with U.S. ambassador Averill Harriman, Soviet leader Joseph Stalin allegedly said, “The death of one person is a tragedy; the death of millions is a statistic.”

Stalin would seem to be an expert on that subject since his regime is believed to have murdered as many as 43 million people.

Perhaps the kindest thing one could say about Stalin’s remark is that it contains some cynical truth. But it may also reveal a surprising insight into human psychology.

In The Washington Post, Department of Human Behavior columnist Shankar Vedantam reported on the research of Prof. Paul Slovic of the University of Oregon. Slovic tested the assumption that people should be expected to care twice as much about a tragedy affecting 100 people than one that affected 50, but he learned instead that the human mind does not work that way. When a tragedy claims many lives, we often care less than if a tragedy claims only a few lives.

When humanitarian disaster or genocide occurs, “the first life is very precious, but we don’t react very much to the difference between 88 deaths and 87 deaths,” Slovic concluded. “You don’t feel worse about 88 than you do about 87.” In one of several experiments, he asked volunteers whether they would raise $300,000 to save eight children dying of cancer. Those in another group were told about only one child with cancer and were asked how much they were willing to donate to save that single life. Slovic found that people were willing to give more money to save one life than to save eight.

Slovic’s research suggests that people tend to intervene in situations where they can help all or most victims, but become overwhelmed when the numbers get too large.

But Stalin’s dreadful remark and Slovic’s startling research indicate that people are not motivated by massive numbers as they are touched by manageable need, and by personal experience.

Florida businessman John Walsh may have heard many stories about child abduction, but it was the kidnapping of his own son Adam that changed his life and moved him to action. The Walsh family began a campaign to help missing and exploited children, which led to the passage of the Missing Children Act of 1982 and the Missing Children’s Assistance Act of 1984. The family also formed the Adam Walsh Child Resource Center, which merged with the National Center for Missing and Exploited Children, where John Walsh serves on its Board of Directors.

Supporters and critics of former Alaska Gov. Sarah Palin will debate her personal style and political prospects for years to come, but the story of the birth of her son Trig with Down’s syndrome is a compelling narrative, and it makes her a powerful advocate for disability rights.

What is it that moves pro-life supporters? They may not always know, or they may prefer not to say. Some see a child or grandchild every day whose life was spared rather than aborted. Others may have received loving encouragement and support to keep their baby when terminating a pregnancy seemed the only alternative. Still, others may speak silent daily prayers of thanksgivings as they ponder how the circumstances of their own unborn lives could easily have placed them among the 60,000,000.

A better choice for reflection than Stalin’s brittle comment would be Loren Eiseley’s oft-repeated story, “The Star Thrower.” One morning, a writer who regularly walked along the ocean shore saw a young man reaching down to the sandy beach, picking up small objects and throwing them into the water. As the writer came closer, he asked the young man, “What are you doing?”

Without looking, the young man replied, “Throwing starfish into the ocean. The sun is up and the tide is going out. If I don’t throw them in, they will die.”

“But,” the writer protested, “there are miles of ocean beaches and millions of starfish. You can’t possibly make a difference!”

The young man bent down, picked up one more starfish, tossed it into the ocean and looked up at the writer. “I made a difference to that one.”

Rev. Mark Braun is a Professor of Theology at Wisconsin Lutheran College in Milwaukee, WI and a former member of the Christian Life Resources’ Board of Directors.