A Primer on Partial-Birth Abortion 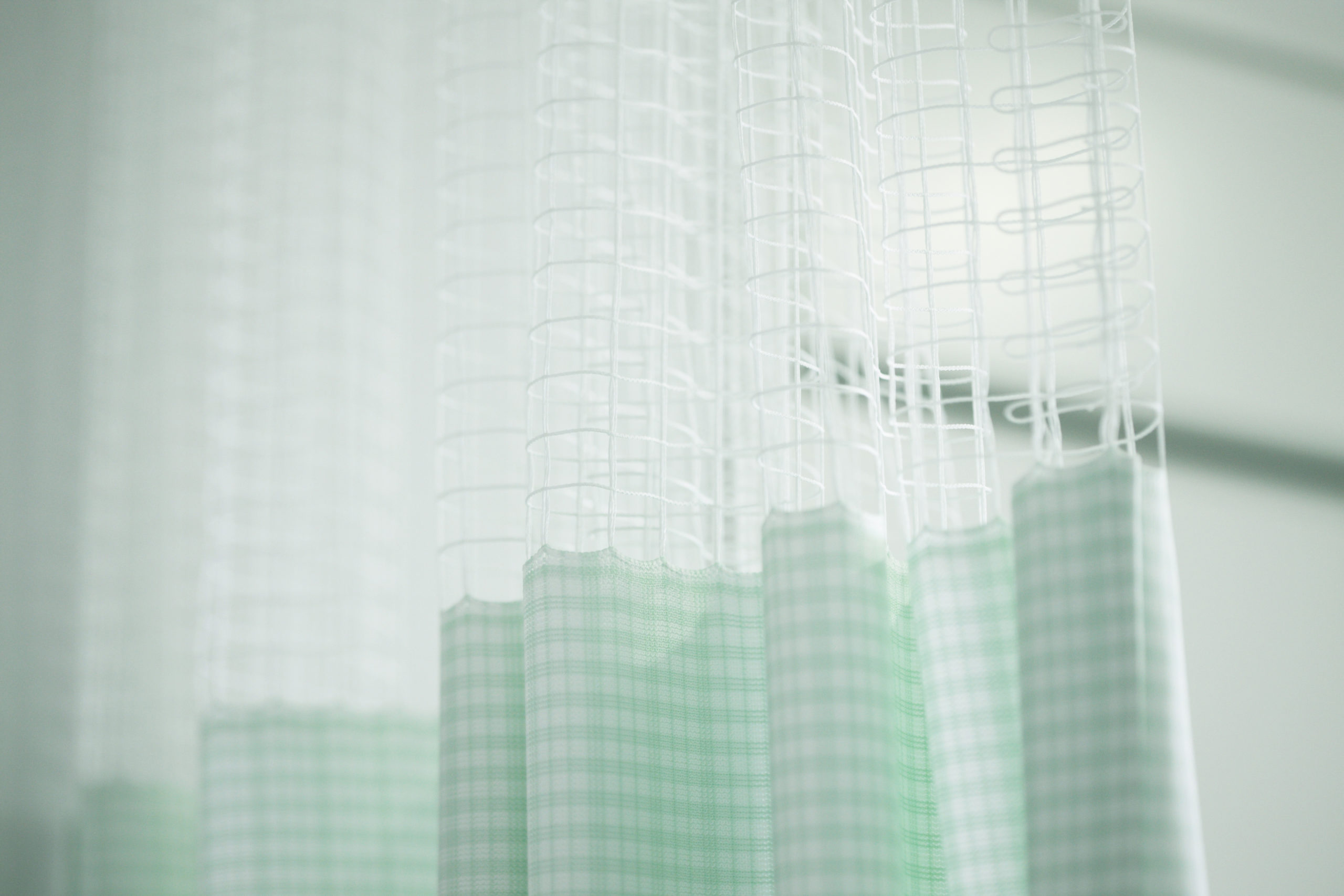 An abortion technique used to kill second- and third-trimester unborn babies by removing the baby’s entire body, except for the head, and then sucking out his or her brains. Click here to view medical illustrations describing the abortion technique.

Specifically, a surgeon partially pulls the baby out of the birth canal feet first, punctures the base of the skull with a scissors or other sharp instrument to insert a catheter into the skull to remove its contents, then collapses the skull so that the head can be delivered without harming the woman’s reproductive organs.

The Partial-Birth Abortion Ban Act of 2003 describes the technique as “a gruesome and inhumane procedure that is never medically necessary.”

When PBAs Are Performed:

According to Ron Fitzsimmons, then the executive director of the National Coalition of Abortion Providers, a trade association of hundreds of abortion providers, told The New York Times on February 26, 1997: “In the vast majority of cases, the procedure is performed on a healthy mother with a healthy fetus that is 20 weeks or more along.”

“With all that modern medicine has to offer, partial-birth abortions are not needed to save the life of the mother, and the procedure’s impact on a woman’s cervix can put future pregnancies at risk.”

“Most partial-birth abortions are performed on healthy mothers with healthy babies,” and “there is no obstetrical situation that requires the willful destruction of a partially delivered baby to protect the life, health or future of a woman.”

The annual performance of partial-birth abortions is not known since state-reporting is not mandated.

Pain of the Unborn During Partial-Birth Abortions:

As a result of testimony brought forth from partial-birth abortion ban trials in San Francisco, Nebraska, and New York regarding fetal pain during a partial-birth abortion, the Unborn Child Pain Awareness Act was introduced in the U.S. Senate and U.S. House on May 20, 2004. The bill requires abortionists to inform women that their unborn child can feel pain at the child’s point of gestation. It further gives a woman the option to anesthetize her child before a late-term abortion. Medical experts discussed overwhelming scientific evidence that shows a human unborn child can experience pain at 20 weeks’ gestation.

The Partial-Birth Abortion Ban Act was introduced by Congressman Charles Canady (R-Fl.) on June 14, 1995. The House first passed the bill on November 1, 1995, by a 288-139 vote. The Senate first passed the bill on December 7, 1995, by a 54-44 vote. In the 104th and 105th Congresses, Congress approved the ban, but President Clinton vetoed the bills; in both of those congresses, the House overrode but the Senate sustained. In the 106th Congress, both the House and Senate passed similar bills, but no final bill was approved. In the 107th Congress (2002), the House passed the ban, but the measure was blocked from coming to the Senate floor. In 2003, the bill won final approval in the House on October 2 by a vote of 281-142 and in the Senate on October 21, 64-34.

On June 1, 2004, U.S. District Judge Phyllis Hamilton issued a permanent injunction against the ban on partial-birth abortion. Judge Hamilton declared the Partial-Birth Abortion Ban Act of 2003 unenforceable in regard to Planned Parenthood clinics. Rulings from courts in New York and Nebraska are pending.

On September 8, 2004, U.S. District Judge Richard Kopf declared the nation’s ban on partial-birth abortions unconstitutional because it did not contain a disputed health exception. The decision sets up the next stage of the legal battle in a federal appeals court.

The 8th U.S. Circuit Court of Appeals ruled on July 8, 2005, the national ban on partial-birth abortions was unconstitutional citing the ban does not contain a “health of the mother” exception.

On September 12, 2005, U.S. District Court Judge Denise Page Hood in Detroit declared unconstitutional a Michigan law that supporters said would ban a late-term abortion procedure. Hood stated the Legal Birth Definition Act could not be upheld because she ruled it placed an “undue burden” on a woman obtaining a legal abortion. Hood also claimed the law was vague and its exceptions for the life of the mother were unconstitutional.

The Bush administration asked the Supreme Court to reinstate the national ban on partial-birth abortion. The appeal was filed September 23, 2005.

On January 31, 2006, two Federal Appellate Courts – in San Francisco and Manhattan – ruled the Partial Birth Abortion Ban Act of 2004 to be unconstitutional, saying it lacked an exception for cases in which a woman’s health is at stake.

On February 21, 2006, the U.S. Supreme Court announced it would hear the case involving the constitutionality of the Partial Birth Abortion Act.

On August 14, 2006, the Supreme Court set the date it would hear two challenges to the 2003 Partial-Birth Abortion Ban Act. The justices selected November 8 as the day they would hear back-to-back oral arguments in Gonzales v. Carhart and Gonzales v. Planned Parenthood.

According to the Guttmacher Institute, a pro-abortion statistical organization, 21 states have laws in effect that prohibit partial birth abortion. Three of the laws apply only to post-viability abortions.