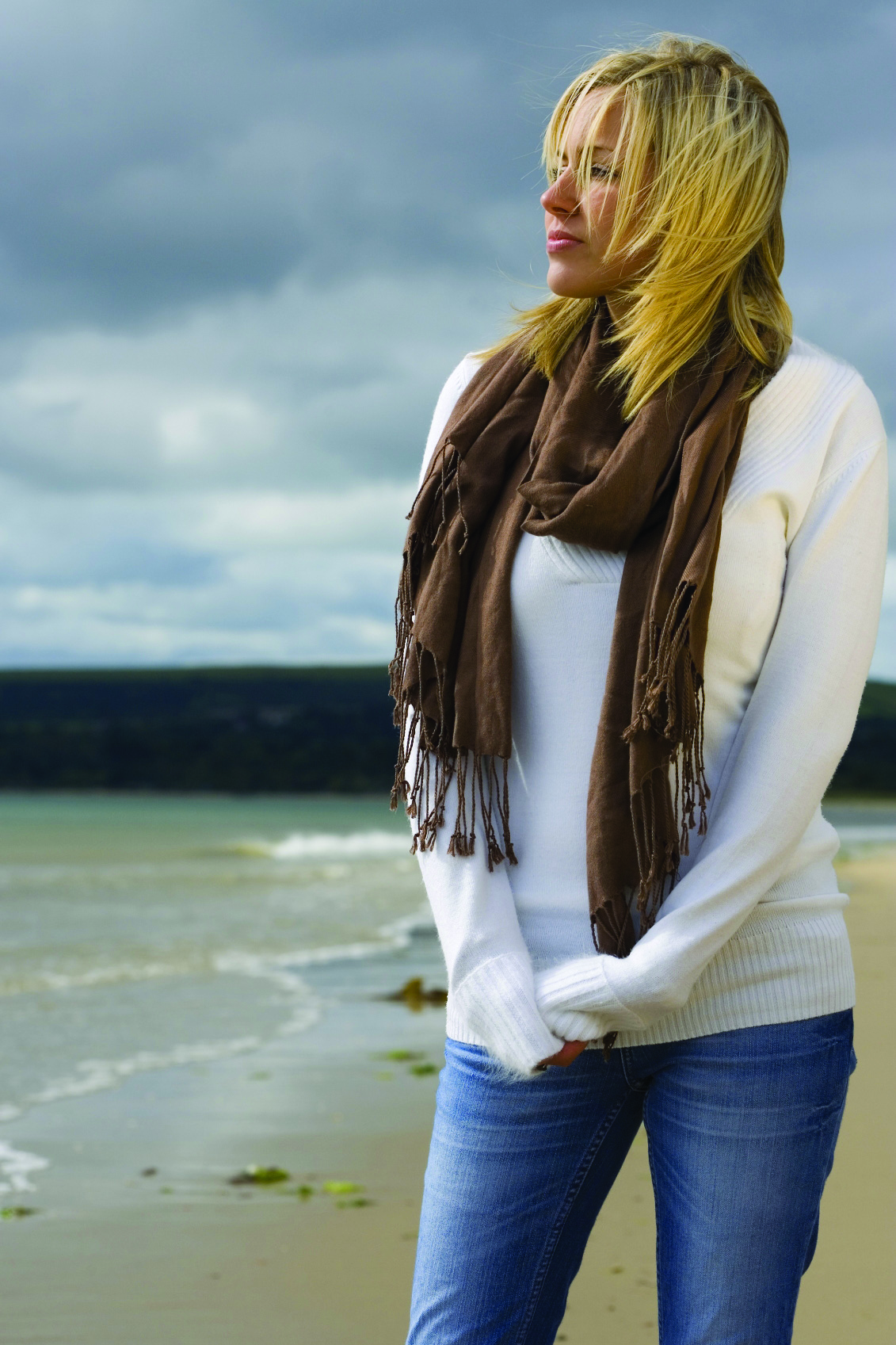 Definitions of the major types of abortion restrictions, listed from most common to least common: