Adopted by My Parents… and God 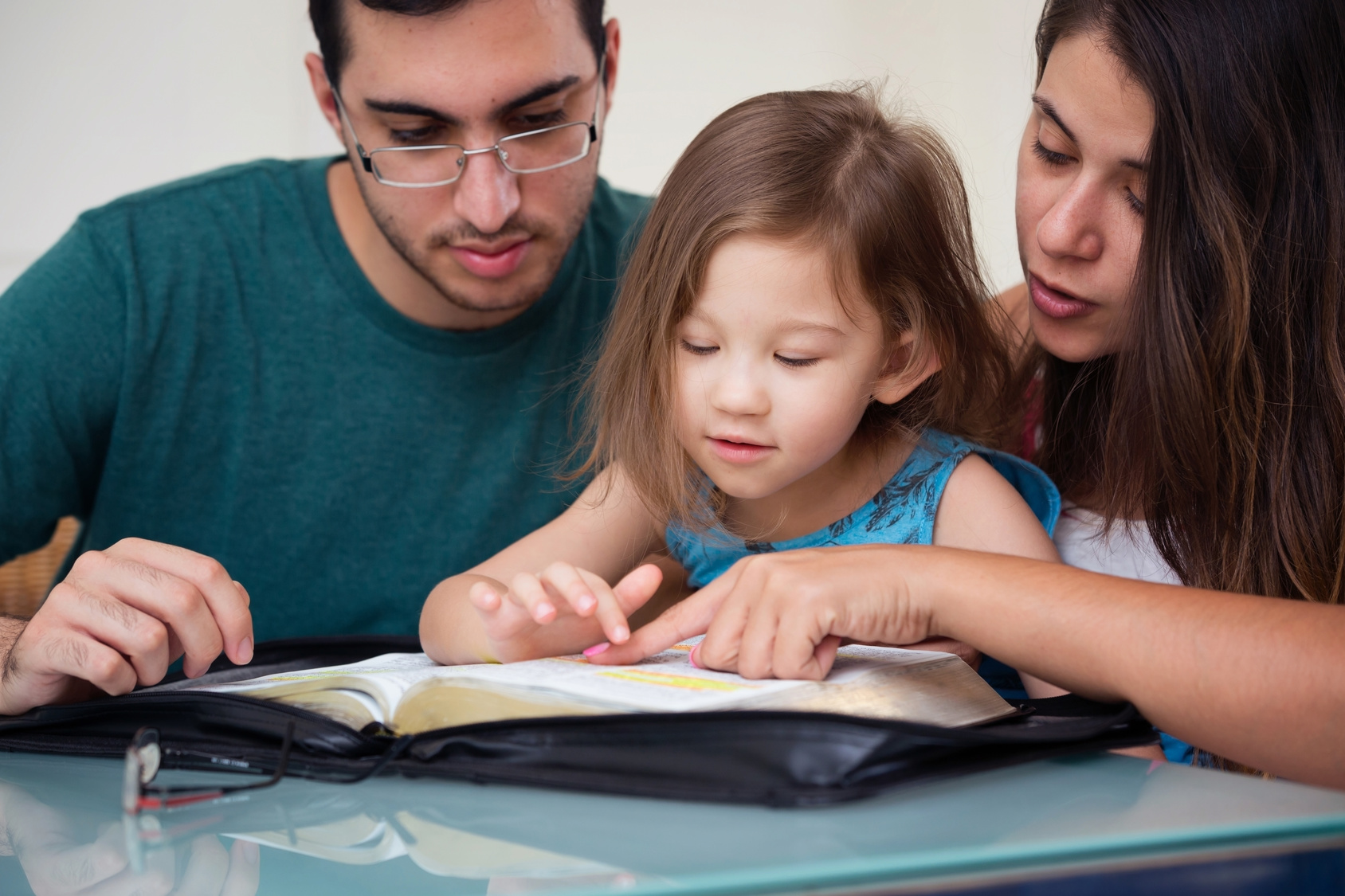 Before a couple adopts a child, they may wonder how to tell the child that he or she is adopted. Do you wait until you think the child can understand the concept? What words do you use to explain it to a young person?

The Adoption Connection in Baptism

My adoptive parents decided that my adopted siblings and I would grow up knowing that we were adopted, and that worked well for me. I think it worked especially well because my parents connected my adoption to my baptism.

When I was born to my birth mother, I was legally a member of her family. I don’t know what my name was – the birth certificate record is sealed by the court. When I was adopted, I had to become a member of a new family. I took on a new family name: Prange. At a legal ceremony, I became a member of the Prange family, long before I was even aware of what that meant.

My parents explained that when I was born, I was not a member of God’s family. Something had to change for me to enter the family of the true God. God set up a way to do that, something like a legal ceremony. At that baptism ceremony, I received the name of the only true God – Father, Son, and Holy Spirit – and God said that I was a member of His family. Since I was only eight days old, I was not able to confess the faith in Jesus my Savior that was created inside me.

I was the first child adopted by my parents, and they followed that up by adopting two girls and another boy. Those are my brothers and sisters, the siblings I grew up with. Even though we don’t look and act alike, we share the bond as members of the same family. We enjoy the times we can get together, remembering our upbringing and enjoying the stories about what is going on in our lives right now.

The Adoption Connection in God’s Family

Other people have been baptized into the Christian Church, joining us as brothers and sisters in the faith. Even though we don’t look and act alike, we share the bond of being members of God’s family. We enjoy the times we get together in worship and fellowship. We remember our upbringing in the family, and we enjoy swapping stories about what is going on in our lives right now.

I also have a natural born brother. He’s the youngest in our family. It took him a while to figure out what it meant not to be adopted, but now, in his 30s, he seems to have it straight. My parents raised him the same way they raised the rest of us. All of Christians have a brother who is the only One begotten of the Father. His name is Jesus, and He’s the oldest in our family, in existence from eternity. He is also the firstborn from the dead, and because we have seen how the Father treated Him in His death and His resurrection, we know that we too shall rise from the dead.

God’s Calling as His Heirs

My parents have set up in their will that all five of their children will receive the same inheritance. Whatever is left of their estate at the time when both of them have died will be divided equally among the children. They have designated me the executor of their estate, and I have seen the documents, so I know what will happen.

Dad constructed a small shelf over a bulletin board in our kitchen, drilling five holes and placing in them five large candles from the Christian bookstore, candles with numbers on the side. On the front of the shelf were five labels with our names and baptism dates. On our baptism day, we would get to light our candle, and it would burn most of the day, since it was rather large, going down to the next number. It’s a lifelong memory, a delight of being part of my childhood family and God’s family.

Rev. Paul Prange is the Administrator of the WELS Board for Ministerial Education.