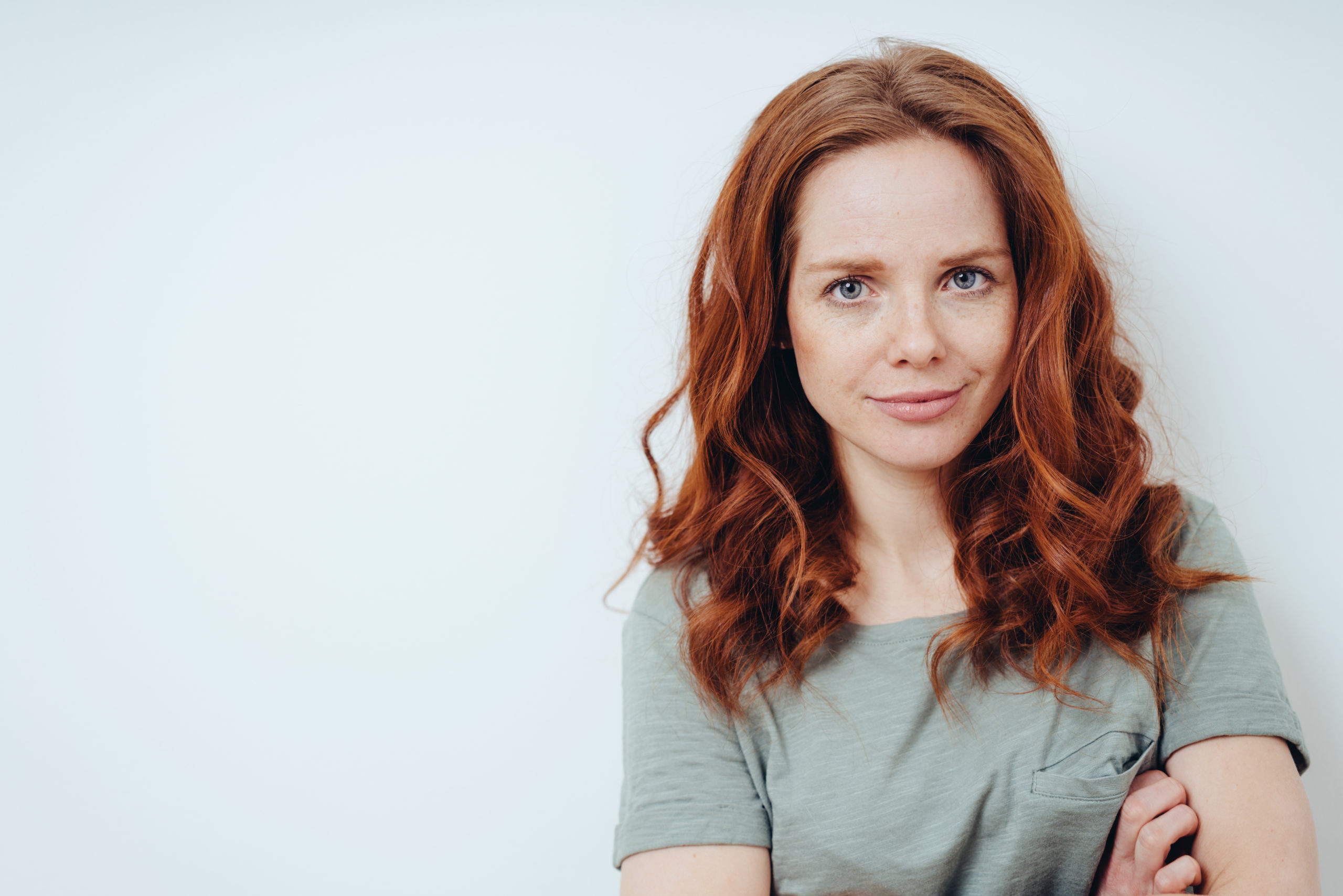 QUESTION: I have heard that birth control pills do not prevent conception but really cause early abortions? Is this true?

ANSWER: The history of the birth control pill has been controversial for several reasons. One point of debate has been whether the pill may induce early abortions. Claims and counter-claims make it difficult to give a definitive answer.

Birth control pills work through three main mechanisms: they suppress ovulation, they impede the movement of sperm, and they restrict implantation of the fertilized egg. This last mechanism would in effect be an early abortion.

Part of the disagreement about the effect of birth control pills results from there being three main types of pills. The combination pill utilizes synthetic forms of the natural hormones estrogen and progesterone. The mini-pill uses a synthetic hormone called progestin. The multi-phasic pill uses different levels of synthetic hormones.

Some studies claim the combination pill is very successful at preventing conception, and there is no scientific evidence that it ever causes an early abortion. Others claim, in a small percentage of cases, the combination pill may fail to prevent conception, and that, in these cases, this pill may induce abortion. For this reason, they would argue that the pill has to be considered an undesirable method of birth control for Christians, even if there is only a slim chance it would induce abortion.

Some studies suggest there is a significantly greater risk that the use of the mini-pill may result in an early abortion. The multi-phasic pill is relatively new, and less information is available.

One aim of newer, low dose pills is to reduce health risks to the woman. Health risks like nausea and mood swings as well as more serious concerns about cancer, bleeding and heart attacks have been studied over the years.

Although there has not been unanimity in the results, and it appears that health risks to the woman have been reduced, there are still concerns any woman needs to consider before adding synthetic hormones to her system.