Gianna Jessen: I Was an Abortion Victim at Seven and a Half Months 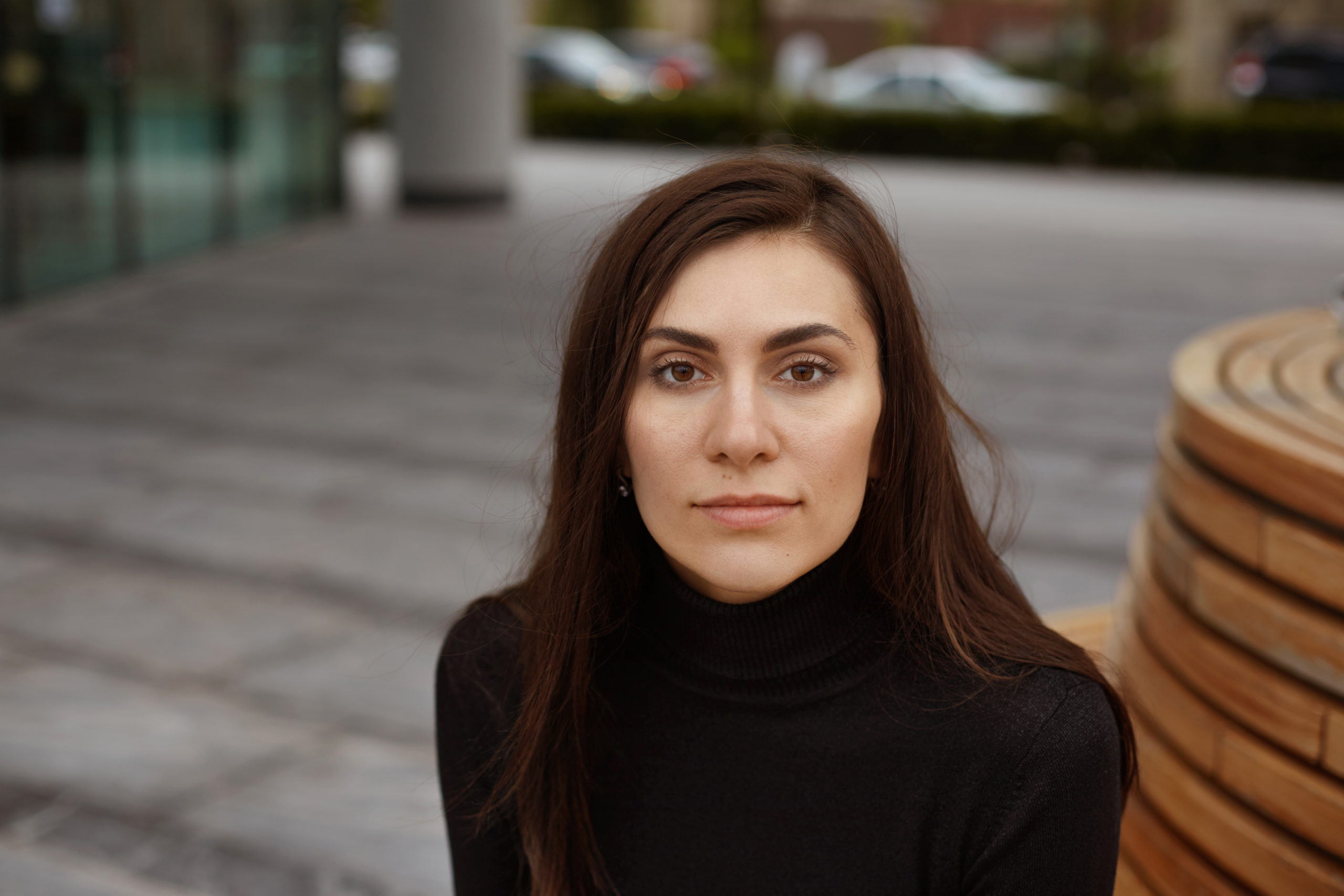 My biological mother was seven-and-a-half months pregnant when she decided to abort me. I don’t know why she made that decision.

It was 1977. She and my biological father were 17 at the time and weren’t married. She went to a clinic in Los Angeles and had a saline abortion. A salt solution is injected into the mother’s womb, which the baby gulps. The solution also burns the baby inside and out. The idea was that within 24 hours she would deliver a dead baby.

But, by the grace of God, I survived. The abortionist wasn’t on duty when I came into the world. Had he been there, he would have ended my life with strangulation, suffocation, or leaving me there to die, which was considered perfectly legal up until August 5, 2002, in the United States. Now, a child who has survived an abortion must receive proper medical care.

The abortionist had to sign my birth certificate. He had to acknowledge a life that just hours before he was trying to end. The only person even remotely concerned about my well-being was the nurse. She called an ambulance and had me transferred to a hospital. I was placed in an incubator weighing two pounds. They didn’t expect me to live. After several months they decided that I had a tremendous will to live.

I was placed in the foster care system and at 17 months was diagnosed with cerebral palsy due to lack of oxygen while I was being burnt alive for 18 hours in my mother’s womb. I was 32lbs, couldn’t move and they said that I would just be a vegetable for the rest of my life.

My foster mother, Penny, decided that despite what the doctors were saying, she would work with me. She did my physical therapy three times a day and I began to hold up my head, sit up and crawl. Eventually, at the age of three-and-a-half, I was able to walk with a walker and leg braces. That was the age at which Penny’s daughter, Diana, who was then in her thirties, adopted me.

I’m 28 now and work as a musician in Nashville, Tennessee. I still walk with a limp and fall occasionally. But I’ve just completed my first marathon and will be running the London Marathon next April to raise funds for children with cerebral palsy. I’ll be running on behalf of Stars Organization Supporting Cerebral Palsy.

Diana told me about my past. I had always had this sense that there was more to my life story. I was always asking her why I had cerebral palsy. You would have thought that I would be fine with her answers because I was a premature baby or that I had experienced a traumatic birth. But when I asked her again when I was 12 she asked me whether I really wanted to know and I said yes. When she explained it to me, my reply was typical of a 12-year-old. I just said, at least I have cerebral palsy for an interesting reason. My mother said a good thing: that instead of focusing on the fact that you almost died, rejoice in the fact that you are alive.

And I do. When I was 17, Diana met my biological mother and communicated very clearly to her my forgiveness. I’m a Christian. I believe that bitterness eats up your life. I want to be the opposite of bitter. I never wanted to meet her. Penny has loved me so well I don’t feel the need. I don’t know much about the meeting, only that she didn’t ask for forgiveness from me and that she had another abortion later.

I started speaking out about abortion when I was 14, and on Tuesday I will be speaking to a parliamentary meeting at the House of Commons about it. I believe that it’s important when something like this has happened to you to present the truth about not just abortion, but also about what a tremendous life you can possess through overcoming weakness.

If abortion is merely about women’s rights then what were mine? There wasn’t a radical feminist yelling about how my rights were being violated on that day.

Every day I thank God for life. I do not consider myself a by-product of conception, a clump of tissue, or any other of the titles given to a child in the womb. I do not consider any person conceived to be any of those things. I have met other survivors of abortion. They are all thankful for life.

I believe that I am living proof that abortion is the killing of a human being. My biological mother felt that she was entitled to a choice 28 years ago that she thought would only affect her. And yet I bear the mark of her choice every day of my life with my cerebral palsy. Although I don’t hold it against her, I think it’s important for people to think about that before they make their decision.

LifeNews.com Note: The following is based on an interview 28-year-old Gianna Jessen gave to the Independent, a newspaper in the UK.