It Does Not Matter – A Look at Post-Abortion Syndrome 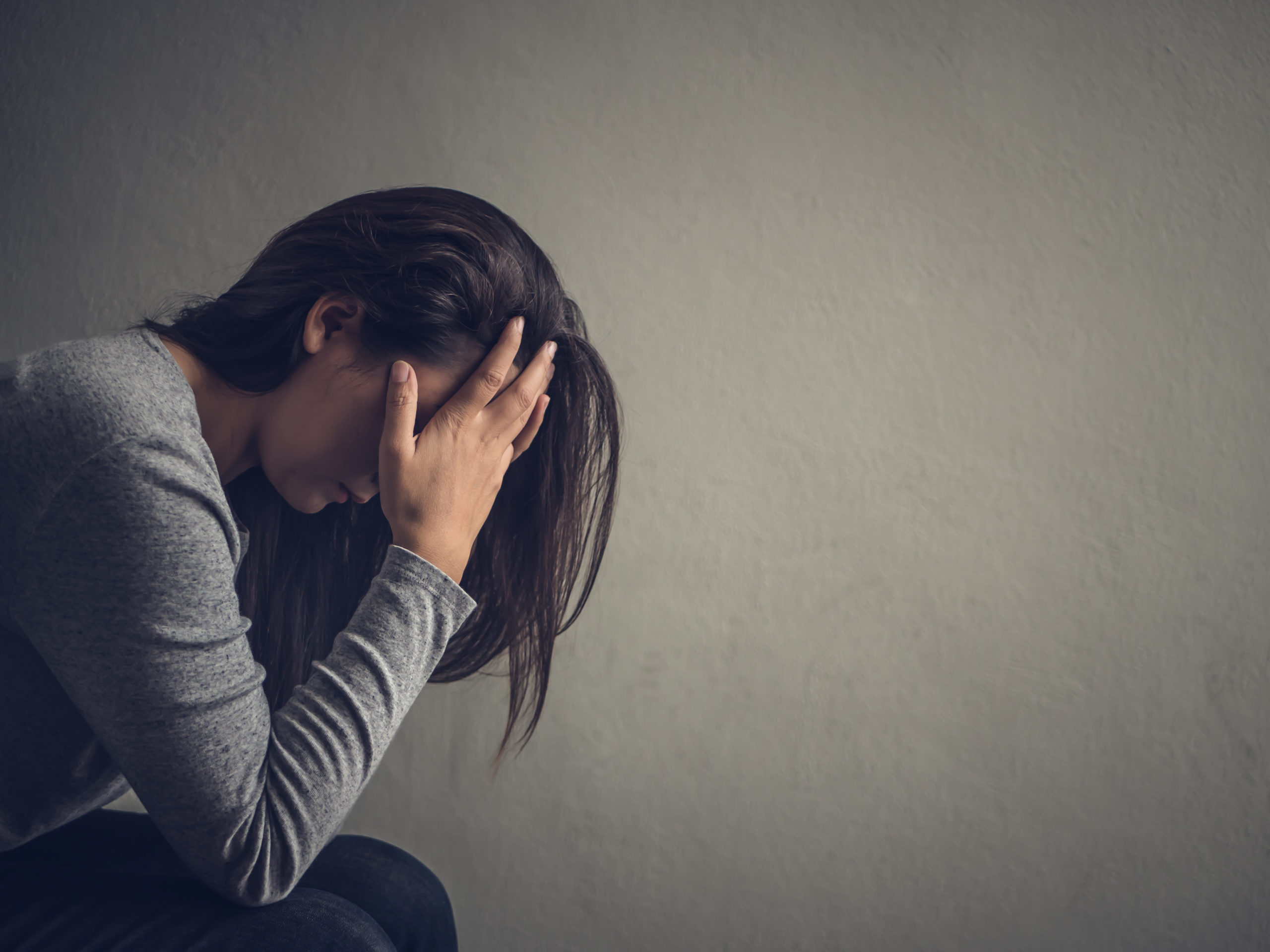 Over the past years, I’ve seen the professional community grapple with the question of whether or not post-abortion trauma really exists. Scientific evidence seems to indicate that abortion does not increase the risk of psychological problems any more than other issues in a woman’s life. Pro-life organizations argue for the existence of a “syndrome” while medical professionals use words like “correlation” and “relevancy.”

Having managed a referral line for post-abortion sufferers, I’m often asked my opinion, and I invariably answer, “It doesn’t matter.” It doesn’t matter if a correlation is found between abortion and depression, or other negative reactions. It doesn’t matter whether or not it’s only pre-existing psychological conditions that make one woman more prone to problems than another. It doesn’t even matter if the media or other outside sources are responsible for exacerbating the post-abortion syndrome issue. You see, as a psychologist, I view myself first and foremost as a healer. While I certainly understand the need for scientific studies and a closer examination of the facts, the end result of that is not my priority. Whether or not we recognize and classify “post-abortion syndrome” as a real disorder does not matter to me as much as reaching out to those women who are suffering from it.

Whatever we call it, I know that the pain following an abortion is real for some women because I’ve seen it firsthand. Jan* is a good example. Her abortion was several years behind her when she first came to me. “The abortion made life simpler for me, until now. After the birth of my second child… memories of the… abortion have become more frequent. I realize now that I haven’t yet put the past behind me.”

At the time of her abortion, Jan had no emotional support. She believed her life would be over if she didn’t abort her child. Now she wonders, “I see pictures of kids and wonder if mine would have looked like that.

Would keeping the baby really have been such a big deal? I could have finished school and still had my baby besides.” Jan thought that her relationship with her boyfriend wouldn’t survive if she had the baby, but the abortion didn’t help. “I thought we were so in love. I guess we were for a while but, after I got rid of the baby, things just seemed to fall apart. Neither one of us could talk about it. I just felt bad whenever we were together.”

Whatever we call it, I know that the pain following an abortion is real for some women because I’ve seen it firsthand.

For Carol*, the wounds run even deeper.“Nothing means anything to me anymore,” Carol told me. When she came to me, six years had passed since her abortion. Now, at 25, she was experiencing deep depression. “I can’t eat or sleep. I just feel like crying all the time, but I can’t even do that. I just can’t get the abortion out of my mind.”

Memories tormented Carol, but the flashbacks were what brought her to me. Vivid recollections of the abortion were terrifying for her. “It was like it was happening all over again,” Carol says. “I was so scared. I could see the pattern on the floor, and smell the smell of the clinic. It was just like I was there and it was happening again. At night, even the dreams were bad. I guess I just couldn’t get it out of my head.”

Avoidance or fixation are also common symptoms of post-abortion trauma. Those who avoid their feelings may engage in a type of amnesia, conveniently forgetting particular aspects of the abortion, others may tend to fixate on them. Brenda* is a 17-year-old who had her abortion when she was 16: “Everyone says to just forget about it, to put the past behind me, but I can’t. Sounds, smells, even just the sight of white sheets can make me crazy.”

We could argue about the reasons why these women, and so many like them, are suffering… but it doesn’t matter. The important thing to realize is that some people (men, women, and children) are suffering, and our priority needs to be reaching out to help them through it.

Lynn Klammer is a licensed clinical psychologist, educator, and author. She is a member of St. John’s Ev. Lutheran Church in Frankenmuth, Michigan.