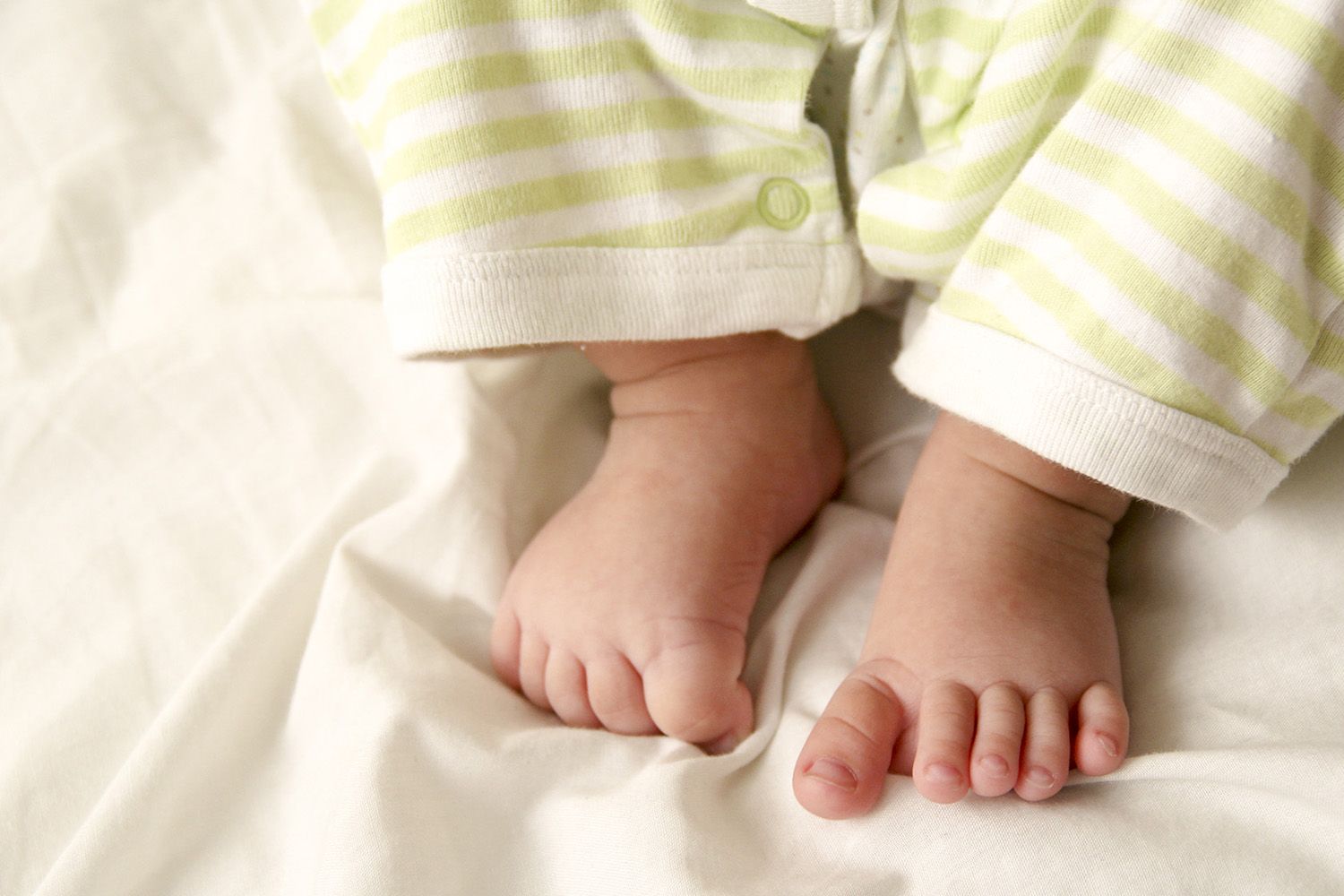 Article adapted with permission from its initial publication in LifeLines from Bethany Christian Services, the largest adoption agency in the U.S. and also a worldwide ministry that serves orphans and vulnerable children on five continents and 34 states. Learn more about Bethany’s ministries at www.bethany.org or call 1.800.BETHANY.

It’s something that doesn’t even enter into the realm of what an infertile couple thinks will happen in their lives – until it does happen and they can truly make a decision that impacts life.

A few years ago we didn’t even know what embryo adoption was, much less think it would be something that would be a part of our lives. When my husband and I married in 2001 we planned to have a family of two or three children. I became pregnant on our honeymoon. “What a blessing! That was easy!” Nine months later we were blessed with a precious gift from God, a beautiful daughter, Madison. Because it was so “easy” we decided we should “plan” for our next child. Three years later we “tried” for another baby – but God had other plans.

After over a year of “trying” we made an appointment with a fertility doctor. We were diagnosed with secondary infertility. Since most of my eggs were not viable, we were told we might have a chance of getting pregnant through fertility treatments. We were told about two options: IUI (intrauterine insemination) and IVF (in-vitro fertilization). Being pro-life, I had definite concerns about what would happen to any leftover embryos from IVF. Those embryos, after all, are tiny babies. We were told that we could have them destroyed, donate them to science (both of which would be killing our unborn babies) or donate any unused embryos to another couple. This was the first we heard about embryo adoption (although the word adoption was not used by the fertility doctor we went to). We didn’t give it much thought at the time, because we decided against IVF. We learned that many embryos are destroyed in the process and that doctors graded and discarded (destroyed, killed) those that they felt might not survive. We couldn’t imagine that happening to our unborn children, so we decided on IUI. In this process it is entirely up to God whether or not the eggs are fertilized and if they live or die.

After five unsuccessful attempts at IUI, we knew that wasn’t the Lord’s plan for us, but we felt He would still bless us with another child somehow. We decided to adopt and went to an open meeting at Bethany Christian Services. At first, we thought we would adopt an infant domestically and started our home study and adoption classes. At that first adoption class, we picked up information on embryo adoption. As we continued with the adoption process, we began to feel traditional adoption was not part of God’s plan for us. We started researching embryo adoption. The more we researched and prayed the more we felt it was what God meant for us to do. Did you know there are over 400,000 frozen embryos in the U.S. that will either be destroyed or kept frozen indefinitely? All of those tiny babies might never get a chance to live. After reading an article in the January 2008 issue of Clearly Caring about the first “snowflake” baby (baby born from embryo adoption), we thought about Proverbs 31:8, “Speak up for those who cannot speak for themselves, for the rights of those who are destitute.”
We knew this was God’s plan for us!

We were excited about the possibility of being pregnant and giving birth to our next child and to possibly be a part of the Lord giving life to a child who might have otherwise not had a chance to live. We contacted the Christian Life Resources’ office. CLR became a vital part of our embryo adoption journey. The support and Christian care we received from CLR was a true blessing to us.

Since we know that there were no guarantees in life, we also understood the possibility that the embryo(s) would not live after the transfer or even make it through the thawing process. Despite those concerns, we trusted God’s will for us and His unborn children.

In March of 2009, we traveled to Indianapolis for an embryo transfer of six adopted embryos. On the day of the transfer, we were told only two survived the thawing, and those two were implanted in my uterus in a non-complicated procedure. For the next ten days we waited and prayed. Unfortunately, those embryos did not survive, and I was not pregnant. We were sad both for ourselves and for the babies who did not live after all. We trusted that the Lord knows what is best for all of us. After speaking with the doctor and praying, we decided to try again.

We were excited and anxious about going through another transfer. The physical, emotional and economic toll that the fertility treatments and first transfer took on us was apparent. We began to wonder if this was really God’s will or just our desperate want for another child. We thought and prayed for all of the babies frozen indefinitely.

Our second embryo transfer took place in Knoxville, Tennessee. During the long drive, we heard a radio interview of a woman experiencing some hard times. She quoted Psalm 46:10a, “Be still and know that I am God.” We were immediately comforted and knew we were where He wanted us to be.

On our 8th wedding anniversary, three of four embryos were transferred (one did not survive the thaw). We waited and prayed for another ten days and on the tenth day our prayers were answered. I was pregnant! An ultrasound a few weeks later showed a beautiful child growing in my womb. Our miracle baby was born in March 2010. We named him Isaac because, just as Abraham and Sarah prayed for and waited for a child, we prayed for and waited for our son. He is living up to his name – Isaac means “laughter” – as he is a source of great joy and is always laughing and smiling.

As we watch Isaac grow it is our sincere hope that more people become aware of embryo adoption and what a wonderful blessing it is. We continue to pray for the unborn and that the Lord would lead more couples to donate their embryos and that more couples make the decision to adopt embryos – a decision for life.