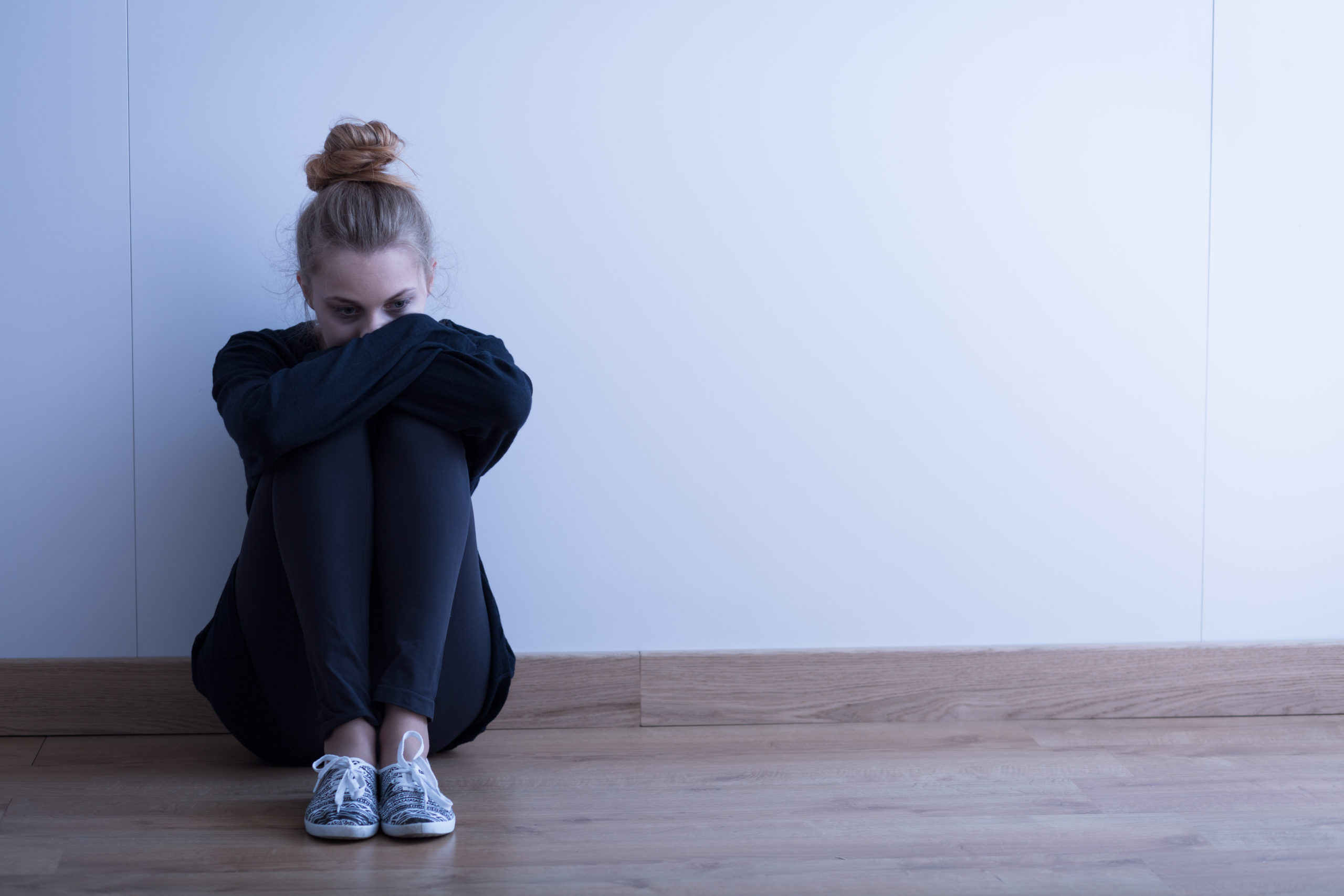 “Parents are faced with a shell of a person and have no idea where they lost their child.”
– Terri, who had a secret abortion as a teen

10 times more likely to try to kill themselves

Teenage girls are ten times more likely to attempt suicide if they have had an abortion in the last six months than are teens who have not had an abortion.1

Teens who abort are 2 to 4 times more likely to commit suicide than adults who abort,2 and a history of abortion is likely to be associated with adolescent suicidal thinking.3

Overall suicide rates are 7 times higher among women who abort.4

Teens who abort are more likely to develop psychological problems,5 and are nearly three times more likely to be admitted to mental health hospitals than teens in general.6

About 40% of teen abortions take place with no parental involvement,7 leaving parents in the dark about subsequent emotional or physical problems.

Teens risk further injury or death because they are unlikely to inform parents of any physical complications. Some examples of teens who died from complications or suicide after they had abortions without telling their parents.8

Holly Patterson, California, died at age 18
Dawn Ravanell, New York, died at age 13
Erica Richardson, Maryland, died at age 16
Tamia Russell, Detroit, died at age 15
Sandra Kaiser, St. Louis, died at age 14 of suicide
Sandra died 3 weeks after her half-sister took her for an abortion without telling Sandra’s mother, who could have warned doctors about Sandra’s history of psychological problems that put her at risk for more problems after abortion.9

65% higher risk of clinical depression among women who abort.10

64% of women surveyed after abortion reported that they felt pressured by others to abort.12

Teens are up to twice as likely to experience dangerous cervical lacerations during abortion compared to older women, probably because they have smaller cervixes which are more difficult to dilate or grasp with instruments.14

Teens are at higher risk for post-abortion infections such as pelvic inflammatory disease (PID) and endometritis because their bodies are more susceptible to infection and they are less likely than older women to follow instructions for medical care.15 These infections increase their risk of infertility, hysterectomy, ectopic pregnancy, and other serious complications.16

An early full-term birth reduces breast cancer risk by as much as 1/3, while abortion of a first pregnancy carries a 30- to 50% increased risk of breast cancer.17 More than 90% of those who abort at 17 or younger have not had a previous full-term pregnancy, compared to 78% of patients age 18-19 and 49% of abortion patients overall.18

Teens are more likely to have riskier late-term abortions

According to the CDC, approximately 30% of abortions among teens take place at 13 weeks gestation or greater, compared to only 12% among women in general.21 Late-term abortions are associated with:

This is often because the woman wants to continue the pregnancy but ends up aborting because of pressure from others or her circumstances.22 Women who have 2nd-trimester abortions are more likely to express ambivalence, regret, moral or religious objections, and to have a more favorable attitude toward the unborn child than women having 1st-trimester abortions.23

D&E abortions, frequently used in the second trimester, are associated with low birth weight in later pregnancies, which can lead to health and developmental problems for the baby, including cerebral palsy.25