The 39 Major Pro-Choice Arguments and Their Refutations 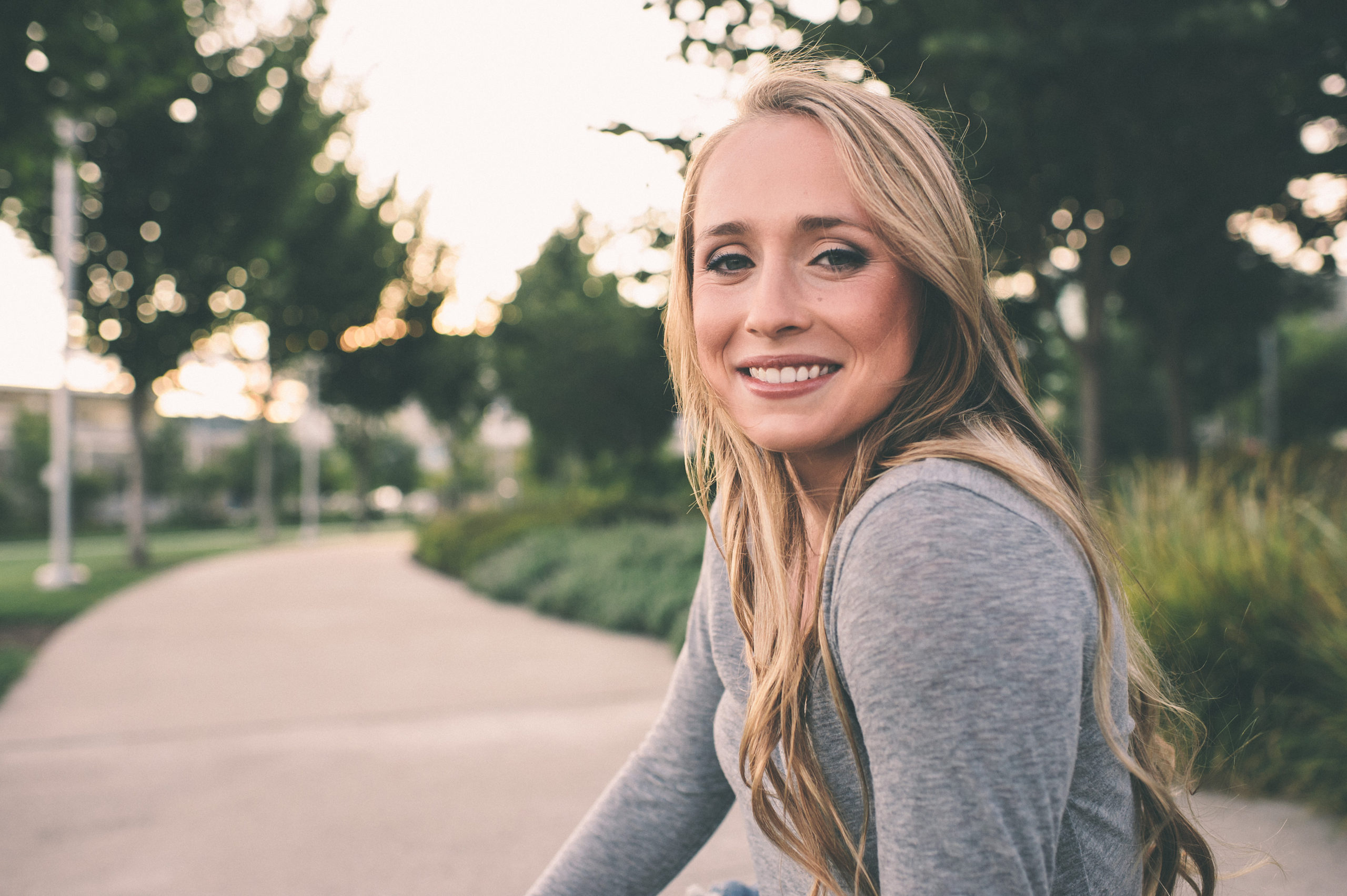 CLR Note: This is an excellent article in understanding the debate rhetoric of the abortion issue. The only difference Christian Life Resources has with what is referenced here is that CLR talks about life existing at conception not just beginning at conception. For the CLR Position Statement on Abortion, click here.

1. “It is uncertain when human life begins; that’s a religious question that cannot be answered by science.”

2. “The fetus is just a part of the pregnant woman’s body, like her tonsils or appendix. You can’t seriously believe a frozen embryo is an actual person.”

3. “The unborn is an embryo or a fetus – just a simple blob of tissue, a product of conception-not a baby. Abortion is terminating a pregnancy, not killing a child.”

4. “The fetus may be alive, but so are eggs and sperm. The fetus is a potential human being, not an actual one; it’s like a blueprint, not a house, an acorn not an oak tree.”

5. “The unborn isn’t a person, with a meaningful life. It’s only inches in size, and can’t even think; it’s less advanced than an animal, and anyway, who says people have a greater right to live than animals?”

6. “A fetus isn’t a person until implantation or until quickening or viability or when it first breathes.”

7. “Obviously life begins at birth. That’s why we celebrate birthdays, not conception days, and why we don’t have funerals following miscarriages.”

8. “No one can really know that human life begins before birth.”

9. “Even if the unborn are human beings, they have fewer rights than the woman. No one should be expected to donate her body as a life support system for someone else.”

10. “Every person has the right to choose. It would be unfair to restrict a woman’s choice by prohibiting abortion.”

11. “Every woman should have control over her own body. Reproductive freedom is a basic right.”

12. “Abortion is a decision between a woman and her doctor. It’s no one else’s business. Everyone has a constitutional right to privacy.”

13. “It’s unfair for an unmarried woman to have to face the embarrassment of pregnancy or the pain of giving up a child for adoption.”

14. “Abortion rights are fundamental for the advancement of women. They are essential to having equal rights with men.”

15. “The circumstances of many women leave them no choice but to have an abortion.”

16. “I’m personally against abortion, but I’m still pro-choice. It’s a legal alternative and we don’t have the right to keep it from anyone. Everyone’s free to believe what they want, but we shouldn’t try to impose it on others.”

17. “‘Every child a wanted child.’ It’s unfair to children to bring them into a world where they’re not wanted.”

19. “Restricting abortion would be unfair to the poor and minorities, who need it most.”

20. “Abortion helps solve the problem of overpopulation and raises the quality of life.”

21. “Even if abortion were made illegal, there would still be many abortions.”

22. “The anti-abortion beliefs of the minority shouldn’t be imposed on the majority.”

23. “The anti-abortion position is a religious belief that threatens the vital separation of church and state.”

24. “If abortion is made illegal, tens of thousands of women will again die from back-alley and clothes-hanger abortions.”

25. “Abortion is a safe medical procedure, safer than full-term pregnancy and childbirth.”

26. “Abortion is an easy and painless procedure.”

27. “Abortion relieves women of stress and responsibility, and thereby enhances their psychological well-being.”

29. “What about a woman whose life is threatened by pregnancy or childbirth?”

30. “What about a woman whose unborn baby is diagnosed as deformed or handicapped?”

31. “What about a woman who is pregnant due to rape or incest?”

Final Thoughts on the Hard Cases

Part Six: Arguments Against the Character of Pro-Lifers

32. “Anti-abortionists are so cruel that they insist on showing hideous pictures of dead babies.”

33. “Pro-lifers don’t care about women, and they don’t care about babies once they’re born. They have no right to speak against abortion unless they are willing to care for these children.”

34. “The anti-abortionists are a bunch of men telling women what to do.”

35. “Anti-abortionists talk about the sanctity of human life, yet they favor capital punishment.”

37. “The anti-abortionists distort the facts and resort to emotionalism to deceive the public.”

38. “Anti-abortion groups hide behind a profamily facade, while groups such as Planned Parenthood are truly pro-family because they assist in family planning.”

39. “The last three decades of abortion rights have helped make our society a better place to live.”

Permissions: Feel free to reproduce and distribute any articles written by Randy Alcorn, in part or in whole, in any format, provided that you do not alter the wording in any way or charge a fee beyond the cost of reproduction. It is our desire to spread this information, not protect or restrict it. Please include the following statement on any distributed copy: by Randy Alcorn, Eternal Perspective Ministries, 2229 E. Burnside #23, Gresham, OR 97030, 503-663-6481, www.epm.org