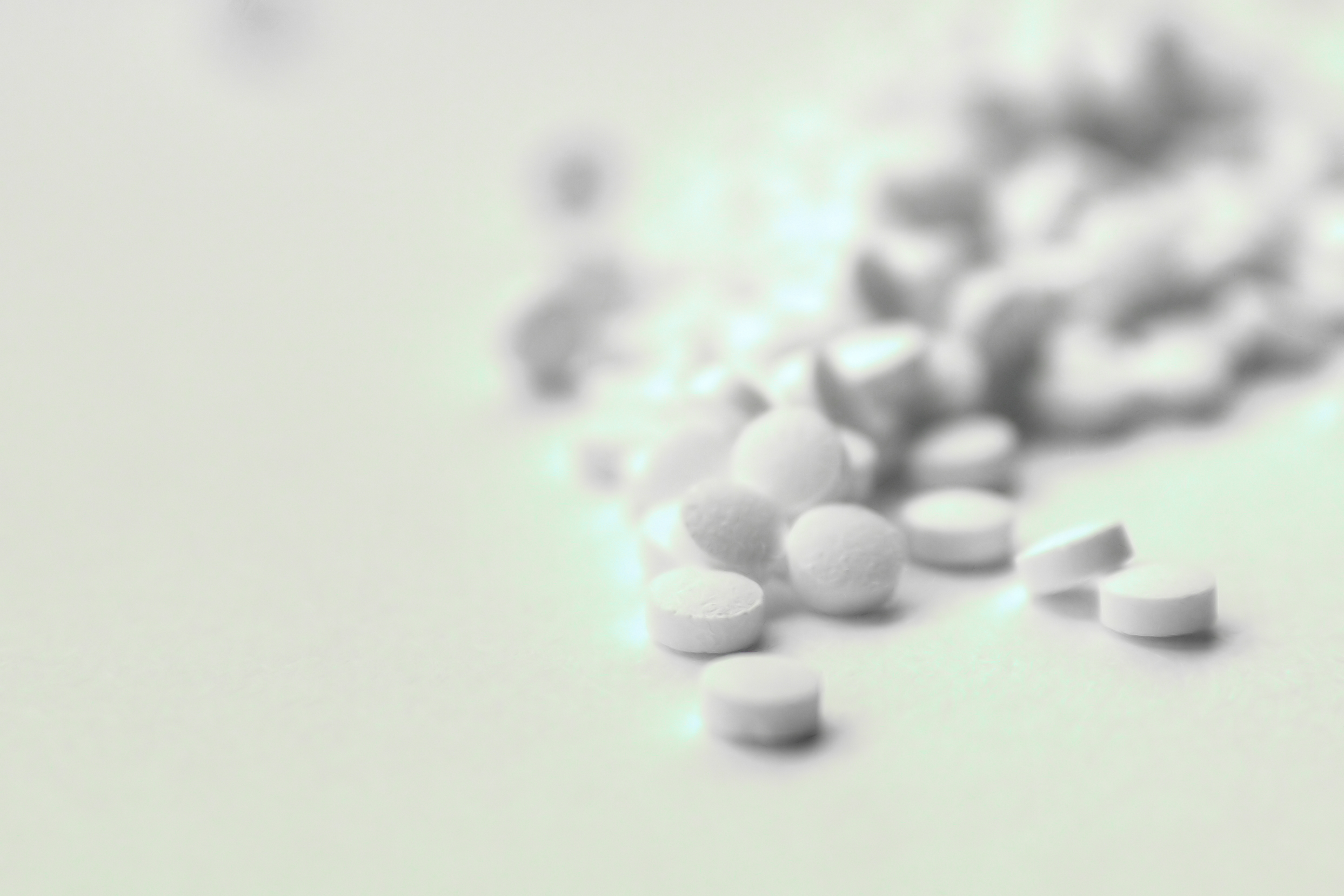 There is much confusion about the two drugs which are often called “The Abortion Pill” and “The Morning-After Pill.” Surveys have shown that a majority of respondents are either misinformed or unaware of the differences between these two drugs.1

In 1980, a Frenchman, Dr. Etienne-Emile Baulieu, discovered a steroid hormone similar to progesterone called mifepristone. The sole purpose of this drug is to abort an early pregnancy. The French pharmaceutical company, Roussel-Uclaf, patented the drug. The company’s initials provide the first part of the drug’s label, namely, RU-486.

Due to pressure from American pro-life organizations, European manufacturers became concerned about marketing RU-486 in the United States. The manufacturing rights were handed over to a newly-formed American company, Danco Laboratories, and the name of the drug was marketed as Mifeprex (which is derived from the generic name, mifepristone).

Mifeprex is designed to terminate a pregnancy within the first seven weeks, although it has been used to abort babies as late as nine weeks. 2,3

Because this drug was established as a non-surgical abortion method, it is often referenced as “The Abortion Pill.”

The term, “Morning-After Pill,” has been used to describe a number of different drugs and procedures. Initially, women realized the effectiveness of taking a new extra birth control pill if they felt there was a possibility of pregnancy. The belief was that these extra pills would help prevent pregnancy. Pharmaceutical companies realized the value of this method and started marketing specific pills that could be used after sex. These pills are really the same as typical combination oral contraceptives but with a higher dose of hormones.

This Morning-After Pill is really misnamed for a number of reasons. Duramed Pharmaceuticals, the manufacturer of Plan B, provides one pill to be taken as soon as possible and one additional pill to be taken 12 hours later.4 Other manufacturers claim a woman must take between two and five of these birth control pills immediately and a second dose in 12 hours for the same effect.5 In all cases, the Morning-After Pill requires more than one pill.

Another misconception is that a woman must wait until the next morning after taking these pills. The truth is that the pills are meant to be started as soon as possible, but certainly within the first 72 hours after unprotected sex.

A third concern is a claim that these pills cannot act as an abortifacient. In some cases, the pills prevent ovulation, but in other cases, they inhibit the implantation of an embryo. In cases in which an embryo cannot implant, the drug acts as a chemical abortifacient and that leads to the confusion between the two drugs. Pharmaceutical companies have addressed this issue by referencing this method of birth control as “emergency contraception” instead of the Morning-After Pill.

Due to confusion between these two drugs, CLR has provided this article to clarify the issue. The Abortion Pill, currently marketed as Mifeprex in the United States and RU-486 in Europe, is used to abort a baby within the first seven weeks of pregnancy. The Morning-After Pill, currently marketed as Plan B, is meant to provide security to a woman who is fearful of pregnancy due to unprotected sexual intercourse. Although Plan B could serve as a contraceptive, it could also serve as an abortifacient. Therefore, CLR takes the position that there is clearly a difference between these two drugs, but neither should be used due to the risks to the health and life of the mother as well as to the life of the baby.

Comparison Chart of The Abortion Pill and The Morning-After Pill

Promoted As: Alternative to surgical abortions

When Used: Up to 7th week of pregnancy

How It Works: Keeps progesterone from supporting a pregnancy

Does It Kill a Baby? Always

Side Effects: Cramping, nausea, diarrhea, vomiting, but also includes the possibility of heavy bleeding or infection that could lead to hospitalization or even death

When Used: Within 72 hours after sex

How It Works: Suppresses ovulation and thins uterine lining to prevent implantation

Does It Kill a Baby? Sometimes

Side Effects: Similar to birth control pills – nausea, headache, abdominal pain, but also more serious concerns such as blood clotting and heart problems that could lead to hospitalization or even death