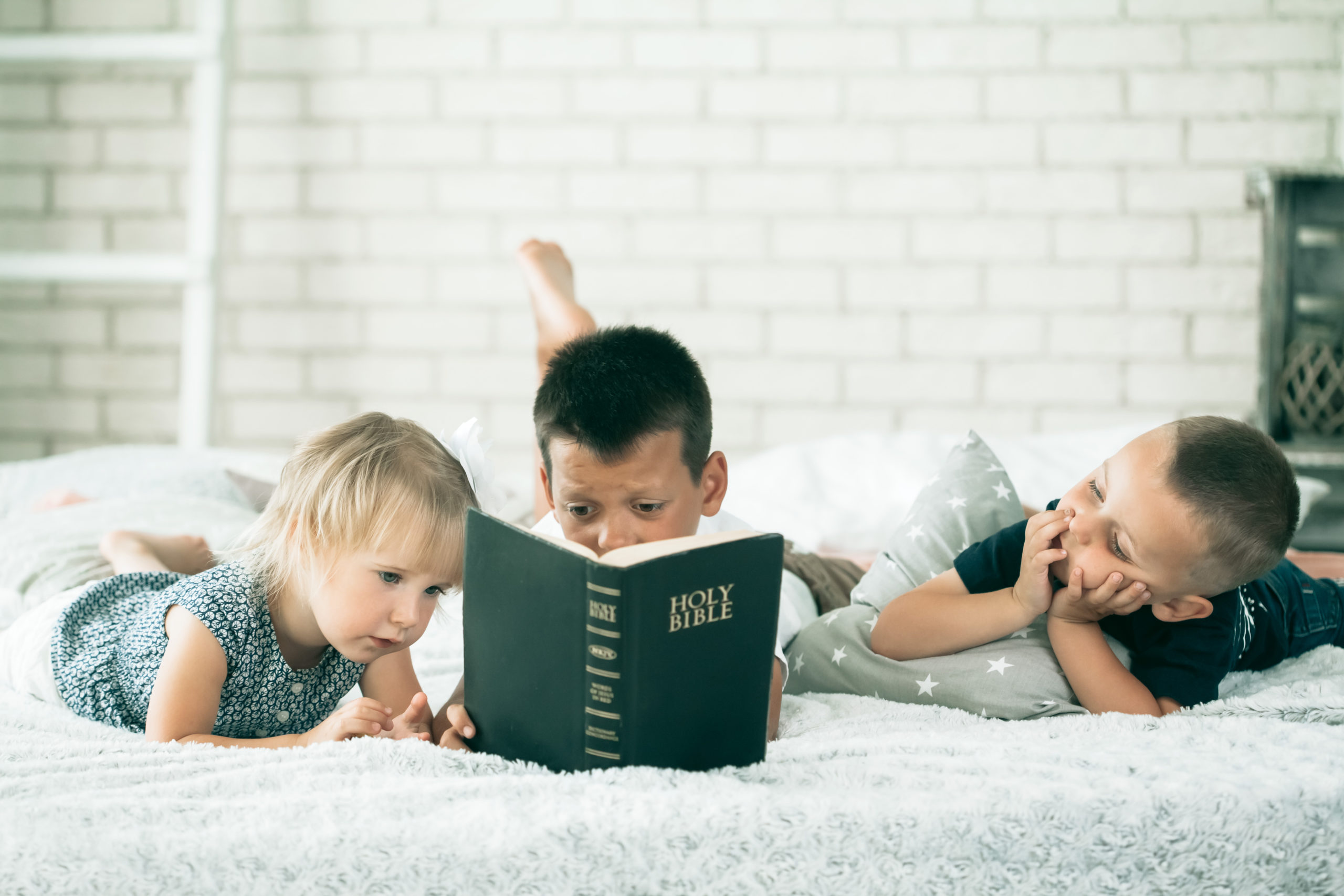 The year was 628 B.C. The great Assyrian empire which had carried the northern kingdom of Israel into captivity was soon to be replaced by the Babylonian empire.

Meanwhile, the days were fast approaching in which the Lord would send what was left of God’s people, the southern kingdom of Judah, into the Babylonian captivity because of their idolatry and their unfaithfulness to their good and gracious God. To give His people a final warning, the Lord commissioned Jeremiah as His prophet to announce the coming judgment to His people.

At the time when God called Jeremiah to be His prophet, he was a young man and pleaded his youth and lack of experience as an excuse for why he could not become God’s prophet. But God did not accept Jeremiah’s refusal. He commissioned him as His spokesman to His people telling him, “Before I formed you in the womb I knew you, before you were born I set you apart; I appointed you as a prophet to the nations” (Jeremiah 1:5).

In his commission, God refers to the time before the prophet had been born, while he was yet in his mother’s womb, while he was still being formed by God. At that time God had already determined that this child was to become His prophet to give the final warning of the impending judgment to His people.

Note that God says that He “knew” Jeremiah before He formed him in the womb. It was God who was forming the prophet during this time. In this process, God was giving this child the character, the temperament, the gifts and talents which would qualify him for his high and important office.

During that formative period in Jeremiah’s life, God knew him as a person, not as some “body tissue,” not as “contents of the uterus,” not as “a potential human being,” not as a “fetus,” but as a person for whom He had a career planned and a task assigned. This unborn child was the prophet Jeremiah, whom God had already set apart for a tour of duty in the service of his Lord which would be difficult indeed, but not as impossible as Jeremiah himself thought.

The Lord says to Jeremiah that before he was born He had set him apart and appointed him as a prophet to the nations. God would not set apart an inanimate blob of matter for so important a task. God obviously regards Jeremiah even before his birth, even in his formative stage, as a person who will carry out the Lord’s will with the Lord’s help.

Jeremiah is not unique in this respect. God has His plan for our lives, whoever we may be. He brings us into this world by the marvelous process of reproduction which He Himself has designed for the perpetuation of the human race and by which He gives a body and a soul to every child that is born. Interference with that divine process is interference with a life which is Godgiven. Cutting short that process artificially and preventing its completion is a violation of God’s command in the fifth commandment, “Thou shalt not kill,” for it deprives a person in the formative stage of life of the opportunity to live that life effectively and usefully.

If God, the Author and Giver of life, regards an unborn infant as a person and shapes and plans his career for him, how dare we interfere with God’s plans, thwart His purposes, and prevent their successful completion? By doing so we would become guilty of sin, which according to Scripture is pitting our own will against God’s will and following our own inclinations and desires rather than obeying His good and gracious will for us.

For further study on this topic, review these passages.

Prayer: Dear Lord of life, You have used us with our lives and our ability to protect life. We praise You for such wonderful gifts. We pray that You would use us, like You used Jeremiah, to carry out Your will, to speak up for those who cannot speak for themselves and to glorify Your name in all we do. Amen.

Postpartum Reflections of a Struggling, Surviving, and Saved Mother