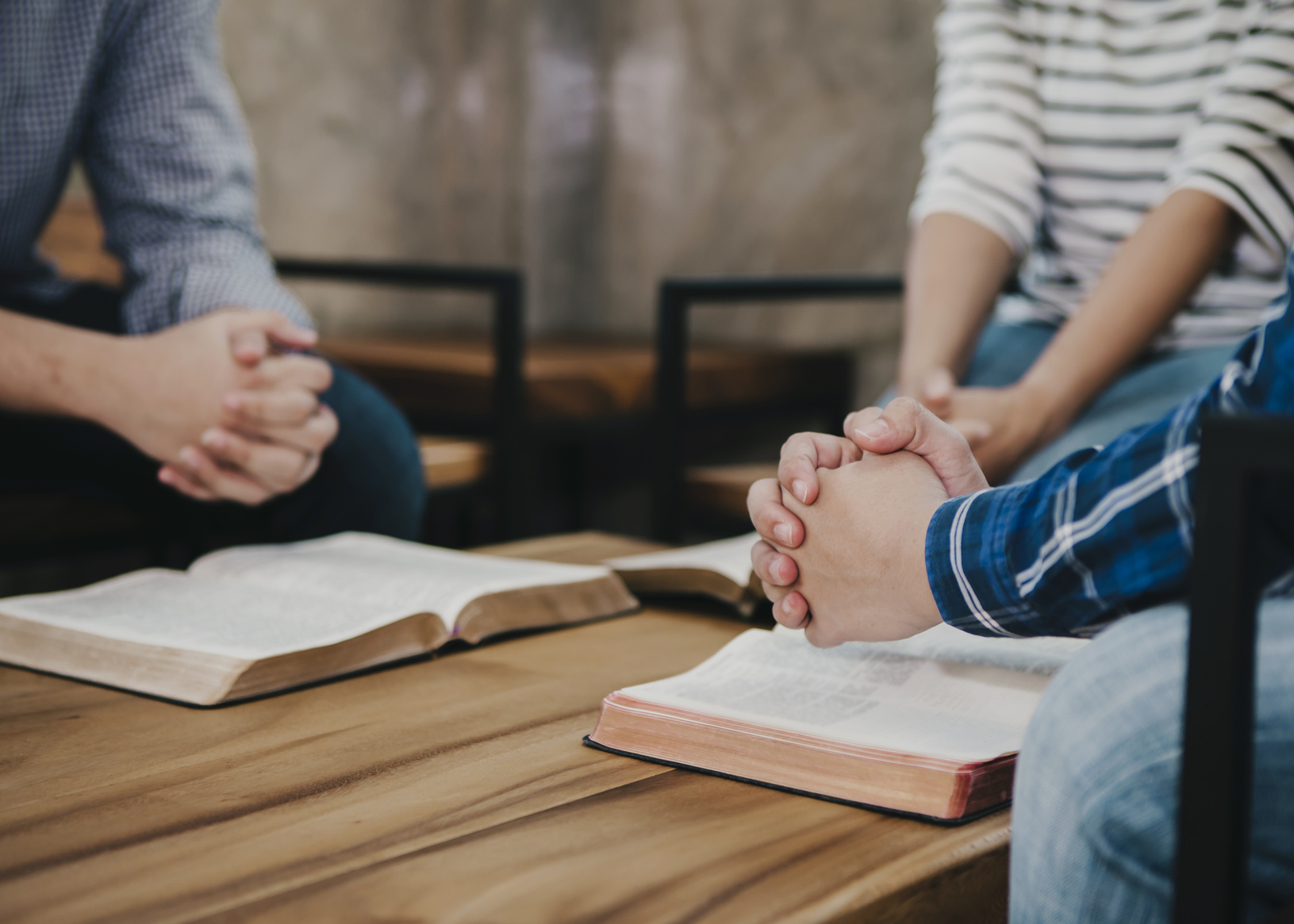 Nineveh, the capital city of Assyria, was rampant with wickedness. Although we do not have all the details of what went on in the city, it is enough to know that God’s patience toward the city began to wear thin. Therefore, he sent Jonah to warn the people of Nineveh about the destruction that was headed their way. Our nation at this time in history is also full of wickedness. The stench of abortion makes our nation an abomination to the Lord. Yet, God is extremely patient with us as a nation. Like Jonah, our mission is to warn people of the consequences of their sins so that they will forsake their evil ways and turn to God. In many ways we can see how our mission as Christians is much like the mission of Jonah.

Part 1: Reaction to God’s Mission for Us

Put yourself in Jonah’s shoes. What would be some reasons why you would not want to obey God’s command to go to Nineveh?

How would you argue against each of these objections if Jonah had used them?

What is our mission toward those who promote and defend and do abortions according to the following passages?

What are ways we can carry out this mission?

What reasons are often given for not doing anything to warn those who defend and commit abortion?

Part 2: Repentance for Avoiding Our Mission

What finally led Jonah to see his sin in running away from his mission?

How did he react when he was in the belly of the whale?

Something to think about: Is it possible that God is trying to wake you up to the fact that you are running away from your mission to those caught up in the sin of abortion?

Perhaps at this as well as at many other times, we do not live as lights in this world. We also need to spend some time in prayer, repenting of our sins and recommitting ourselves to showing forth God’s light to others.

Again putting yourself in Jonah’s shoes, why do you think the people of Nineveh would not listen to you?

What are the odds of the whole city listening to you and repenting of their sins?

How was Jonah’s message able to have such an effect upon the people of Nineveh?

How can you apply this to the situation in our nation?

Why was Jonah upset when the people of Nineveh repented?

What message was God trying to get across to Jonah with the vine that withered?