Is It Time for Tolerance in the Pro-Life Movement? 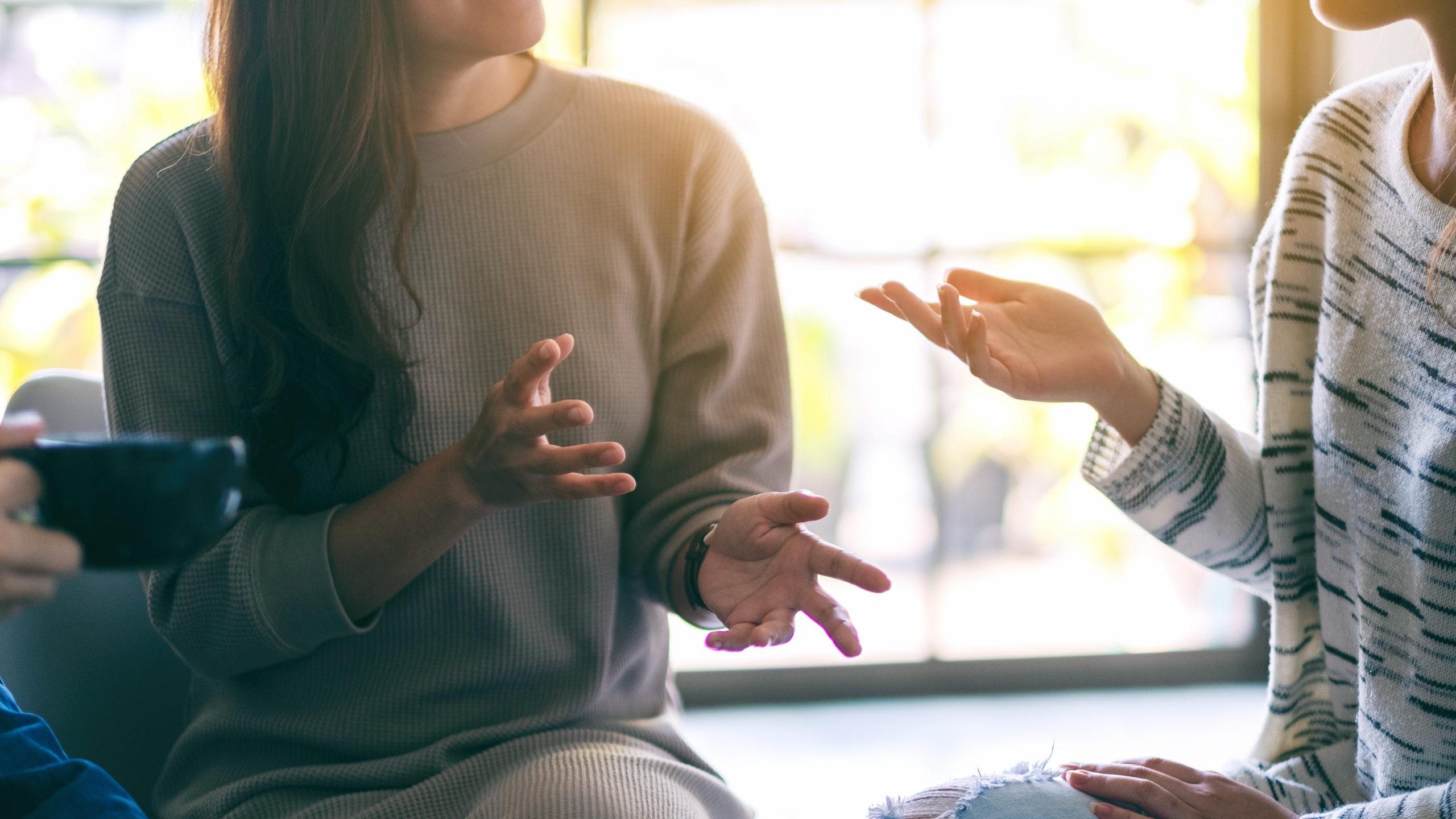 A strategy often used to win the public opinion for inauspicious moral positions is to refrain from arguing the position. Instead, the strategy is to argue for tolerance. In other words, you don’t have to be willing to have an abortion yourself. Its advocates merely ask that you be tolerant enough to let others have abortions if they wish.

In issues involving the later years of life, the argument is the same. You don’t have to like assisted suicide. Just be tolerant of those who prefer to make that choice.

It is a familiar argument that has been used to advocate the selling of pornography, cohabitation outside of marriage, homosexuality, and other controversial moral positions. As a concept, tolerance initially sounds pleasing and politically correct. There is the notion that in a melting pot society, great latitude must exist to accommodate a broad spectrum of thoughts and practices.

I am surprised, however, how quickly Christians buy into this worldly notion of “tolerance.” In my speaking engagements around the country I have heard many articulate Christians speak against abortion or euthanasia, and yet argue for the tolerance of these practices because of the world in which we live. I think it is important to set the record straight on tolerance.

Tolerance is an approach best used when the advocacy argument cannot carry itself. I believe the abortion issue provides the best illustration. Perhaps a person can’t be convinced to have an abortion or to help keep it legal. So abortion advocates downplay the issue of abortion. After all, the battle cry for the abortion rights movement has been, “Keep it safe, legal, and rare.”

It is a carefully formulated battle cry because it appeases the sensitivities of those who oppose abortion. Even its advocates don’t sound like advocates. Advocates want “more” and yet these advocates want “less.” They want abortions to be rare. They don’t like to be called “pro-abortion” but “pro-choice.”

The argument changes from abortion advocacy to tolerance advocacy because abortion is still a morally repugnant concept. Its advocates readily admit it is taking a life. Only the ignorant deny that many abortions carry psychological implications for the mother. So abortion advocates can no longer argue for something so socially repulsive. They can only argue for tolerance if society still wants legalized abortion.

We know that there are many people who can do things the rest of us cannot. Some can speak in front of large audiences. Some can walk on scaffolding high above the ground. Some can jump out of airplanes with parachutes. Others, however, could never do those things.

In the same way, some can cope with the idea of killing a child through abortion. Some can cope with its psychological consequences. For that reason, advocates of abortion argue for tolerance in deference to these people. Many politicians, winded by ducking abortion issue questions, often feel they find a middle ground when they say they are personally opposed to abortion but do not want to force their view on others.

So, are we who call ourselves “pro-life” really missing the point? Is our “error” our opposition to abortion and euthanasia? Is it that we are intolerant? Is our problem that we are just too narrow-minded? Are we failing to accommodate the melting pot reality that society is flooded with extremely diverse opinions on controversial topics?

The “tolerance” argument is a smokescreen that diverts attention from the issues at hand. By arguing for tolerance the real issues are over-shadowed with a civic spirit of communal understanding and acceptance. The implication is that intolerance means one is not part of the community. There is a sense of nonacceptance of others, only of themselves. Criticism of those intolerant of choices for abortion and euthanasia eventually seek to characterize the intolerant one as selfish, out-of-date, and closed-minded. Note that the fundamental issue of whether killing should be accepted is lost in this smokescreen.

In the Bible, you will find advocacy for “openness” but a rejection of “tolerance” involving fundamentally wrong things. Any time a believer tolerated sinful behavior there was harsh criticism from God (Habbakuk 1:13; Revelation 2:2). Within the Corinthian congregation Paul encouraged the people to be unified and accepting of each other (1 Corinthians 1 and 3). Yet, later he criticized them for tolerating sin.

When it comes to fundamentally wrong behavior (called “sin” by the Word of God), there is no tolerance. Wrong is wrong!

Yet, the Word of God also speaks about openness and patience with those who do wrong things. While a believer does not tolerate error, he or she seeks a relationship with those who err in the hope of correcting their erroneous thinking.

When the Apostle Paul instructs Timothy on virtuous pastoral shepherding he said, (2 Timothy 4:2) “Preach the Word; be prepared in season and out season; correct, rebuke and encourage with great patience and careful instruction.

In His own ministry, Jesus sat at the dinner table with known public sinners. The Apostle Paul said (Ephesians 4:2) “Be completely humble and gentle; be patient, bearing with one another in love.”

Is it forcing our view on others? Well, quite frankly, yes! More precisely, we are advocating God’s view on others. Now I know this is hardly politically correct but let’s be honest here: What do you think those people are doing when they advocate abortion, euthanasia, or simply tolerance of these and other vices? They are pushing their views on us.

Their views or religious tenets allow for those things which we consider immoral. The common ground that we may share with them is the Biblical injunction for patience with those who feel euthanasia or abortion are the answers to their problems. We Christians should work with them with great patience and careful instruction in order to protect their souls. We won’t, however, tolerate any suggestion that such sins are acceptable. We can’t! Quite honestly, we don’t even have a choice. We must obey God, not man (Acts 5:29).

It is one thing to forbid a distressed mother from aborting her child. It is another and an even greater thing to provide her a means to do the God-pleasing thing with that unplanned pregnancy. The home for mothers we operate in Milwaukee, Wisconsin, is just one example of a positive alternative.

It is one thing to outlaw assisted suicide in our states. It is another and an even greater thing to make seeking suicide the least of all options. Christians are to look at ways to improve pain management care for the elderly and disabled and reinforce the comforting message of Scripture that in adversity there still is a blessing.

Don’t be sucked in by the world’s cheers for tolerance. We are accepting of all people but we cannot tolerate that which jeopardizes their souls eternally. When framed within the eternal perspective of human existence, tolerance of sin is intolerable! The price is too great.