It Sounds Like an Argument — I Don’t Think So! 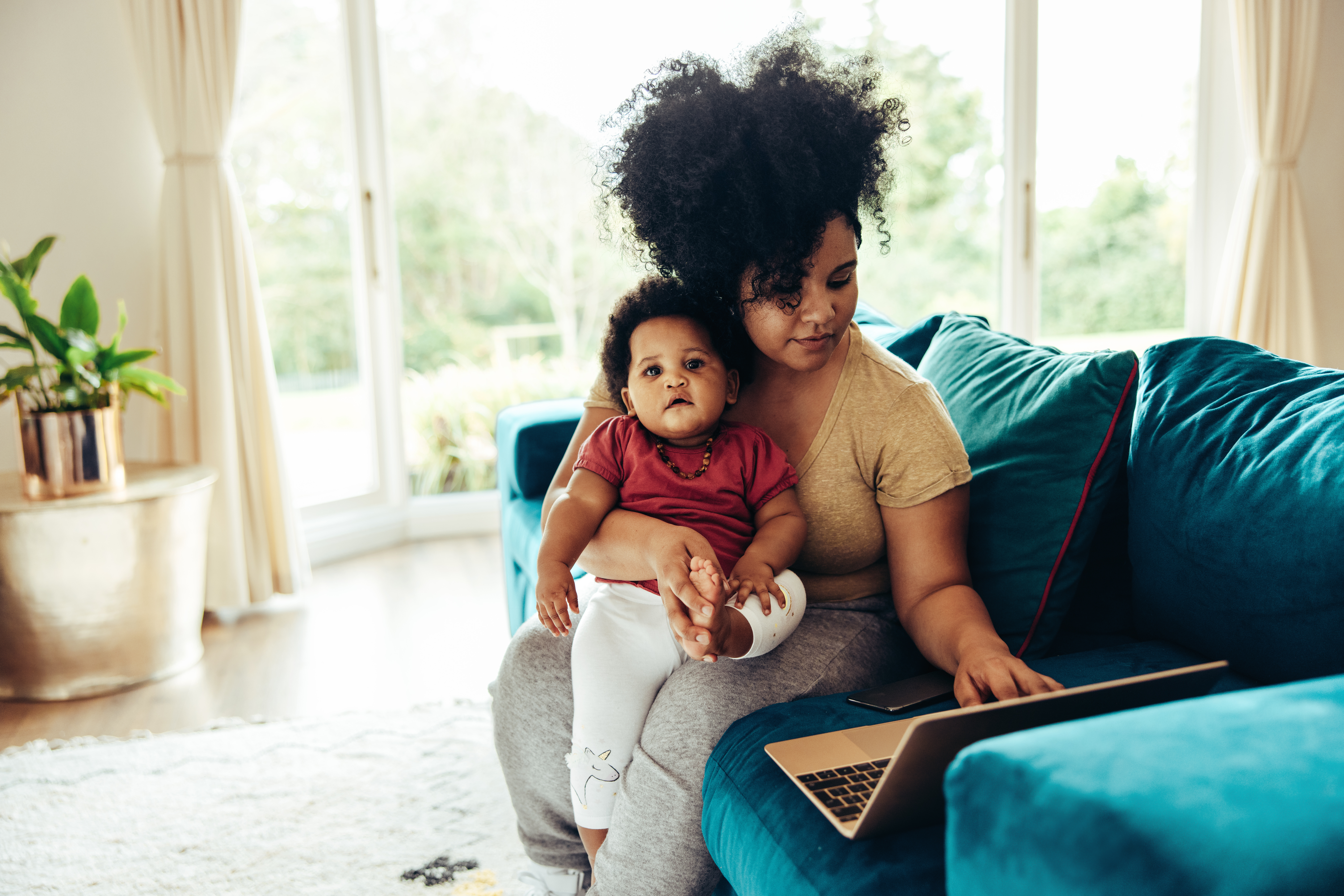 Stanford University’s John Donohue and University of Chicago’s Steven Levitt used economic modeling to assert in a study that part of the decreased crime rate we have enjoyed these past years can, in part, be attributed to legalized abortion. Simply put, because fewer children are being born in unwanted or bad environments, there are fewer children growing up to turn to a life of crime.

The report understandably raised the ire of pro-life groups around the country. In response, Levitt insisted that attributing abortion for the drop in crime is “by no means a complete explanation.” He added, however: “If anything, what our paper says is that when you remove a government prohibition against a woman choosing, the woman makes choices that lead to better outcomes for her children.”

Yeah, right! Ask the aborted child! Add this new arrow to the quiver of those who seek to soothe their consciences so they may kill their offspring, kill the offspring of others, or sit on the sidelines and continue to let it happen.

There are a number of points that need to be made in order to properly understand this kind of study:

(1) Abortion is killing; it is not some innocuous medical procedure. Whenever I hear of these academic studies about abortion I am angered by the callousness. If one recognizes what abortion really is — killing — it takes on a whole new tone. Can you imagine if the study suggested that killing poor children attributes to a decline in the crime rate? Or perhaps a study might suggest killing poor mothers would reduce the crime rate so that they cannot bear any children, let alone just those they abort? Killing people in massive numbers in any demographic segment does have an effect. Let’s be honest — this report is talking about the “benefits” of killing unborn children.

(2) This is eugenics with an academic face. Back in the days when Jesse Jackson opposed abortion, he called it “black genocide.” He saw abortion as something promoted in the black community as a means to keep the black population down. Fortunately, this study does not go so far as to articulate the “benefits” to society when abortion is used by different races but its suggestion is equally damaging. Instead of it being racially motivated it is motivated by social class.

A practical problem with this line of thinking is that it views the end result in a one-dimensional manner. Sure, the hit-and-miss approach to aborting children has perhaps hit some potentially dangerous future criminals. One can only wonder, however, the potential life-savers who have been lost.

Jesus once said, “The good man brings good things out of the good stored up in him, and the evil man brings evil things out of the evil stored up in him” (Matthew 12:35). No report can ever overshadow this evil called abortion. As the proverb reminds us, “There is a way that seems right to a man, but in the end it leads to death” (Proverbs 16:25).

While all of these proposed solutions have great potential for reducing crime, none surpasses the sharing of God’s Word. Society must realize that lives are to be spent first in glorifying God (1 Corinthians 10:31). This can only happen when Christians who have the treasure of God’s Word are ready, willing, and active in doing so. While we cannot make people believers, we are God’s instruments in presenting the message of sin and salvation. God the Holy Spirit uses that message to change hearts from those self-centered and hell-bent on crime, into hearts heading heavenward through faith in Christ.

This will certainly not be the last we see of such so-called studies. The world will never get it right when it comes to sorting out evil from good on its own. It is up to us to speak clearly, precisely, and frequently the Word of God. The Holy Spirit will take it from there.