One Couple’s Struggle with Abortion 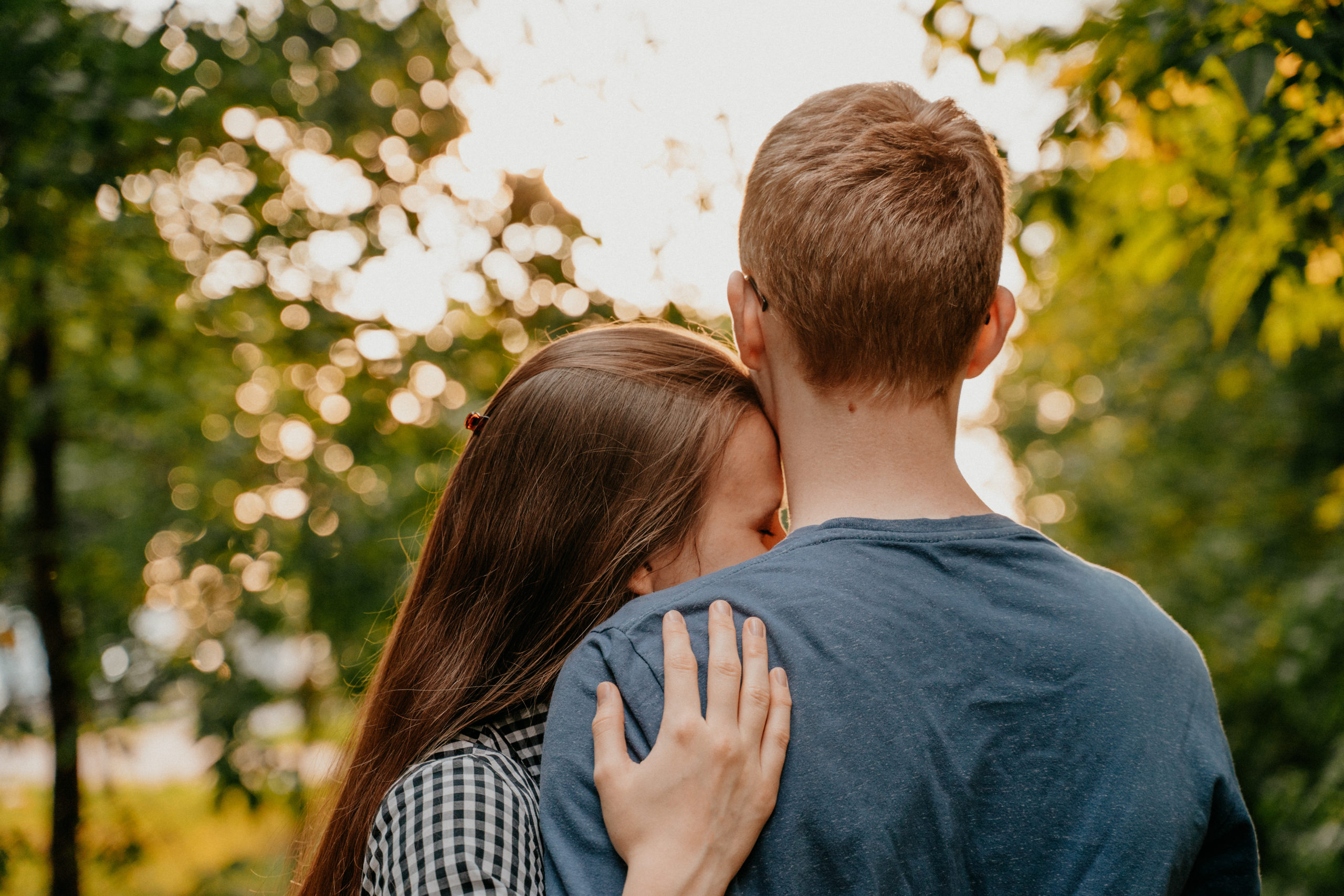 In December 1977, an 18-year-old woman was faced with the choice of life or death. It began when she met a boy at a hometown IGA grocery store. He was a sacker and she was the checker. A typical small-town romance and for both of them it was love at first sight.

After their first month of dating they spoke of marriage and how they would spend forever with one another. Neither had much money, but they had love which is something money cannot buy.

They also had a future. And, like many young people, they didn’t think about the consequences of sex. All of their plans were demolished when the woman discovered she was pregnant. The boy was only 16, in high school and his only income was sacking groceries. The girl had no way of supporting a family and they both were planning to attend college.

Their families could not fund the baby’s future, either. So the only solution was an abortion.

Friends of the family and coworkers raised enough money for the operation. The couple, being so young, couldn’t face life with a child. They were ready to make a decision that would follow them forever.

To this day, she remembers the hour and a half she spent in the abortion clinic. She and her boyfriend were at the counter and the receptionist smiled as she took her money, treating her as she did all of the other teenagers. The couple waited an hour before the nurse took her to the room.

She says the room was cold and the clasp of the door is a sound that will forever haunt her. The boy says the moments waiting in the lobby seemed like an eternity because the clinic’s policy prohibited him from being with his girlfriend.

This was not a consultation. She was there for an abortion. No second chances.

After each second, the two contemplated their future, individually, wondering what would happen to their relationship.

Fifteen minutes had passed. The doctor was running behind and he still had not visited her. After not being able to bear the time or swallow his conscience, the boyfriend broke the clinics’ rules and went into his girlfriend’s examination room. He clutched her hand, cried, and said, “we don’t have to do this. We can make it. I know we can.” She balled, hugged him, and said, “thank you.”

The doctor walked into the room moments later as the two were joined emotionally by their love and physically by their arms wrapped around one another. The couple stormed out of the clinic.

Eight months later, I was born.

Mom and dad could not tell you if they received a refund that day, but they can give you a long 20-minute story on every one of my baby pictures.

Mom chose my life over making things easier on her life. So no matter how prideful my Democratic views are or my liberal beliefs, I could never believe in abortion regardless of the situation. It’s a belief I have more passion for than any other, and I will never change my stance.

Society sugarcoats abortion, calling it prochoice, saying it’s okay to kill a child. I disagree and so should the rest of the world. Not for religious reasons, political beliefs, or society’s perceptions, but for humanity’s sake.

Why not call it pro-death? Because that’s what it really is. The fetus has cells, which multiply and grow, thus it’s a living organism and it’s a person. If life is terminated by another human, shouldn’t it be murder? If a pregnant woman is slain, the killer is usually charged with two counts of murder. One count for the woman and one for the child in the womb. Are we saying it’s okay to kill the baby as long as he or she is terminated by his or her mother?

One of four pregnant women between the ages of 15-44 will have an abortion rather than have a baby. They don’t think of abortion as murder. It sounds too bad to think of it that way. Instead, they justify it by saying they don’t have enough money or their future is too important.

Money can be earned. A future can be catered to. But an aborted baby can never be brought back to life. Sure going through with the pregnancy would be touch, but life is too precious to give up on. no matter the costs.

Why give the baby up for adoption? The emotional loss is less severe and the woman can feel secure knowing she didn’t give up on her baby’s life. Stop and think about it. Do you really want to be responsible for his or her death?

Even if the woman is raped, the child should still be born. Regardless of what happened to the woman, the child still has a chance to give back to this society.

For the woman, the burden of rape would be heavy enough. And an abortion would only hurt her more emotionally and physically.

As for the men who fool around and get their girlfriends pregnant, if you’re man enough to have sex, you should be man enough to support your girlfriend through a pregnancy. If not, then don’t have sex. There’s nothing more gutless than a guy who encourages his girlfriend to abort his child.

A lot of people will say, “You don’t know until you’re in that situation.”

I have been. Only I was inside.