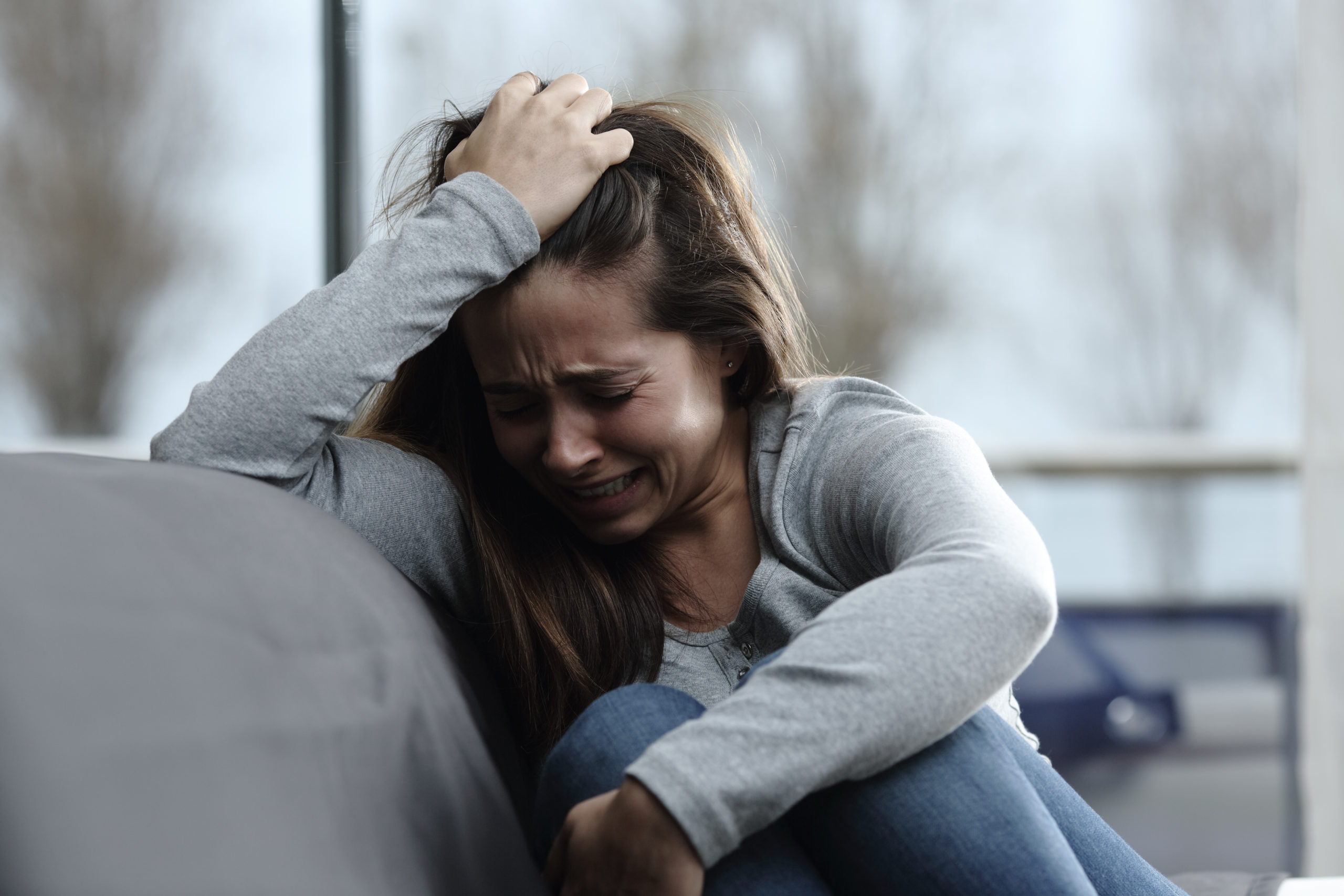 We are all aware of the semantic gymnastics used by the liberal press when describing Partial-Birth Abortion. They bend over backward obscuring what actually happens. We cannot control much of that. What we can control is our own description of this procedure, and sadly, I have seen many varieties and some biologic misinformation fairly common in descriptions by pro-life sources. Accordingly, let me offer a fairly detailed description of this procedure.

This takes two days of preparation, during which time repeated dehydrated sticks of seaweed are placed in the woman’s cervix. These swell up as they hydrate and slowly stretch open the mouth of the womb. After 48 hours she is put on the table. The abortionist then reaches through the birth canal, through the cervix, and into the uterus with a grasping forceps. He secures a leg and pulls the leg down and out into the air. Returning with the forceps, he finds the second leg, grabs it and pulls it down, also externally through the vagina. He has now converted the intrauterine fetal baby into a breech presentation. These are difficult for us to deliver at full term because it’s like delivering an ice cream cone point first — the bigger parts come last. In a normal delivery, the head comes first, stretching the way and the rest of the body follows easily.

The abortionist will now put traction on the two legs and deliver the hips and body into the air, which then hangs up at the shoulders with both arms internally pinned alongside the head. Now he must reach up with his finger and engage one of the arms, flexing the elbow and shoulder as he sweeps this arm down and out into the air, delivering it and the shoulder. Returning, he does the same with the other arm and shoulder. Now he tugs on the child a bit more so that the entire body is delivered, leaving only the head, which is now through the cervix, lying in the birth canal.

Delivery of the head at 5 or 6 months offers no great problem, for it is still quite small. With one more pull, he could easily deliver the child’s head, but that would defeat the contract The contract is to supply a dead baby. He then turns the child’s body so that the nose is facing the mother’s tailbone. At this stage, this baby is kicking, moving its arms, and has likely urinated. Now the abortionist, with two fingers, retracts the vaginal ring at the base of the skull and then plunges a scissors into the base of the skull. This injures or severs the spinal cord and results in instant decerebrate rigidity, that is, a spastic arching of the back and spastic extension of all four extremities. He then spreads the blades of the scissors and threads a large bore catheter between them and up into the skull. Attaching this to a powerful suction, and he sucks out the brains. This kills the baby and with one more gentle pull, he delivers the head.

Another biologic falsehood has to do with various ways of describing where the head is or where parts of the body are. Certainly, the cervix is fully dilated to allow the head to pass through. Very probably the head has passed through the cervix by the time this infanticide occurs. Certainly, the head lies in the vagina, the external birth canal. We must emphasize that the entire body of the baby is out in the air, that the arms and legs are waving and that urination frequently occurs.

I might note the happening, at times, of what is called an “oops” delivery. This is when he has delivered all of the child except the head and is preparing to kill him, when the mother gives one big push and the head pops out. Now he has a living child in his arms, and he says, “Oops.”

I offer this detailed description, as the descriptions we read and hear are typically, factually inaccurate.

The author, Dr. Willke, is a retired family physician with over 40 years of clinical experience.