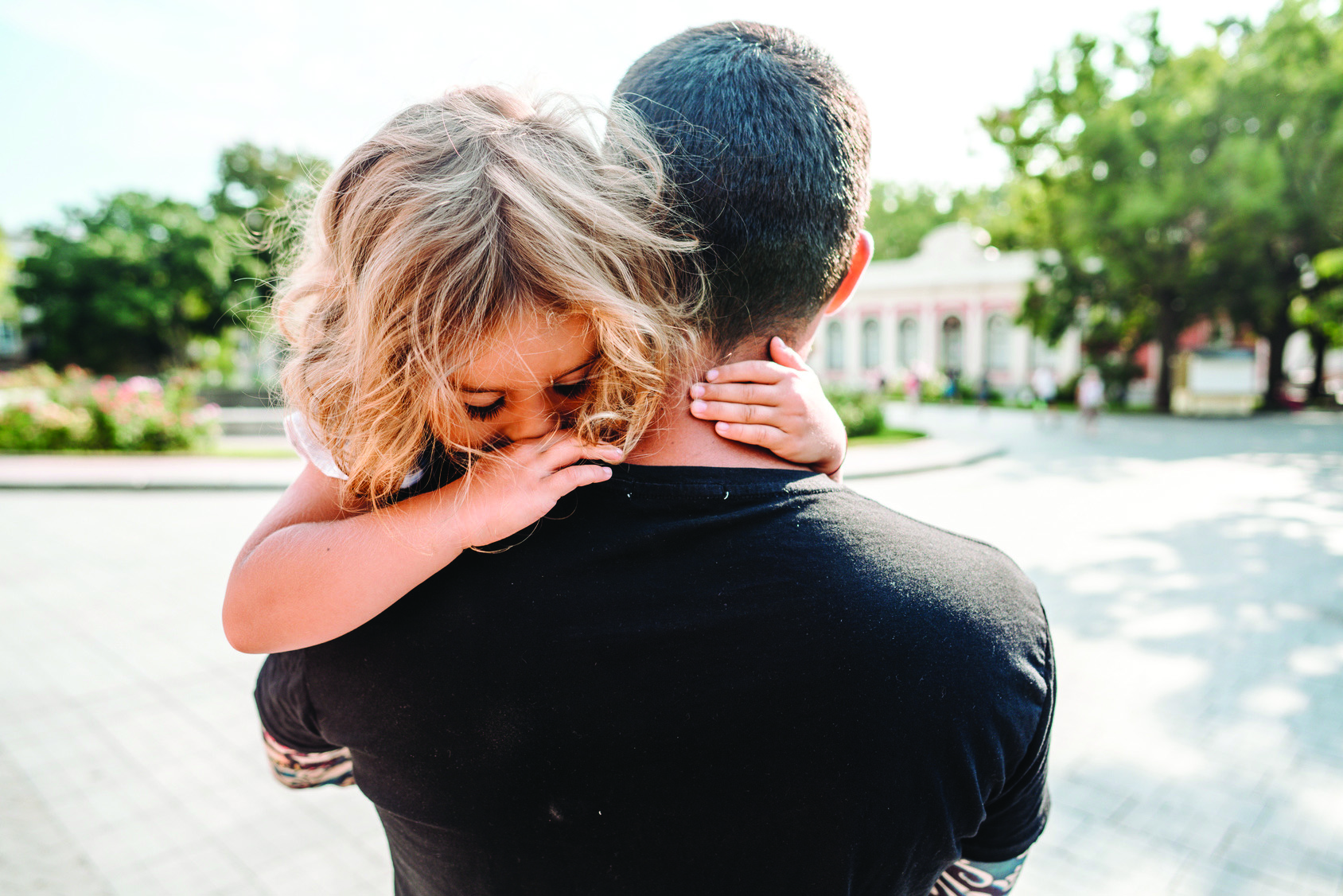 Question: What’s next now that Roe v. Wade is overturned?

Answer: Roe v. Wade was the 1973 U.S. Supreme Court ruling which legalized abortion across the nation. On June 24, 2022 the U.S. Supreme Court held that the Constitution of the United States does not confer any right to abortion, and overruled both Roe v. Wade (1973) and Planned Parenthood v. Casey (1992). This decision did not abolish abortion in the United States; it does mean that this becomes a “states rights” issue – meaning all 50 states and the U.S. territories can decide for themselves whether abortion should be legal in their states and, if so, to what degree. It simply turns the single national debate into 50 state debates.

The battle to protect unborn children is not a political or legislative one but a spiritual one. It is the spiritual instruction of a nation, person by person, in the supremacy of God. His authorship over life and the responsibility of all of us to protect and care for all lives. It is important to remember that outlawing abortion even in all 50 states, without changing hearts is a hollow victory. Our prime concern is for the souls of mothers and their children in the abortion issue. A desire to abort is also sinful. It is the sinful actions and desires of people that can only be addressed by the clear proclamation of God full counsel of Law and Gospel, Judgment, and Deliverance in Jesus Christ. So, we strive for the political and legislative victories, but our work hardly stops there.