What to Do With Baby? 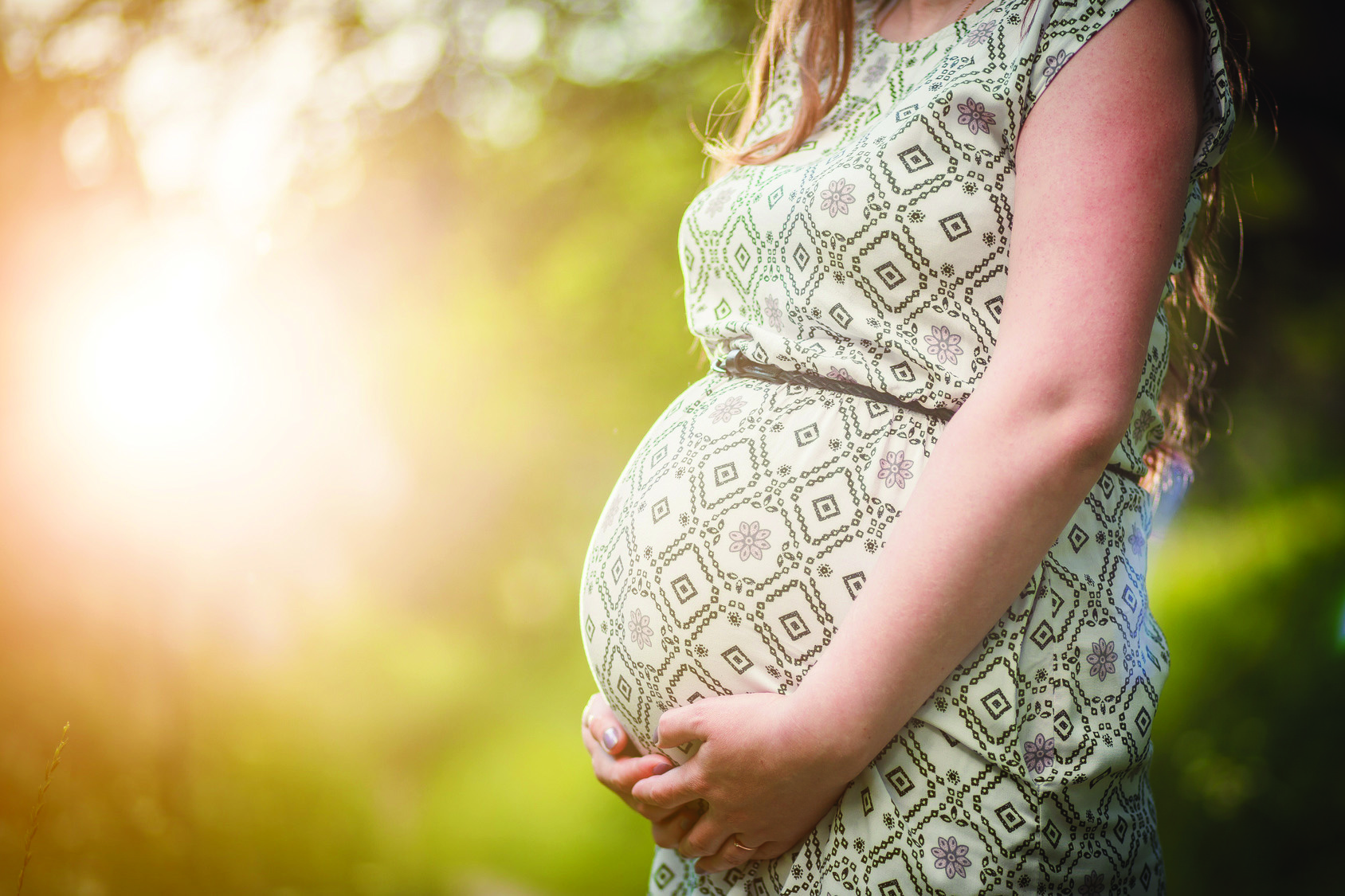 Competent and sympathetic counselors understand that guiding an expectant mother to a God-pleasing decision is a complex job. There is always more to deal with in the heart of the soon-to-be mother than the basic ethical-moral question of giving birth to the baby or aborting it.

In view of God’s clear commandment, “You shall not murder,” we have the only allowable Christian goal in mind when we seek by all means to lead a pregnant sister to love and provide for her baby and to give birth to it. But a good counselor soon finds out that trying to accomplish that goal without considering the other concerns in the mother’s heart may actually result in not attaining our goal at all.

This is what I mean. The moral question of the right and wrong of abortion is certainly on the counselee’s mind, or she would not have come for counseling in the first place. But other things trouble her too. She has emotional personal concerns which seem to outweigh or at least confuse her moral convictions. She may feel humiliated and rejected by a man who took her for his personal pleasure and now refuses responsibility for the consequences. Often the father of the child will blackmail the mother and insist that he will have nothing more to do with her if she does not terminate her pregnancy. She may be worried about the loss of her job, the interruption of her education, the loss of her housing and the stigma her family and friends attach to her pregnancy.

On top of this are the religious concerns. Remember, a woman does not have to be “religious” to have religious concerns. Even in the conscience of the unbeliever, there is worry about one’s relationship to God. The conception of a child inside one’s own body may awaken the conscience to screaming as it has not done for years. There is doubt, guilt, fear, shame, denial and a desire to hide — all the same things Adam and Eve felt after their sin.

When God blesses our counseling of mothers-to-be, there will be two stages of conversation with her. When God uses our words to convince the mother to keep the child, we will often have occasion later to counsel her on what to do with the child once it is born. If we were spiritual in the advice we have in dealing with the complexity of her feelings in the first stages, we will have less trouble leading her to a God-pleasing decision in the second stage. I say this because it is important for mothers to understand the advice given by Christian counselors to be a consistent, unified whole. If we approach the first stage question (to keep or to abort) in the wrong way, the mother will see our advice in the second stage (to keep or put up for adoption) as if it were in opposition to our earlier advice. “First you tell me to keep my baby, and now you are telling me to give it up!”

When you answer all the concerns of the mother in the first stage of questions in terms of God and his love, your suggestion that the new mother place her baby for adoption will not seem inconsistent. Her guilt and fears are met by the forgiving love of God’s Son who invites us to put all our cares on him (1 Peter 5:7). A God who loves us enough to have given his only Son can certainly care and provide for us in spite of dastardly boyfriends and unsympathetic landlords and co-workers (Romans 8:32; Psalm 103). It is that loving God who created the life inside the mother claims it as his own, and requires that we not kill it to further our own goals.

When a mother is convinced that for God’s sake she will preserve the life of her child, she will be equally concerned with God’s will for the child once it is born. When the love of God for her is the motive for keeping the child until birth, God’s love will also be what moves her to give her child up for adoption after it is born.

The counseling context we are suggesting, of course, is the one in which the counselee is a pregnant, unwed mother. This is not the only context in which our counselors work by any means, but it is the most usual. And in most of these cases, whether or not the new mother has the financial means or family support to raise her new child, we will suggest that she give the child up for adoption to a Christian family with a husband and wife, a father and a mother.

It should be no surprise us that the same woman who once seriously considered taking the life of the child within her fights to keep the same child for herself once it is born. The same selfish motives often lie behind what seems to be conflicting actions. The mother once considered taking the child’s life in order to spare herself the guilt and shame of open pregnancy. Now she seeks to keep the child out of a sense of guilt. She feels it a religious thing to do to care for the child and raise it as a sort of penance for bringing it into the world. The healing love of Christ’s forgiveness is the only real remedy for the motive behind both of these wrong decisions. The Lamb of God takes away the sin of the world. The blood of Jesus cleanses us from all sin. We don’t have to have an abortion to hide our sin. We don’t have to raise the baby ourselves to make amends for our sin. If we can lead the mother to rest her heart on the forgiveness of Jesus when she is deciding what to do with the baby in the first stage of counseling, we have laid the foundation also for encouraging her to give her child to an adoptive family in the second stage.

The key to Christian counseling of any kind is to lead the counselee in faith to want to do what God wants. When a new mother trusts in Jesus as her savior, she will be open to learning what God wants in the raising of children. God ordained marriage as the social unit in which children should be raised. God wills that children not be conceived outside of the bond of that marriage which is his foundation for family. In the context of their faith in Jesus new mothers can be encouraged to understand that keeping and raising a child outside of marriage is neither more “natural” nor necessarily God-pleasing than giving it up for adoption to a Christian family. God himself may create exceptions to his ordained rule by taking a father or mother away from a family, but he does not ask us to create our own exceptions.

From beginning to end abortion counseling takes into consideration all the complexities of the case, the mother’s mixed feelings and motives, the life of the unborn child, the welfare of the delivered baby, and the will of God for all involved. But as complex as these issues are, their resolution is found in Christ. In Christ we who counsel have found all our answers. It is only natural that we present him in response to the many questions we face from others too.