‘Why the Tears? Why Not!’ – A Look at Partial-Birth Abortion 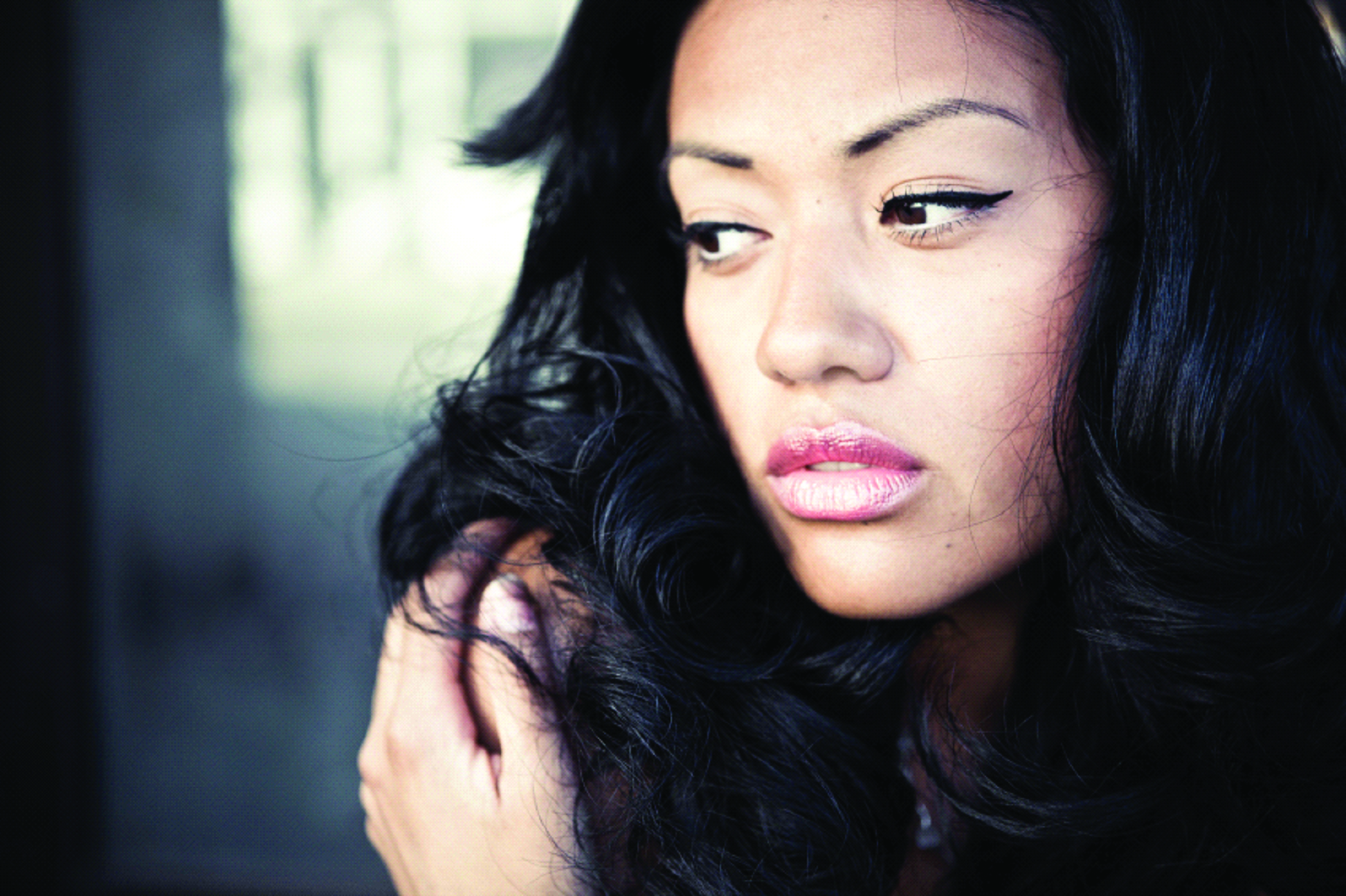 (Matthew 2:18 NIV) “A voice is heard in Ramah, weeping and great mourning, Rachel weeping for her children and refusing to be comforted, because they are no more.”

It comes every year at the same time, but I am sure December 28th was historically observed as the day of Holy Innocents. It was a day designated in the church year to commemorate the first innocent martyrs of the Christian religion. Those martyrs were the children of Bethlehem, two years old or younger, killed by order of King Herod in his jealous pursuit of the Christ child.

Amidst the festival atmosphere of that season, I suppose it is tough to provide somber reflection upon these little ones who died so long ago. I recall hearing the story as a youngster for the first time. It affects me to this day as I imagine the horror that was experienced by those children and their families. As with many atrocities, I am at a loss over how such barbarianism can be rendered and tolerated.

I have usually been hesitant to draw any close parallels between what happened then and our current climate of abortion-on-demand.

While there are parallels, there are plenty of dissimilarities. Most noteworthy is that in Bethlehem these were children who were held in arms and were being taught to walk and talk. In abortion, the child is killed in the isolated confines of a mother’s womb. That child is unseen and often unfelt which I thought is what makes abortion so easy to occur about 1.5 million times every year. I am rethinking that convict

The current debate about partial-birth abortions has taken this matter out of the “ignorance-is-bliss” arena and brought it out into the stark reality of what it is. As we report in the cover story of this issue, partial-birth abortions (a.k.a. D&X   procedure) are the subject of extensive debate. The fact that there can be any argument at all stuns and frightens me.

No longer is the child destroyed out of sight. With this procedure, the child is literally partially delivered, feet first, then by the torso, and then delivery is stopped at the head. At this point, the abortionist kills the child and collapses the skull to complete the procedure. What’s wrong with this picture? What possible argument can there be to allow it? What justification can there be for our silence?

Those who argue in favor of the procedure fear that it is the beginning of an erosion of abortion rights. Others argue that it seeks to accomplish legislatively what really should be a matter for the decision of the doctor with the patient. And throughout the debate those who argue against the procedure are still called the “radical right.” Who is radical here?

I would like think that when Herod’s men came to Bethlehem to kill these children a few people tried to stop them and probably were killed for it. I do not think those people would have been called radical. It is not radical to legislate a procedure that is so barbaric and intrinsically foul as partial birth abortions. It is radical to argue for it. No, that is not strong enough. It is rabid fanaticism to support such a procedure and it is time to make that known.

But before we get too rambunctious in our indignation it is easy to miss the point here. The reason abortion advocates can still argue for partial-birth abortions is because the issue never was whether the unborn child is a life or not. In debate the issue is tossed around like a point of contention, but it really isn’t. The serious abortion advocate knows it is an unborn “baby” that has “life.”

In October, Naomi Wolf, an ardent abortion advocate, wrote: “Clinging to a rhetoric about abortion in which there is no life and death, we entangle our beliefs in a series of self-delusions, fibs and evasions. And we risk becoming precisely what our critics charge us with being: callous, selfish, and casually destructive men and women who share a cheapened view of human life.” (The New Republic, October 16, 1995, Rethinking Pro-Choice Rhetoric. Our Bodies, Our Souls).

Even the abortionist who performs partial-birth abortions argues, “I have two positions that may be internally inconsistent, and that’s probably why I fight with this all the time. I do have moral compunctions. And if I see a case that’s later, like 20 weeks where it frankly is a child to me, I really agonize over it because the potential is so imminently there. I think, ‘Gee, it’s too bad that this child couldn’t be adopted.’ On the other hand, I have another position, which I think is superior in the hierarchy of questions, and that is: ‘Who owns the child?’ It’s got to be the mother.” (The late Dr. James McMahon).

You and I should be horrified over the killing of children in partial-birth abortions. But if it stops there and we do not feel the same horror over the millions of in-womb abortions, we miss the point. While the abortion advocates seek to compete the life of the mother against the life of her unborn child, God’s word calls them equal. God grants them both the status of living human beings, and he sent his only Son the ultimate sacrifice for both their sins.

I would like to think that if we were in Bethlehem 2,000 years ago we would have fought the killing of those children. But we aren’t in Bethlehem, we are here, and the killing goes on. As we look to serve God in responding to his love for us, let us stand up to the fanaticism that would destroy God’s gift of life and replace it with love and compassion for mother, for child, and for souls.