Death in the Nursery 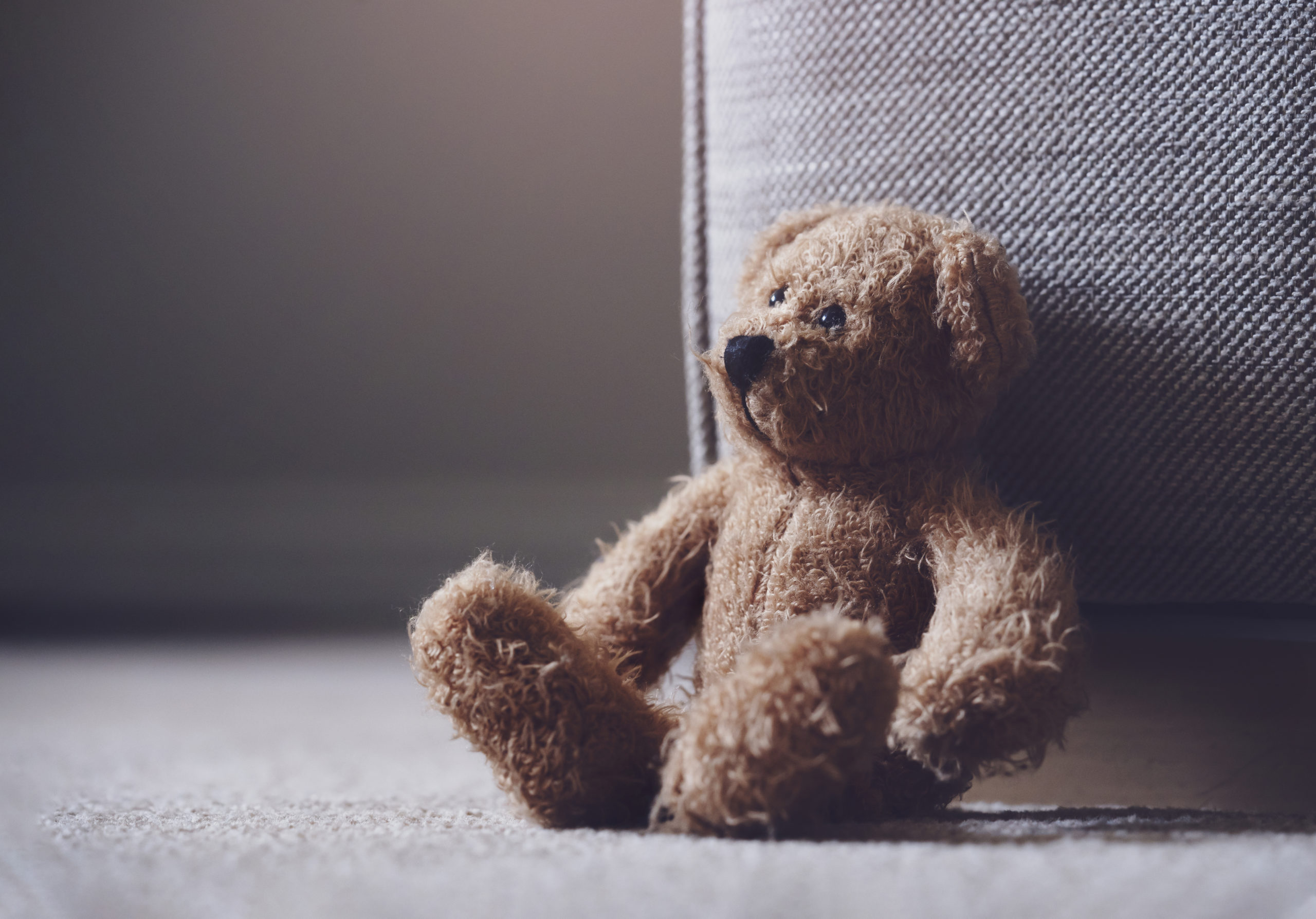 Former U.S. Surgeon General C. Everett Koop once said, “Although infanticide (the killing of newborn infants) is being practiced in this country widely today, it is seldom given that appellation and unless you are privy to what goes on in some newborn nurseries or neonatal intensive care units, there is no way you would be aware of infanticide because, unlike abortion, it is not talked about.”

These words came from a speech given by Dr. Koop in 1979. Perhaps many thought it was simply crying wolf — overreacting and perhaps overstating his point. Recent history has shown his words to be quite close to the mark.

Infanticide quietly entered the public arena in the early 1970s when John Hopkins Hospital and Medical School produced a documentary motion picture called “Who Shall Survive.” It was intended to educate the medical community on the “treatment” of “inattention.” It was the visual record of allowing a newborn Down’s syndrome child to die by starvation.

In May of 1973, just four months after the U.S. Supreme Court legalized abortion, James Watson (who won a Nobel prize for his work in discovering the double helix design of DNA) expressed his views. Writing in Prism, a publication of the American Medical Association, Watson stated, “If a child were not declared alive until three days after birth, then all parents could be allowed the choice only a few are given under the present system. The doctor could allow the child to die if the parents so choose and save a lot of misery and suffering. I believe this is the only rational, compassionate attitude to have.”

Another Nobel laureate, Francis Crick, made his position known in January 1978 when he was quoted by the Pacific News Service as saying, “…no newborn infant should be declared human until it has passed certain tests regarding its genetic endowment and that if it fails these tests, it forfeits the right to live.”

Despite early endorsements by such notables as Watson and Crick, the American public was still caught by surprise when the parents of “Baby Doe” decided upon his birth on Good Friday 1982 that he should be starved to death.

Baby Doe was born in Bloomington, Indiana, with Down’s syndrome along with an opening between the feeding and breathing tube in his throat. Because of the retardation the parents had determined that their child would not lead a quality life and therefore refused corrective surgery for his throat. They authorized that Baby Doe be allowed to die even though eligible parents offered to adopt the child and people offered to pay for the relatively minor surgery. Baby Doe did die with the sanction of the Indiana State Supreme Court.

Under orders from Dr. Koop the Department of Health and Human Services drew up guidelines to prevent something like this from happening again. During the period of public discussion of the regulations another step was taken out of the closet.

Australian Peter Singer of the Centre for Human Bioethics, Monash University, stated his view of life in the July 1983 issue of Pediatrics, the official journal of the American Academy of Pediatrics: “If we compare a severely defective human infant with a nonhuman animal, a dog or a pig, for example, we will often find the nonhuman to have superior capacities…. We can no longer base our ethics on the idea that human beings are a special form of creation, made in the image of God, singled out from all other animals, and alone possessing an immortal soul.”

Interest in fetal tissue and organ transplant work has maintained the relevancy of the subject of infanticide. A general principle in organ/tissue transplants is that the fresher the organ or tissue the increased possibility of a successful transplant. Carrying this principle to its logical conclusion, the only thing better than removing organs from a dead child is to remove them from a living child.

This became the root of a policy adopted by Loma Linda University which was discontinued in the middle of 1988 for a variety of reasons. Two paragraphs from the August 19, 1988 issue of the Los Angeles Times tell the rest of the story:

Caring for the severely deformed infants has been “incredibly difficult” for intensive-care unit nurses as well as some physicians, according to Dr. Joyce Peabody, the Loma Linda neonatologist in charge of the program…. In one case, Peabody said, a baby who appeared to be a suitable candidate for organ donation had to be withdrawn after the physician “started to cry and became very uncomfortable with the experience.”

Anencephalics are born missing parts of the brain and skull. They usually die at birth or within several days. Loma Linda physicians had hoped that babies could be declared brain dead while their heart, liver and other organs remained undamaged and suitable for transplantation.

Dr. Koop accurately noted that “once abortion-on-demand is accepted by the medical profession… it is easy to move from there to the concept of the handicapped newborn as being a fetus-ex-utero.”

But enough of what is wrong. What can we do about it?

First, be rooted firmly in scripture. God’s Word leaves no doubt that life is an absolute that demands respect and protection. Second, teach these truths to the children. Our children may one day be in the nursery facing these tough decisions at the birth of their own children. Third, educate others. Peter Singer is wrong; ethics can be based upon a human being’s status as God’s special creation. Fourth, be tuned into articles and stories about ending life because of diminished “quality” and respond. Again, make the truth known. Finally, if possible get on your hospital boards where life and death policies are adopted. Get on school boards where policies for teaching values are adopted. Attend political caucuses where the process begins for electing leaders charged with protecting life.

Through it all, we pray. Greater protection than we can offer comes from God. Infanticide is a sad and ugly subject which needs the attention of God’s people, who in responsive love to Christ desire to do what is right and to protect life.

Abortion and the Conscience of the Nation

Born to Live, Left to Die – A Look at Baby Abandonment Laws