Is Abortion Just an Election Issue for Christians? 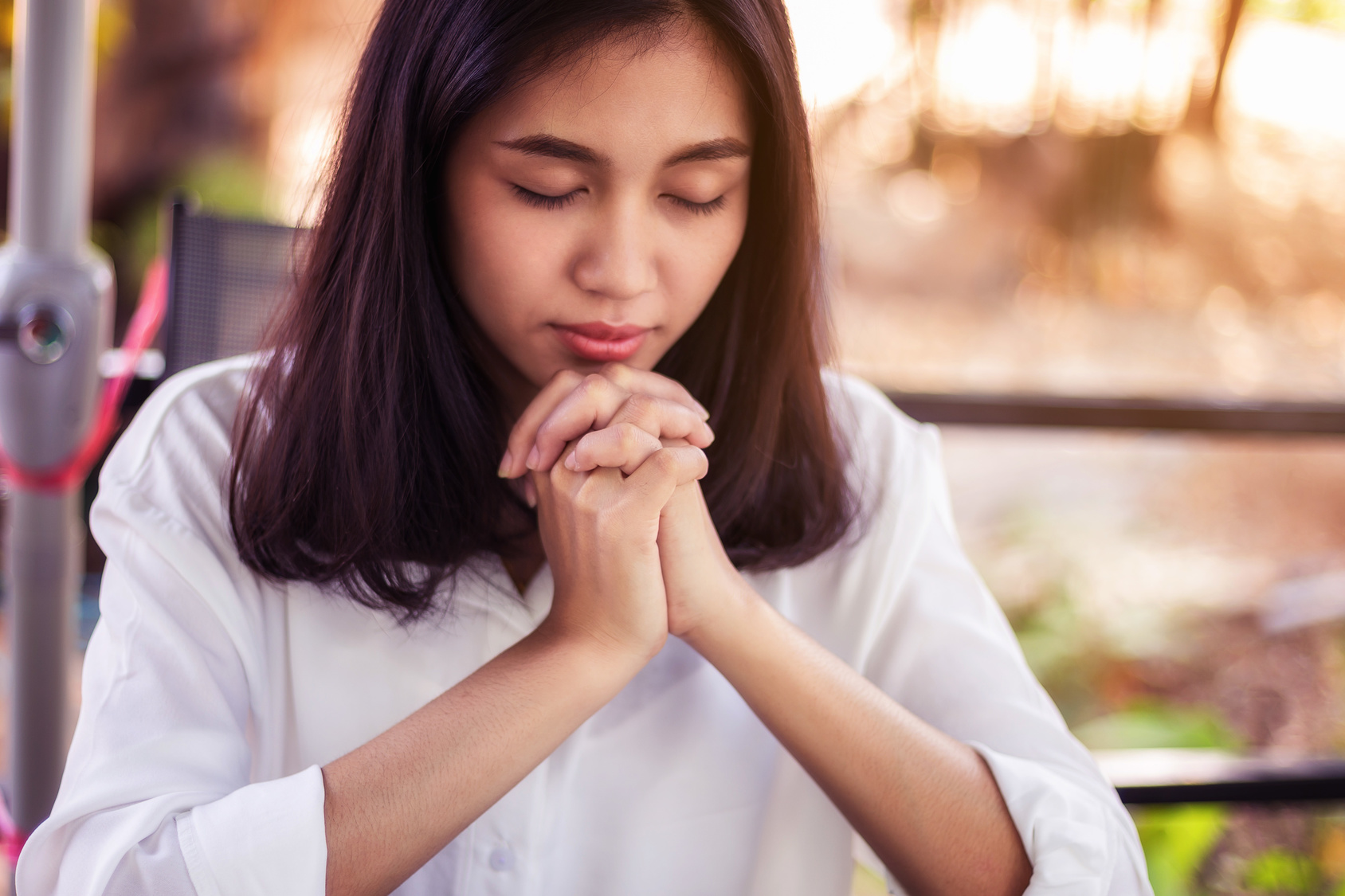 “I could never vote for anyone who favors the destruction of innocent life in the womb,” Sam stated bluntly. Fred replied, “I’m opposed to abortion as much as you are, Sam, but there are other issues you know.”

Sincere and well-meaning Christians who oppose abortion too often speak of it as if it were on a par with tax cuts, Medicare, or Social Security. There are many “Freds” out there. Maybe you know a “Fred.” Maybe you are a “Fred”! You want to be fair- minded, and you do not want to be labeled a “one-issue” voter.

If you really think about it, abortion is more than an “election issue.”

God speaks to some of the political issues of our day but in a way that gives the Christian plenty of “wiggle” room. For example, God speaks about taxes. He tells us to give to “Caesar” what is his.

God speaks about salvation but not about how to save the Social Security system. Therefore, Christians may debate about the pros and cons of privatization.

God speaks about caring for the elderly but not about Medicare. Therefore, Christians may debate about the best way to help the elderly pay for prescriptions.

God speaks differently, however, about destroying innocent human life, and there is no “wiggle” room. He says: “You shall not murder.”

We must not forget what abortion is. All the rhetoric surrounding abortion has deceptively blinded us to the truth. We hear it described as a “right,” a “choice,” or a “medical procedure.” It becomes too easy — even for the Christian — to see abortion as just another one of those “election issues.”

Think about it! What is a candidate who supports abortion rights really supporting? Abortion is not on a par with a woman’s right to equal employment and equal pay.

The candidate who supports abortion rights supports a woman’s right to take the life of her innocent child. Abortion is not just an “election issue.” Abortion is a grave sin.

Abortion assaults God’s Word of truth about the sanctity of human life and, therefore, assaults the Word Himself Who became flesh that we might have life. Abortion is a sin against God Who is the Author and Redeemer of life. Abortion is not an “election issue.” Because abortion destroys human life, it is a spiritual issue.

Not only does abortion kill a child, it forever wounds a woman. Although she may at first feel a sense of relief that her “problem” has been “solved,” eventually the reality of this unnatural choice sinks in.

When it does, the guilt and shame can be devastating. This awful reality can bring the same devastation to fathers, grandparents, and siblings. Abortion is not an “election issue.” Because abortion can destroy relationships within families as well as between God and an individual, it is a spiritual issue.

It is such a fundamental wrong, that when it comes to voting, a candidate’s stance on other issues is irrelevant if he or she favors abortion. A vote is not a passive act. By voting for a particular candidate, the voter participates in promoting the agenda of the candidate in an intentional action.

What kind of morality do we want in our leaders who will be making decisions about human embryo research, genetic manipulation, cloning, assisted suicide, and euthanasia?

There is a little “Fred” in all of us. No one wants to be seen as basing one’s vote on a mere “election issue.”

But the abortion issue is of transcendent importance.