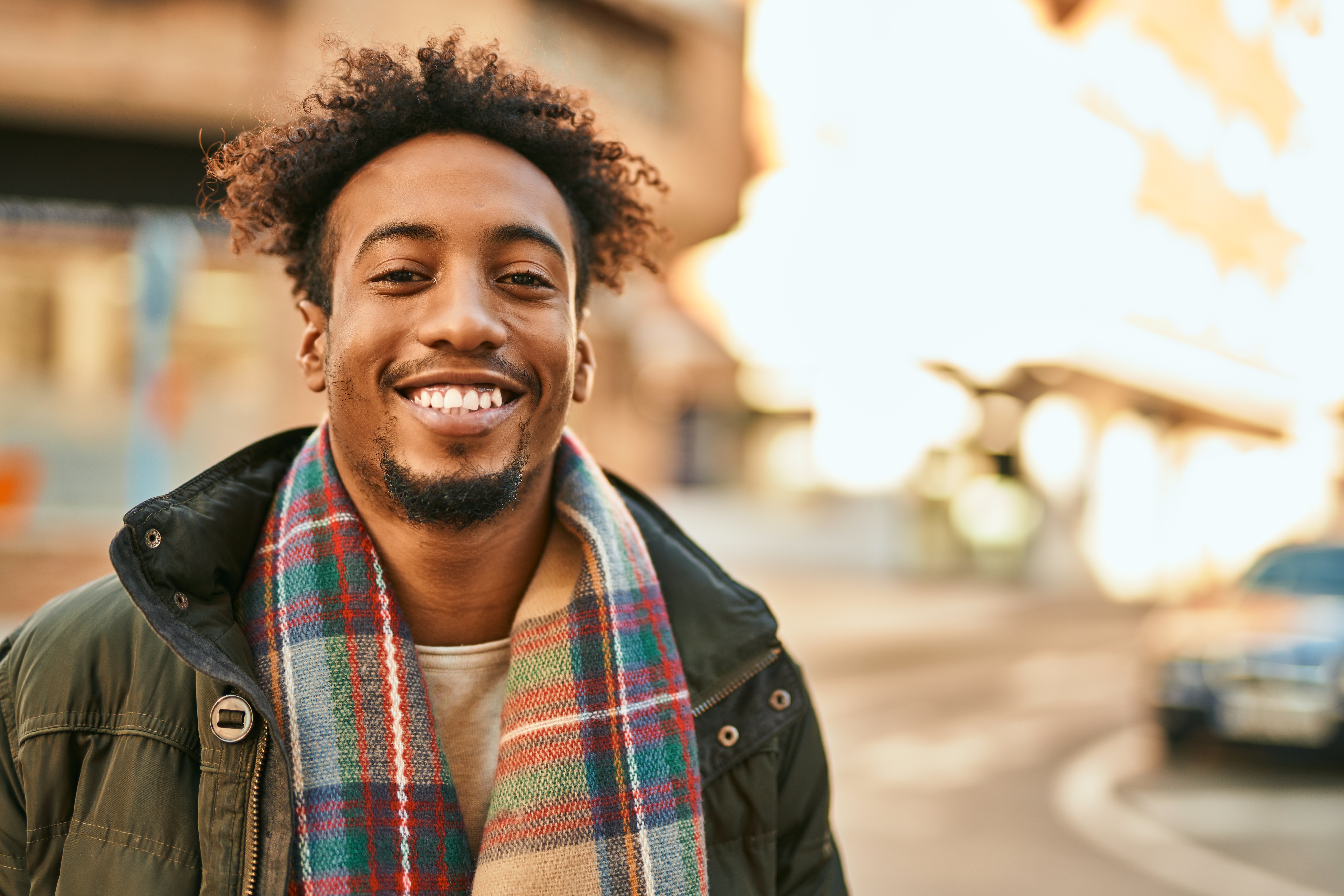 In contrast, the Court rejected similar arguments for assisted suicide. So the good news is that, unlike abortion, we are not going to see the sweeping legalization of assisted suicide. The bad news is that the Court allowed for the matter to be addressed individually, on a state-by-state basis. In other words, the fight has moved from one big national battle to 50 smaller but significant state battles. [As of June 2021, assisted suicide is legal in these U.S. jurisdictions: California, Colorado, Hawaii, Maine, New Jersey, New Mexico, Oregon, Vermont, Washington, and the District of Columbia. (Montana does not have a law on the books, but the 2009 MT State Supreme Court ruling in Baxter v. Montana essentially permits it).]

Before we can talk about what you can do about this issue, we should discuss whether you should do something.

As with the abortion issue, the argument often centers around the issue of individual freedom or autonomy. “It’s my body – my choice!” It is difficult to argue in situations of autonomy. Even when well-meaning people see a wrong, if it falls within the realm of autonomy, they tend to be silent. Such wrongs may inspire us to keep our own house in order but rarely do we venture out and criticize the house of others. That’s their business, we reason.

However, we must remember that the notion of “my body – my choice” is an invention of man. It was God who said in His Word, “Do you not know that your body is a temple of the Holy Spirit, who is in you, whom you have received from God? You are not your own; you were bought at a price. Therefore honor God with your body.” (1 Corinthians 6:19-20)

Issues of autonomy and moral judgments based upon those assumptions are the invention of man. As such there will always be a great deal of subjectivity in it. Some argue for absolute freedom of speech, yet you do not have the right to yell “fire” in a crowded theater. Some argue for absolute freedom of the body, yet you cannot sell your body into prostitution in most states. You also cannot inject illegal drugs into your body.

Some argue that there is a supposed “absolute” freedom to live where you want, work where you wish, and walk where you will. Yet, you cannot trespass. You cannot assume property that others possess.

This subjectivity illustrates a tension between the Biblical concept of accountability and the world’s confused notion of autonomy. God speaks of us being accountable. The world speaks of us being autonomous or independent. There will always be tension. So even in the abortion arena, where the world has presumed autonomy in making a decision to take an unborn child’s life, Christians are conscience-bound to argue for accountability to the Lord of life.

It is important, however, to recognize that, unlike abortion, the justices did not see assistance in suicide as an absolute right of autonomy. If you find yourself in a debate on the matter, let the advocates for assistance in suicide resolve this reality. After all, if pro-death advocates wish to venerate the Supreme Court for its decision on abortion, it should equally respect its ruling on assisted suicide. That means, if you felt inhibited to address the abortion issue because of the autonomy issue, that obstacle has been dismissed in part already by the Supreme Court as the issue of assisted suicide is now being addressed.

There is no Biblical principle on the right to self-determination. There is, however, a Biblical principle expressing God’s authority over life and death. (Deuteronomy 32:39) “See now that I myself am He! There is no god besides me. I put to death and I bring to life, I have wounded and I will heal, and no one can deliver out of my hand.” Killing, either someone else or self, is fundamentally, morally, and Biblically wrong without the expressed command and permission of God. And as with other wrongs that we witness, we cannot keep silent.

In Ecclesiastes we are told, “There is a time for everything, and a season for every activity under heaven . . . a time to tear and a time to mend, a time to be silent and a time to speak.” (Ecclesiastes 3:1,7) Paul reminds us of the importance of correction when he said, “Preach the Word; be prepared in season and out of season; correct, rebuke and encourage — with great patience and careful instruction.” (2 Timothy 4:2) And James reminds us that silence is not an option when we see sin: “Whoever turns a sinner from the error of his way will save him from death and cover over a multitude of sins” (James 5:20). We are compelled to speak.

Beginning immediately the issue of assisted suicide has shifted from a Washington, D.C. courthouse to the state legislature in your backyard. The issue is real, and it is now before you. Assisting in suicide is contrary to the Biblical principle which calls for the respect of human life. You have God’s directive to speak against sin. So, what do you do? First of all, get your own act together. Live in a manner that reflects God’s high regard for human life.

Don’t just jump on the world’s bandwagon and fill out a living will because you control your own life. Do it from a Christian perspective. Download a copy of Christian Life Resources’ Christian medical directive for your state by clicking here.

This document allows you to make important decisions about your medical care. Of most significance, however, is that the document provides a Christian witness to what is most important in life — the message of salvation through Jesus Christ. Then, watch what you say. Scripture says, “But the things that come out of the mouth come from the heart” (Matthew 15:18). Watch your life and speech closely to be sure they reflect high regard to human life. We can agree with the likes of pro-death advocates in wishing to reduce suffering in the declining years of life. But that is where the agreement must end. Do not allow people to feel like unloved burdens.

Our life and speech should reflect the example of Jesus in being willing to carry burdens and to help those who need help. We need to speak with respect for the elderly: “Rise in the presence of the aged, show respect for the elderly and revere your God. I am the LORD.” (Leviticus 19:32) We need to help those who need our help (Matthew 25:35,36). We must never allow others to feel that just because the quality of their life has diminished, they have become an unwanted and unloved burden. Learn to care and show it. Be proactive in that love. Once we accomplish these things, we should look to what cast be done in the community. Become involved in the work of Christian Life Resources in spreading God’s Word about issues of physical and eternal life. Join your state’s National Right to Life affiliate and become involved in their efforts. Write letters to the editor expressing Biblical views about assistance in suicide. Become involved on the local level in the political party of your choice. Use all of these things as forums to express God’s high regard for life.

And finally, the center of activity on the assisted suicide issue is going to take place on the state level. Attend legislative hearings. Write your political leaders. Elect those who reflect your concerns on these issues. Demand that you do not want this “pro-death — get rid of the burdens” mentality permeating your community.

Tell others you do not wish to have such a narrow and selfish point of view foisted on you and your family. In summary, there is a lot to do, and you have the opportunity. The cause of assisted suicide is a state-rights issue. It is in your backyard. God has given you another forum to witness your faith and to share your convictions about God, physical life, and eternal life. What a great opportunity! Don’t miss it!