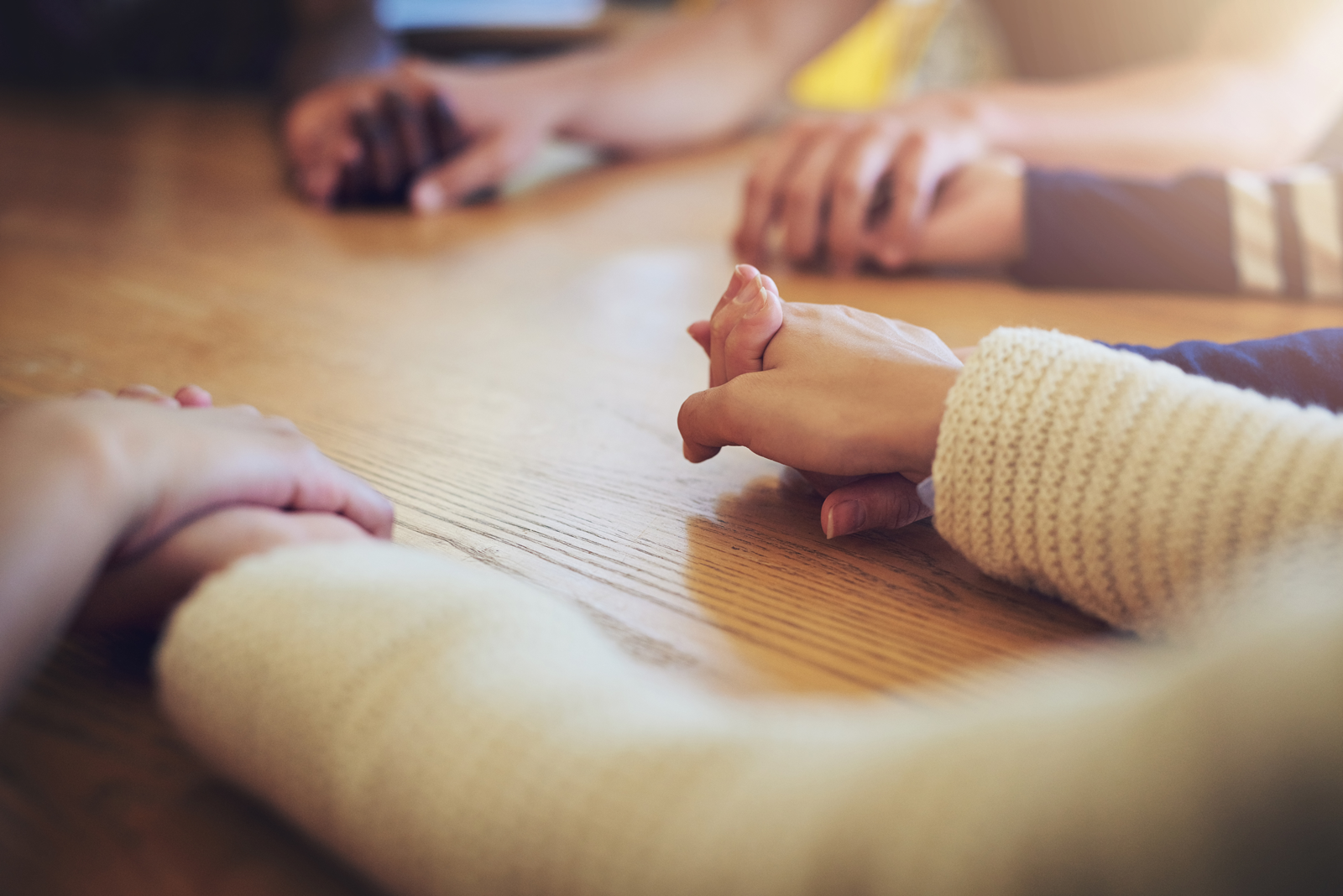 NOTE: Despite the age of this article, the information is included as a resource on this website.

“Preach the Word; be prepared in season and out of season; correct, rebuke and encourage — with great patience and careful instruction. For the time will come when men will not put up with sound doctrine. Instead, to suit their own desires, they will gather around them a great number of teachers to say what their itching ears want to hear. They will turn their ears away from the truth and turn aside to myths.” (2 Timothy 4:2-4 NIV)

Clinging to a rhetoric about abortion in which there is no life and no death, we entangle our beliefs in a series of self-delusions, fibs and evasions.

If you have read the pro-life rhetoric for the last 20 years these words come as no great revelation — except for one thing — they came from the pen of Naomi Wolf, an ardent feminist and pro-abortion advocate. In the October 16, 1995, issue of New Republic magazine Wolf says what we have been saying for 20 years: abortion ends a life.

With such an acknowledgment, this one would think Ms. Wolf has joined Bernard Nathanson, Carol Everett, Norma McCorvey and others who have defected in whole or in part from the abortion advocacy movement. She has not. In fact, Wolf brings a perspective to abortion rights which I find among the most alarming of all defenses of abortion. She attempts to spiritualize the killing. Consider what she says later in her article:

What McCorvey and other Americans want and deserve is an abortion-rights movement willing publicly to mourn the evil — necessary evil though it may be — that is abortion. To accomplish this public mourning Wolf proposes acceptance of a new paradigm of sin and redemption.

According to her new theology sin essentially is the painful emotions (guilt) experienced by a woman who is compelled to kill her unborn child through abortion. Redemption comes through countless opportunities where she essentially works through her guilt by helping others to avoid the predicament that led to her abortion. This includes opening doors for aborted women to dispense birth control, serve in pregnancy counseling centers, help needy children, etc.

When the Apostle Paul counseled Timothy as a young pastor he gave him the assignment and warning in 2 Timothy 4:2-4.

Naomi Wolf is, in a sense, a fullfillment of these words. By using the words and changing the meanings she brings to abortion a sense of spiritual acceptance of something divinely unacceptable. Her proposal goes beyond the old “sin now and tomorrow you will be forgiven” mentality. Wolf never comes to grips with what sin really means. According to Wolf, sin is nothing more than an emotional short-coming in a woman who feels guilty about having an abortion. According to God, sin is much more than that.

You would learn something about this new thinking in the abortion rights movement if you read Wolf’s article. It is called, Rethinking Pro-Choice Rhetoric: Our Bodies, Our Souls, and can be found in the October 16, 1995, issue of New Republic magazine. I actually heard about the article and found it on the Internet.

As you read the article keep thinking of Paul’s words to Timothy and how those words now apply to all of us as we seek to teach others God’s will about sin, redemption, life, death, and abortion. Wolf’s thinking frightens me because the biblical knowledge of many Christians is very weak. They will easily get taken in by Wolf’s shoddy theology. You and I must speak boldly and clearly about the consequences of sin that extend far beyond a guilty conscience and into eternity. We need to hold before the world the lifeless body of God’s Son hanging on the cross because of sin and the open tomb announcing our victory and freedom to live according to God’s will.

Sad to say, I think what Wolf says now we will see in abundance in the next few years in our counseling centers. I encourage you to further entrench yourself in the teaching of God’s Word. Get Luther’s Catechism out and go through those questions so that there is no doubt in your mind about what sin and redemption are. And most importantly, do this to be equipped to witness to your faith and the truths of God’s Word.