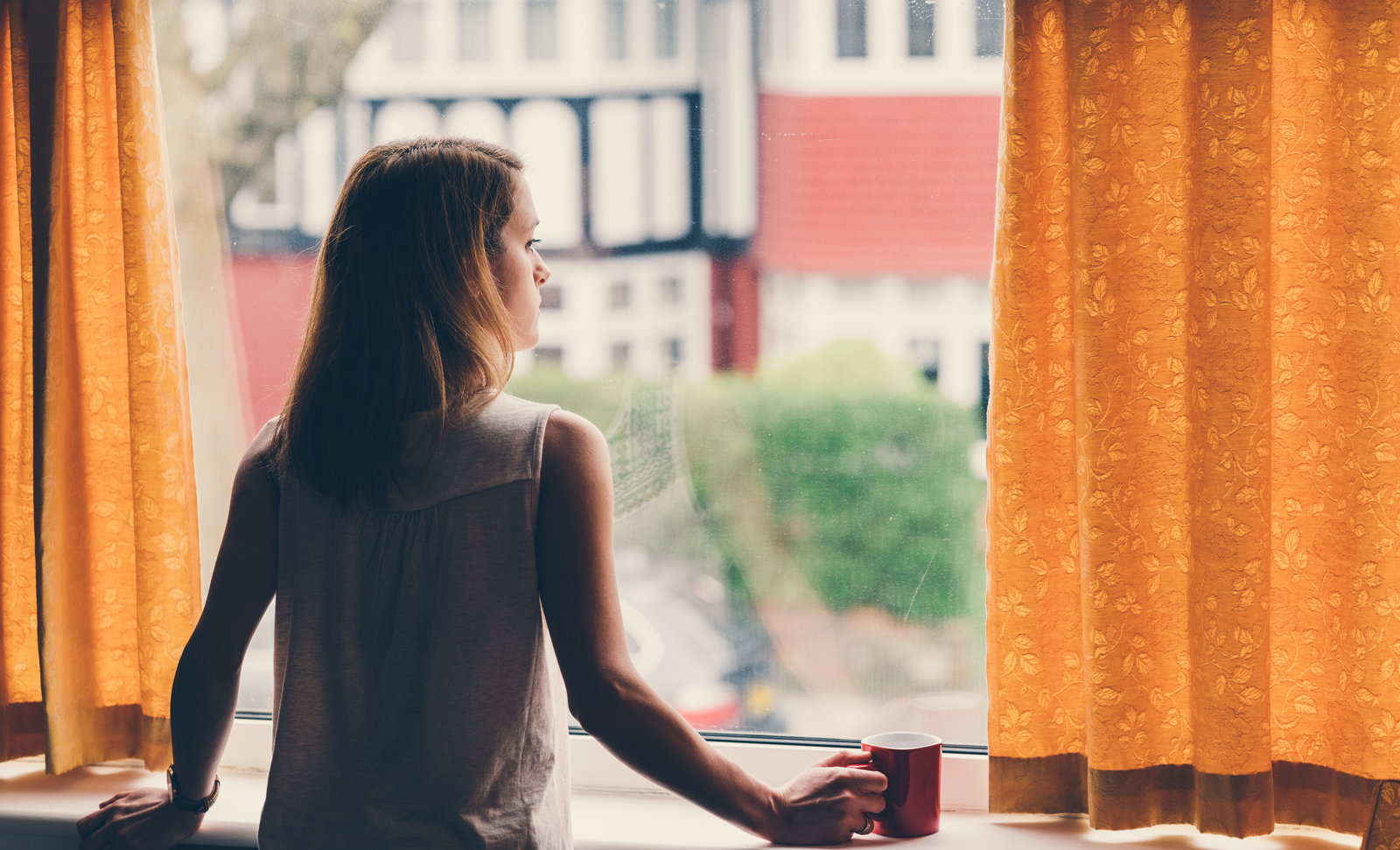 1. GUILT: Guilt is what the woman feels because she has violated her moral code. For the woman who has come to believe, at some point after the abortion, that she consented to the killing of her preborn child, the burden of guilt is relentless.

2. ANXIETY : Anxiety is defined as an unpleasant emotional and physical state of apprehension. Post-abortion women may experience any of the following:

3. REPRESSION AND DENIAL: When a person experiences anxiety because of an intense inner conflict, and there is no end in sight, the mind will take whatever course of action is necessary to regain emotional equilibrium. One such defense mechanism is repression, a sort of “motivated forgetting” which simply pushes the unbearable emotions away from the conscious level of thinking. Denial is a more thorough mechanism in which one not only pushes down unacceptable emotions surrounding a painful event, but also part of all of the whole event itself.

4. PSYCHOLOGICAL “NUMBING”: A person who has experienced a highly painful loss will develop an instinct to guard against future situations which might bring that much pain again. Many postabortal [sic] women may work hard to keep their emotions on a flat level, experiencing neither highs nor lows. This greatly hampers their ability to form and maintain close interpersonal relationships.

5. DEPRESSION AND THOUGHTS OF SUICIDE: While few postabortal [sic] women reach the point of an overt clinical depression, many will experience some of the following:

6. RE-EXPERIENCING THE ABORTION: The most common experience that a postabortal [sic] woman reports is that she suddenly begins to have distressing, recurring “flashbacks” of the abortion episode, with no apparent explanation for what is causing them. Recurring nightmares about babies are common.

7. PREOCCUPATION WITH BECOMING PREGNANT AGAIN: A significant percentage of all women who abort are pregnant within one year of their abortion. This may represent an unconscious hope for a new pregnancy to become a replacement for the one that was aborted.

8. ANXIETY OVER FERTILITY AND CHILDBEARING ISSUES: For the Christian woman, this is a particularly poignant issue, as they will verbalize these fears in terms of God punishing them.

9. INTERRUPTION OF THE BONDING PROCESS WITH PRESENT AND/OR FUTURE CHILDREN: The postabortal [sic] woman may not allow herself to become properly bonded to another pregnancy because of a fear of loss. Or she may begin another pregnancy intending to be the “world’s most perfect mother.” Likewise, the woman who already had children at the time of her abortion may discover that she is beginning to look at her existing children in a different light. She may have unconsciously “devalued” them.

10. SURVIVAL GUILT: In an attempt to assuage the guilt of being the “survivor” of the abortion decision (it was either her life or the baby’s life, and she chose to not interrupt her life), some women will enter a heightened and unrealistic “compensation mode” whereby there is an attempt made to atone for the selfish choice.

11. DEVELOPMENT OF EATING DISORDERS: A substantial weight gain or severe weight loss is associated with unattractiveness, which reduces the odds of becoming pregnant again. Additionally, making herself unattractive serves as a form of self-punishment and helps the postabortal [sic] woman perpetuate the belief that she is unworthy of anyone’s attentions. Also, anorexia becomes a form of control for the woman who feels her life is totally out of control. Lastly, an underweight condition can lead to the stopping of a woman’s periods, which would also effectively prevent any future pregnancies.

12. ALCOHOL AND/OR SUBSTANCE ABUSE: Alcoholism and substance abuse often begins as a form of self-medication–a way of coping with the mental pain of abortion memories.

13. BRIEF REACTIVE PSYCHOSIS: Rarely, a postabortal [sic] woman will experience a brief psychotic episode for two weeks or less after her abortion. The break with reality and recovery are both extremely rapid and in most cases the person is completely back to normal when it is over. It is quite possible for a person to have a brief psychotic reaction to a stressful event without being labeled a psychotic individual.

14. ANNIVERSARY SYNDROME: There tends to be an increase in many of the symptoms listed above around the time of the anniversary of the abortion and/or the due date of the aborted child.